President Joe Biden began his term as President last week to much of the fanfare of the media. Many “objective” journalists were gushing about the “return to normalcy” that is occurring. By “normalcy” they must mean an era where, when the President lied and abused power, those falsehoods and scandals were ignored by the media. However, the American people deserve to have a record of what is occurring during the Biden administration.

For some reason, the National Guard was deployed to Washington, DC, despite there being literally zero issues on Inauguration from the right (although Antifa did destroy property in Portland and Seattle). Instead of sending these men home, the Biden administration decided to keep the ones who passed their political loyalty test (yes, members of the National Guard were background-checked to make sure they weren’t Trump supporters), but didn’t adequately care for them. As a result, some 5,000 Guardsmen were made to sleep in a parking garage with one electrical outlet, no Internet access, and one bathroom (with two stalls). Most of the Democrats who used these men for a photo-op the previous day forgot about them, but some Members of the House, like freshman Rep. Madison Cawthorn, brought them food. Multiple governors ordered the return of the National Guard to their states. An investigation should be held to determine what went wrong.

Mere hours after signing an executive order requiring masks on Federal property, President Biden went to the Lincoln Memorial and delivered a speech, maskless. When asked about this by Fox News Channel’s White House Correspondent Peter Doocy, White House Press Secretary Jen Psaki claimed that Biden was “celebrating” and there are “bigger issues to worry about at this moment in time.” Biden’s daughter and four of his grandchildren were also seen violating the mandate.

For months, when President Trump went somewhere without a mask, the explanation was that there was no risk due to testing and/or social distancing. The rebuttal from the Left was always: “the President must lead by example.” However, now there is a signed Executive Order by the President of the United States that was violated. Biden not only did not lead by example, he violated his own mandate, as did at least five of his family members.

Lie 1: A Presidency for All Americans

The website JoeBiden.com claims in large letters: “A Presidency for All Americans.” Based on the executive orders signed this week, this is a lie. Biden signed orders to rejoin the Paris Accords (which 55% of Republicans and 26% of Independents oppose), canceled the Keystone XL pipeline (which killed 11,000 jobs, including 8,000 union jobs, and 51% of respondents oppose), pushed transgender athletes into sports (which 54% of respondents oppose), and halted construction of the wall on the southern border (which 86% of Republicans support). So while he calls for unity and says he’s President for All Americans, his actions say otherwise.

Joe Biden’s faith is a large part of the mystique surrounding his presidency, which is ironic because it was the same thing that condemned many on the right, most recently Justice Amy Coney Barrett. A Washington Post headline read, “Joe Biden’s Faith Is All About Healing.” CNN headlined, “Biden’s Catholic faith will be on full display as the first publicly churchgoing president in decades.”

When asked by Owen Jensen of EWTN Global Catholic Network if Biden would uphold the Hyde Amendment and Mexico City Policy, both of which prevent federal funding of abortion at home and abroad, Press Secretary Jen Psaki said, “I will just take the opportunity to remind all of you that he is a devout Catholic and somebody who attends church regularly. He started his day attending church with his family this morning, but I don’t have anything more for you on that.”

Taken at face value, one would assume that Biden’s faith is only relevant because of Catholic doctrine. According to the Vatican website, Catechism 2271 states, “Since the first century the Church has affirmed the moral evil of every procured abortion. This teaching has not changed and remains unchangeable. Direct abortion, that is to say, abortion willed either as an end or a means, is gravely contrary to the moral law.”

Later that day, Dr. Anthony Fauci said that Biden will overturn the Mexico City policy. The use of Catholic faith as a shield when he does not follow Catholic doctrine is a lie.

Lie 3: Starting from Scratch with COVID

The Biden administration received an incredible gift from the Trump administration: a COVID vaccine only possible through Operation Warp Speed. By the time Trump left office, the seven-day average was 912,000 vaccinations per day.

Multiple sources inside the Biden administration told CNN that the Trump team did nothing regarding vaccine rollout. One source said, “There is nothing for us to rework. We are going to have to build everything from scratch.” Another commented, “Wow, just further affirmation of complete incompetence.” Biden proclaimed that through his leadership, 100 million vaccines will be administered in 100 days.

However, that’s far lower than it should be, considering a million doses a day is where the nation is right now. Additionally, Dr. Fauci specifically said, “We’re certainly not starting from scratch, because there is activity going on in the distribution.” (Some reporters, angry that Fauci contradicted the administration, began to refer to him as “Trump holdover” on social media). CNN published a source that lied, claiming that the Biden administration was “starting from scratch,” where a simple check on how many vaccines were distributed on Trump’s last day (around 1.5 million) would clearly refute that.

These are only a few examples of the distortions, misrepresentations, fabrications, and incompetence that plague the early days of the Biden administration, but you wouldn’t know it from the mainstream media. The Washington Post diligently “fact-checked” President Trump, but claim they do “not have plans to launch a Biden database at this time.” This is not surprising, as these same “firefighters of truth” claim that Obama ended his two-terms as a “scandal-free administration,” a massive lie for anyone who paid attention.

Do not expect to be told the truth from either the Biden administration or mainstream sources for the next few years. But, the American people did vote for a “return to normalcy.” 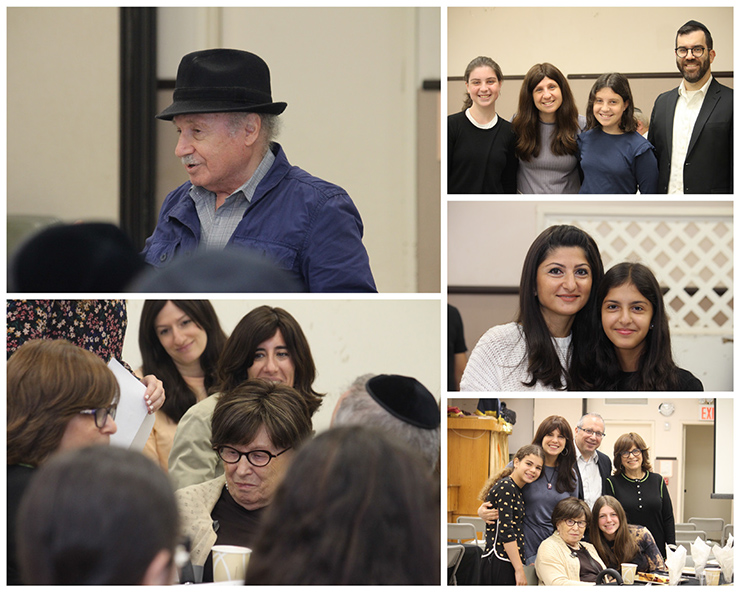 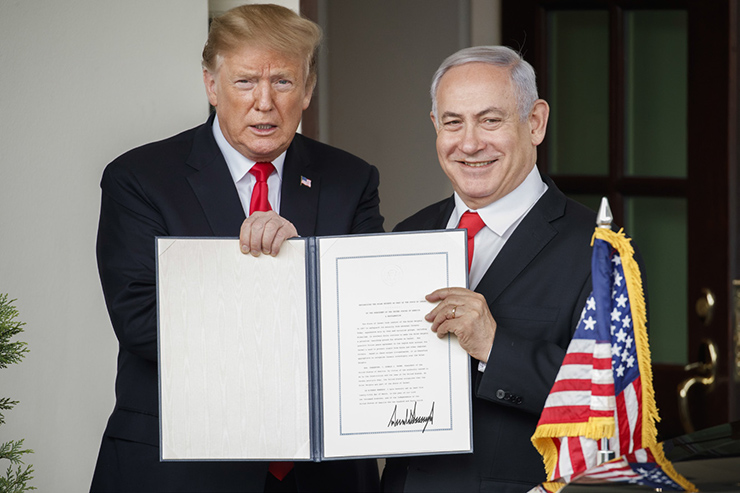