In “honor” of the one-year anniversary of the Brett Kavanaugh Supreme Court confirmation, this week, the New York Times reported on what it’s like a year after the trial as it relates to all parties involved – Brett Kavanaugh, Dr. Christine Blasey Ford, and the #MeToo movement as a whole. In the reporting, they bring up the events leading up to Dr. Ford’s ultimate public appearance and testimony. They go through her decision making – the pros and cons to coming forward with the allegations, what it would mean for her family, her career, her psyche, her future, and her safety. She even spoke with Ricki Seidman, a former political adviser who, notably, worked on the Clarence Thomas confirmation when Anita Hill leveled similar accusations against him. Seidman, who had previously encouraged Hill to come forward against Thomas, warned Ford against coming forward considering she at the time was the only allegation, and it’s likely to not produce any positive results. We all know how the rest plays out by now. Dr. Ford comes forward anyway, more allegations surface, hearings and chaos ensues, Kavanaugh ends up on the bench, and Dr. Ford returns to a much more public life than before.

However, there is a section in the Times’ reporting that they kind of just gloss over. In the October 4 “The Daily” podcast, they mention that when she saw Brett Kavanaugh’s name on the short list of potential nominees, Dr. Ford decided that she needed to come forward. She called the office of her local representative, Congresswoman Anna Eshoo (D) of California’s 18th District. She also called the Washington Post. Both times, Dr. Ford left messages about the urgency of the situation – a man who sexually assaulted me is one of three people who may become a Supreme Court Justice. But no calls were returned. Not from the Post. Not from her representative. Nobody.

Only after the nomination was announced did both the Post and Eshoo’s office call back. And from there, all the events previously outlined began to play out. However, this absolutely reeks of a constant stench that comes from the media. They hold onto newsworthy stories until they believe the stories can be most impactful, and more importantly, until there is a point of no return. They did this previously, and almost to perfect effect, in the run-up to the 2016 presidential election. Incidentally, this week is the three-year anniversary of the Washington Post’s story on the infamous Access Hollywood video tape where Trump makes explicit comments about how his celebrity status allows him “access” to women. According to multiple reports, this recording was known to NBC during the primaries, but they chose to hold onto to it until just before the election in case Trump was the nominee, and this could do severe damage. They obviously didn’t factor in James Comey’s Clinton news just days before the election.

However, NBC could have released the tape during the primaries to give Republican voters a chance to weigh this issue against Trump. Perhaps he wouldn’t have been nominated at all. But by waiting, the media gave Republicans a choice: defend the guy who claims to be able to do horrible things to women, or vote for the worst person in the history of American politics. Either way, they win.

Now when it comes to the Kavanaugh reporting, I have considered the possibility that perhaps both major newspapers as well as congresspersons receive many calls like the ones from Dr. Ford, and maybe they were just not interested in entertaining these allegations that they may receive fairly frequently. But that thought is completely wrong. Why? Because they called her back. They called her back after the nomination was made. This way, unbeknownst to her, they give Dr. Ford plausible deniability when it comes to her motives. After all, she came forward at the correct time. If they call her back right away, they would either have to break the story, and make it easier for President Trump to nominate another of his short-listers, or they would have to answer questions later about why they waited until after the nomination. But by waiting to return the call, and therefore break the story after the nomination is announced, they were able to have maximum impact for the story.

Of course, the irony here was that the ending was the same. In 2016, just days before the election, James Comey announced a new lead on Hillary Clinton’s emails that seems to have been just the half a straw that pushed the country away from her, and Donald Trump was elected president despite losing the popular vote. In 2018, shortly after Dr. Ford came out in public with her accusations, Michael Avenatti (remember that guy?) brought absolutely unverifiable allegations by – let’s call it – a less-than-credible accuser. This allowed the Kavanaugh camp to lump all of the allegations together, and diminished the effect of Dr. Ford’s testimony, and eventually Brett Kavanaugh was narrowly confirmed by the Senate.

The media has to learn that while their role is definitely important, it’s not their job to remove choice from others. They shouldn’t make decisions based on “maximum impact.” Releasing the Access Hollywood tape before the Republicans handed Trump the election could have impacted the future of America, and we never would be in the situation we are now. Reporting on Kavanaugh prior to him being nominated would have given Trump an easy out for choosing someone else. But no! The media must now reap what they sowed with Trump in the White House, and Kavanaugh on the bench.

There is one more point that is important to bring out here. The fact that Dr. Ford decided to come forward with these allegations prior to the nomination of Kavanaugh does make her accusations more credible to me. By trying to prevent him from being nominated in the first place, she wasn’t trying to stop any potential justice, just that one. If she was in it only for the fame, and the notoriety, and the eventual book deal, she absolutely would have waited until after the nomination went through for maximum effect. Does this mean that I definitely believe that her claims are exactly what happened? It does not. This is definitely a her-word-against-his situation, but I definitely do not believe that Dr. Ford was just looking to make a name for herself with these accusations, a notion that has been pushed by many on the right side of the aisle. 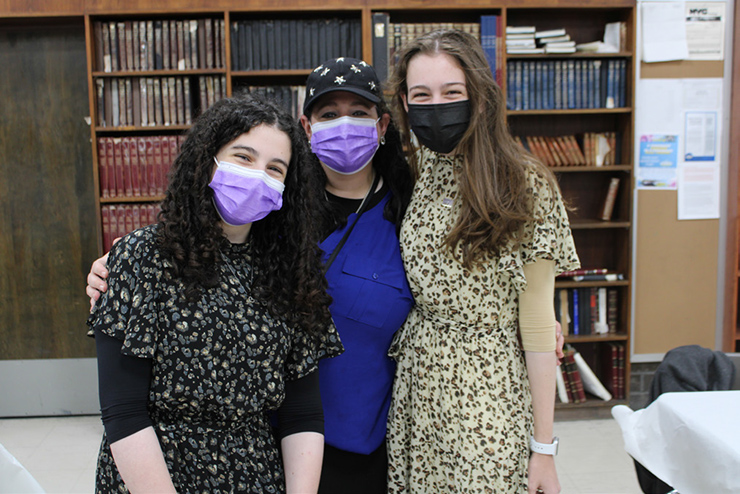 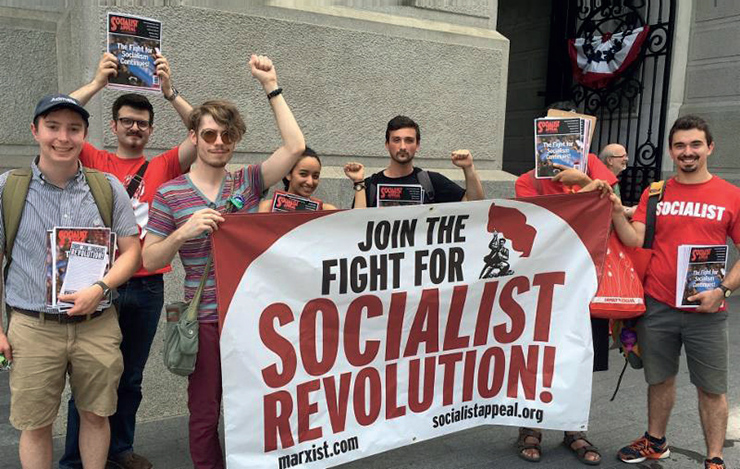