Unfortunately, the people who read it nod their heads in agreement but still nothing is done – or attempted – to bring the modern Jewish learning venues in line with what is missing.

Shoah information is generally relegated to a one-day-a-year lecture in most of the schools. Israel studies are usually related to some flags and banners hanging in classrooms and hallways. Most Israel history comes in the form of asking if the students have any relatives living there. Again, one day a year of learning about our Israel is the norm.

An example: Several years ago, I attended a family bar mitzvah dinner and, as a test, I asked a group of high-school-age frum cousins: “Can you name one concentration camp beside Auschwitz?” Not one of the kids had an answer.

I’ve spoken to you several times about this, and I would still like to help, but I can’t go into schools alone, as the leadership would not know me or listen to me. I do get answers to my queries when I write to organizations on my Committee of Jewish Correspondence stationery, but nothing really comes of it.

I’m here to help, but I need some help in order to help.

I was happy to see that many rabbis, including Young Israel rabbis, are disappointed that many young men have not returned to shul. Why should they return?

My father, she’yichyeh, brought me to shul for a weekday Shacharis when I was about ten years old. I had already been reading Hebrew well and davening for a few years. Shacharis took a very short time and I couldn’t keep up and I was frustrated. Each time I went to shul, I had the same experience – pure frustration, even anger. Could all those people read so much faster than me? I didn’t think so. I thought they were cheating. I concluded that many of them, at least, were skipping paragraphs, sentences, words and/or letters, and they were probably combining words into mega-words and sentences into mega-sentences that don’t make sense. Certainly, I thought, there may be exceptions, but many of them have no idea what they are reading or saying. Decades later, I still feel the same way.

One year, I went to a large shul in the neighborhood for S’lichos at Chatzos, on the night of Erev Rosh HaShanah. It was the fastest “davening” I ever experienced. I was ashamed to be present and was tempted to leave after a few minutes. When he finished, I politely asked the chazan if he had said every word. “You gotta say every word,” he responded, and he turned away quickly. Why should anyone want to be part of such hypocrisy?

Standing before Hashem and davening is a powerful roller-coaster-like experience. We fly from one emotional experience to the next – thankful, awed, disappointed, ashamed, grieved, hopeful, re-committed, happy, low, high, and on and on. Did the people I davened with experience all or even any of those emotions during their express scanning and mumbling?

In His infinite kindness and desire to enhance his personal relationships with each of us through COVID, albeit at home individually, Hashem has afforded us new opportunities: to daven slowly, reference translations, meditate, and experience emotion, transformation, and closeness to Him. How much better is this new normal than the old!

To draw people to shul, the paradigm of shul davening needs to change. Drop the old “normal” speed minyanim. Facilitate all of us coming closer together through a genuine davening experience and uniting with Hashem as one. Isn’t that the ultimate purpose of t’filah b’tzibur?

Mr. Hecht can hate President Trump all he wants. But with Biden’s dementia and the Socialists pulling the strings, this country will completely turn into Venezuela if Biden wins. Trump has been great for the Jews. So for Jews like him, he’d be the lesser of two evils. For patriotic Americans like me, there is not even a choice. Too bad he doesn’t see it that way.

“Trump says his executive orders will be ‘amazing’ and ‘glorious,’ much greater than Obama’s”

“Report: G-d will spare Portland from destruction if He can find ten righteous people in the city”

“Millennials living in their mothers’ basements upset they won’t receive unemployment benefits, suddenly realize they never had jobs in the first place”

“As opposition to Eisenhower memorial in DC intensifies, protestors claim man who defeated Hitler was a Nazi”

I would like to respond to Warren Hecht’s recent opinion, “Getting Party Control,” dated August 6. He claims that there is a battle raging in the Democratic Party between the Radical Progressives and the Moderates. He labels Biden as a moderate and wants him to win in November (chas v’shalom).

Warren is way off. There is no longer any battle for control of the Democratic Party. The radical left has already taken over. The new Democratic platform is very anti-Israel. It supports BDS and a new deal with Iran. Congresswoman Tlaib compares Israel to Nazi Germany. Congresswoman Omar says that Jews who support Israel are traitors to America. AOC supports Hamas and refers to Israel as occupied Palestine. The Democratic Party and many Jews are fine with this. Trump sharply criticized the Democratic Party for their anti-Semitism. He also said that any Jews who support the Democratic Party are not loyal Jews. I agree. Any Jew who is okay with comparing Israel to Nazi Germany is a Jew in name only. As a son of a Holocaust survivor, I am enraged to hear anyone denigrate the lives of the Jews who were murdered by the Nazis.

Warren is so happy with the Democrats. He says that the violence of BLM and Antifa is bad but he will not acknowledge the fact that this is the new face of the Democrats. Let us pray that Biden loses and Trump is reelected.

There are other solutions to Senator Schumer calling for a $25-billion bailout to save the Postal Service system.

There are other initiatives that could assist the Postal Service in avoiding frequent postage stamp increases. The Post Office should continue with more joint business ventures like Amazon in expanding Sunday delivery. This could be the start of something big. Using underutilized assets and facilities on Sunday could generate badly needed revenues. This would assist in developing alternatives to the periodic increasing frequency of raising the price of first class stamps. Consider going after other available untapped potential revenue streams? These sources could reduce operating deficits and perhaps even turn a small profit. Sell advertising space on mailboxes, at post offices along with the small jeeps, regular trucks, and heavy-duty long-haul trucks. Sell off some of the valuable real estate and move to less expensive locations.

Join banks and fast-food restaurants that sublet space at Walmart and other big-box stores to open smaller post offices. Generate both revenue and customers by subletting excess capacity at underutilized post offices to other government agencies along with private sector businesses. License corporations to sponsor stamps for a fee.

Have members of Congress such as Schumer and colleagues, State Legislatures, and other elected officials pay the full costs for their annoying bulk rate mailings to constituents. They are nothing more than free re-election campaign brochures subsidized by taxpayers. Charge the full price for all junk mail. Future increases in the price of stamps should be tied to inflation.

Apply free-enterprise solutions including working with Amazon and other private sector businesses to provide a more cost-effective product, reduce deficits, and prevent more branches from closing, thus keeping its commitment to serve the public well.

Surely, practically all rational-thinking Democrats have obviously gone the way of the dodo bird. And hopefully, President Trump will easily get re-elected. Then the Queens Jewish Link should replace Mr. Warren Hecht’s weekly column with a very rare Democrat who (somehow) didn’t come down with the dreaded “Trump Derangement Syndrome.” 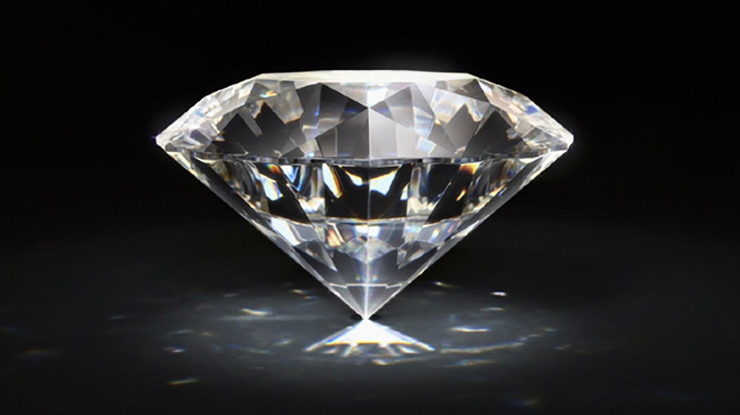 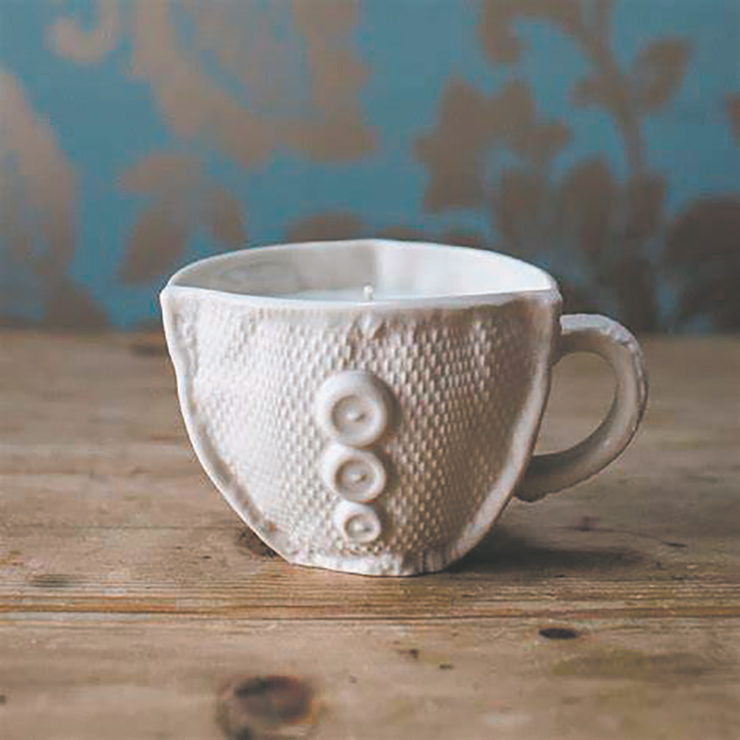 The Candy Man Can