August 25 will mark the second anniversary of the passing of Arizona Senator and Republican Presidential candidate John McCain. He was always a breath of fresh air. What you see is what you got with the “Straight Talk Express.” He could work across the aisle with Democratic Senate colleagues, including Connecticut Senator Joseph Lieberman and others on a regular bipartisan basis. This also included Massachusetts Senator Edward Kennedy on comprehensive immigration reform, and Wisconsin Senator Russ Feingold on campaign finance reform. His history in the Senate harkens back to an age of collegiality no longer seen today. McCain, like New York’s late Senator Daniel Patrick Moynihan, was an intellectual giant, standing head and shoulders above today’s newer generation of Senators.

In our era of highly partisan politics, let’s hope that all Congress members, regardless of political affiliation, can honor McCain’s memory. It is time to move beyond rigid ideological commitments and come together on behalf of all Americans. McCain was a role model that others should be emulating. With his death, Diogenes has resumed the search for an honest man.

I want to respond to my fan mail from the August 13 edition of the Queens Jewish Link. Contrary to Mr. Berkowitz’s claim, the Democratic Party’s platform is neither anti-Israel nor supportive of BDS.

“We oppose any effort to unfairly single out and delegitimize Israel, including at the United Nations or through the Boycott, Divestment, and Sanctions Movement, while protecting the Constitutional right of our citizens to free speech.”

“Democrats believe a strong, secure, and democratic Israel is vital to the interests of the United States. Our commitment to Israel’s security, its qualitative military edge, its right to defend itself, and the 2016 Memorandum of Understanding is ironclad.”

“We believe that while Jerusalem is a matter for final status negotiations, it should remain the capital of Israel, an undivided city accessible to people of all faiths.”

Additional proof that the Democratic platform was not drafted by the radical left is the response by progressive organizations to the platform. For example, J Street said, “We’re very concerned that the draft apparently makes no reference to Israel’s ongoing occupation of Palestinian territory. Until the Trump administration, it has been bipartisan US government policy to recognize (and oppose) the occupation since it began in 1967. It should not be at all controversial for the Democratic Party to recognize it in 2020.”

Mr. Grossman, the next letter-to-the-editor writer, refers to those supporting Trump as patriots. The implication is that those who do not support him are not patriots but are loyalists – those who supported Great Britain during the American Revolution. It may come as a shock to Trumpians that people who are not supporting Trump also care about this country. Both sides want the best for the country. The disagreement is the way to get there. Therefore, it is disgusting for Trumpians to call themselves patriots just as it was wrong in 2016 for Clinton to refer to some Trump supporters as “deplorables.” To my greatest fan, Ms. Kantor, Trump is not going to easily win the election and I am not going away. Deal with it.

“Trump to sign executive order to restart his presidency from fresh: “I’m reclaiming my time!”“

“In response to a rise in shootings in NYC, de Blasio threatens to ban thoughts and prayers”

“In major gaffe, Biden says, as president of the United States, he vows to uphold the Articles of Confederation”

“Biden: ‘I’m going to be the greatest president ever, even surpassing Menachem Reagan’”

A lot of conservative Republicans tell me that Democrats pander to minority groups – not because they genuinely care about these people, but because they need their votes. By 2042-2044, more than 50% of the USA will be non-white; and if they can get their votes, the logic goes, they will always win the Presidency and both houses of Congress. I would absolutely love it if this happened, because then we could pass a lot of new and important social programs that would help the poor, the near-poor, the lower classes, and the middle classes so that they would be able to have their survival needs met and to be able to pay their bills. However, I believe it to be morally wrong for some of my fellow Democrats to pander and bow to minority groups as a strategy. 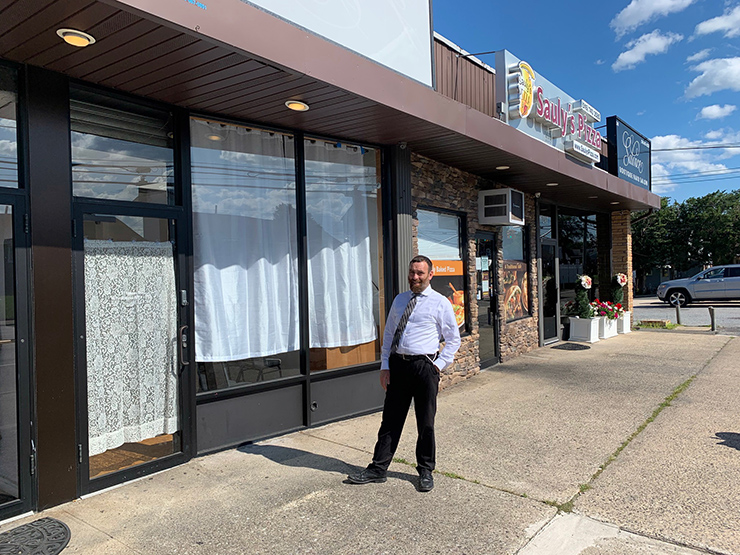