Recap: Eliana is unofficially engaged to Dr. Laurent. Bayla has to reconcile to this, since she had hopes that won’t be realized now.

She and Mimi are visiting Margie Truman and they get snowed in at the house. This gives Bayla an opportunity to ask Senator Truman to do something for the Jews in Europe. Later, Margie shows Bayla her father’s speech, which he plans to give in Chicago, revealing what is happening to the Jews in Europe.

“It’s so nerve-wracking!” I was sitting with Margie and Gloria on a glider on Margie’s wrap-around porch, sipping lemonade and watching fireflies. Her mother was pacing back and forth.

“It’s so unreal. Daddy never wanted to be Vice President.”

“It doesn’t seem to matter, Margaret. President Roosevelt called your father and told him that if he didn’t agree, he’d be breaking up the Democratic Party during the war. Your father would never shirk his duty.”

“Vice President!” Margie was shaking her head in wonder. “Do you think he’ll get nominated?”

Her mother stopped pacing. “It’s in the hands of Providence. We have an early train to the convention tomorrow, Mary Margaret. You better go to sleep early.”

“Mary Margaret?” I looked at her questioningly.

“It’s my full name, and Mother never uses it unless she’s nervous about something.”

“I guess you better go to sleep now, then.” That was my cue to head home. Gloria and I stood up.

“I’ll call you two from Chicago and let you know.” Margie kissed us each good-bye.

The next night, Margie sent a radiogram she’d copied from the newspaper. I’d already seen the headlines, but it was nice to hear the news from her.

Harry Truman was nominated to run as Vice President with Franklin D. Roosevelt. On a cold January 20, 1945, Truman stood with Roosevelt on the South Portico of the White House to take the oath as Vice President. The ceremonies had been moved from their traditional location at the Capitol as a concession to the war and Roosevelt’s health. After the post-inaugural luncheon, the new Vice President slipped away and telephoned his mother who had heard the inauguration over the radio at Grandview. “Now you behave yourself,” she instructed.

While Margie was away, when I had any spare time I would get together with Gloria Jacobson. We became close friends.

“I want to learn more about Judaism,” she said.

“My father is religious in his own way, but he doesn’t know that much and mother knows little. Tell me more about Shabbos and keeping kosher.”

Soon, we were studying together. I taught her about keeping Shabbos and about keeping kosher, and she said to me, “I want to do this. It’s so important to me.”

“You have to be careful not to disrespect your parents. Do it in a respectful way.”

When Margie was back in Missouri, we were sitting on her porch discussing what it was like to have her father be Vice President of the United States.

“I’m so excited for you,” Gloria said.

“Did you ever think what may happen if––”

“No, no, I don’t want to think about that,” she interrupted me. Then she leaned toward me and Gloria. “Listen, I wanted to ask you something. I don’t know what your plans are for the summer. Would you guys want to go with me to Washington?”

“Summer is so far away, and besides what would I do there?” I asked.

“I have jobs lined up for us,” she said.

“I found you and Gloria an apartment not too far from the White House.”

“Well, I had selfish motives. I wanted my good friends nearby.”

Gloria and I both thanked her.

“Wow, it sounds amazing. I have to ask Mimi and Sophie if they’d be okay with me leaving them for a month or so.”

When I broached the subject of my going to Washington for the summer, Mimi hugged me. “I will miss you, but it sounds like a fantastic opportunity. You’ll get to work on your writing.”

Sophie sighed. “I’d love to come, too, but we’ll manage okay. Just don’t forget to come back to us. Do you think this war will ever end? I miss my family so much.”

“It’s ending. The allies are gaining. Read the paper. I think it won’t be long,” I said. 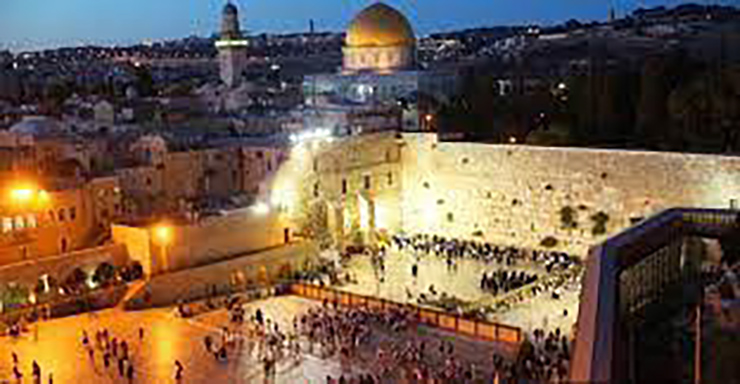