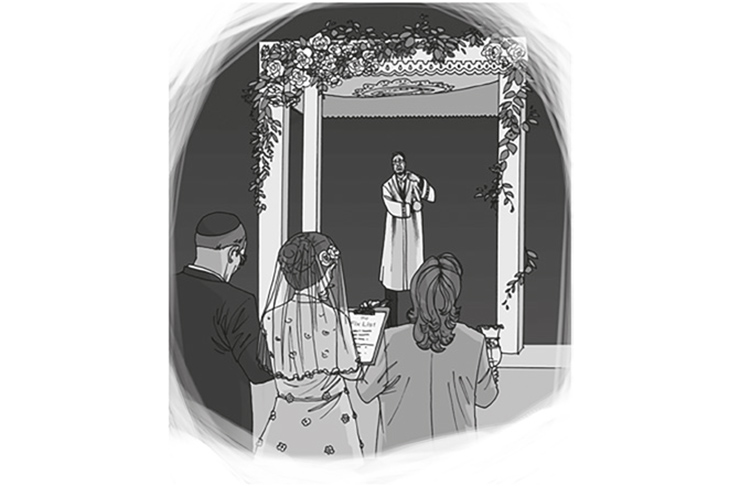 I believe that most women, before they get married, have already identified a number of items that, when “corrected,” will greatly improve their husband. The average kallah walks down the aisle with a ten-point home-improvement policy, the focus of which is that fellow standing under the canopy—her husband-to-be. Look, he’s a great guy, but... First off, those shoes have got to go. And those ties, forget about them... Then there’s this coming late business…

To her credit, she’s patient, and she doesn’t begin implementing her program until a week or so after the wedding, when he can’t find the checkbook. She then innocently and very politely points out that if he were more organized it would save him a lot of time. She even offers to help him rearrange his desk. Yet for some reason, which she can’t quite figure out, he doesn’t get all warm and fuzzy. Strange, she thinks to herself. Here I am, showing him how much I love him by offering to help him improve, and he doesn’t even acknowledge it, let alone thank me.

But she is resolute. The next week when he’s looking for a bill, she again lovingly points out, “You see, dear, that’s what I was saying. If you would be more orderly, it would save you time.” And again, oddly enough, he doesn’t well up with appreciation and gratitude.

This goes on for a while until one day she notices the strangest thing. It’s almost like the more I help him, the worse he gets. It’s like he’s working against me. It’s like he’s some obstinate two-year-old, who needs to get his way!

But she is determined not to let his childlike behavior ruin their marriage. So she now makes it a point, every time she can, to show him how much his bad habits are hurting him. “Dear,” she says to him one day, “your desk is such a mess, it’s a wonder you can even find yourself there. Ha, ha, ha.” Oddly, he doesn’t laugh. What is wrong with this guy? She thinks to herself. What is his problem?

His problem is that he’s a man, and men work differently than women. In a woman’s world, being connected to others is one of the highest priorities, and caring for others builds that connection. One way a woman shows that she cares is by helping. She’ll offer advice. She’ll express her opinion about how her friend can do things better. It’s a sign of love that she looks out for the betterment of her friend. She means it that way, and her friend understands it that way. If she didn’t try to help, she would actually feel bad. If I really cared, I would help her. A woman’s interdependence and connections to others make her feel good.

But that’s not the way it works in a man’s world.

Men value independence. Self-reliance is a great source of pride: I got this—it’s under control. Needing others is a sign of weakness. It’s a sign that he can’t make it on his own.

To go over to another man and offer him advice on how to do things better implies that he isn’t good enough. He can’t get the job done. In a man’s world, he would only ask for advice if he really needed help, and then he would find an expert to guide him. For another man to come over and offer his opinion about how he could do it better would be an affront. Try going over to a man changing a tire and say, “You know, if you were to hold the tire this way, it would be a lot easier.” You’re almost asking for a fistfight. The natural male tendency is to feel, Who does he think he is? I’m quite capable of taking care of this myself. If I needed help I would ask. Otherwise, keep your opinion to yourself!

A woman needs to realize that when she offers unsolicited advice, she might well be insulting her husband. To her husband, her well-intended words are heard as: “You’re not capable. You need my help. You’re only half a man.” He’s likely to think, why can’t she just let things be? Why does she feel this constant need to improve me?

This female drive to help surfaces all the time in day-to-day activities.

Turn on your blinker

Imagine we get to be a fly in the rearview mirror as a couple drives down the highway. The husband is driving. He’s thirty-eight, he’s been driving since he’s eighteen, and he travels more than 15,000 miles a year. By now he’s logged over 250,000 miles without a single accident, not even a fender bender. He’s an excellent driver.

His wife, on the other hand… Well, let’s just say that she’s not the best driver. Even though she doesn’t drive a fraction as much as he does, she’s been involved in a few collisions. What’s interesting, though, is that whenever he gets behind the wheel, she feels this incessant need to help him drive. “Dear, don’t forget your blinker. Be careful, there’s a stop sign there. Watch out for that red car in the next lane.”

It’s not that hard to imagine what he’s thinking. Here I am, a mature adult, I’ve driven almost a quarter of a million miles without a single accident, and she thinks I can’t take care of myself?

The reason they can’t understand each other is because they each view things from their world. In a woman’s world, helping a friend is a sign of love. But a man will experience it as a sign of disrespect. When you direct, guide, or try to change your husband, he doesn’t think, Look how much she loves me. He thinks, She believes I’m not good enough.

And this is the 6th Really Dumb Mistake That Very Smart Couples Make: They try to change their spouse.

R’ Ben Tzion Shafier is the founder of TheShmuz.com, a life-changing mussar shiur that is available on TorahAnytime, The Shmuz Podcast and The Shmuz App. His newest book release, The Ten Really Dumb Mistakes That Very Smart Couples Make, is available on www.TheShmuz.com and your local Jewish bookstore. 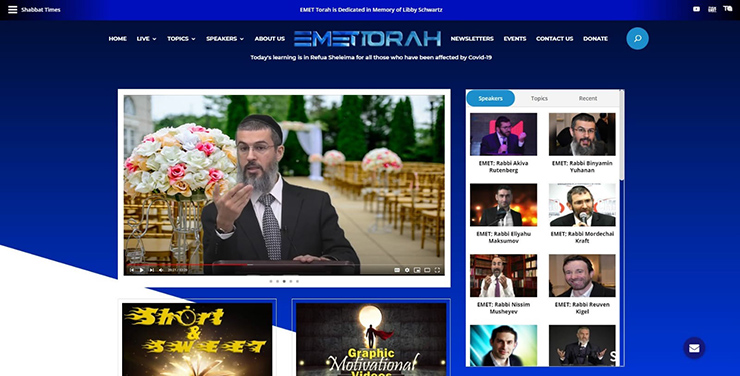 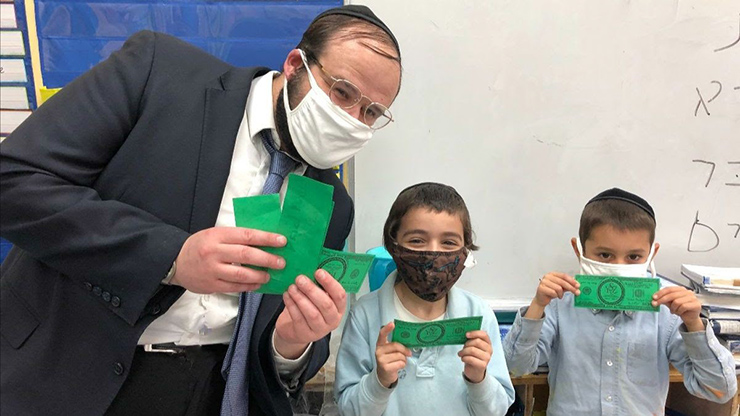 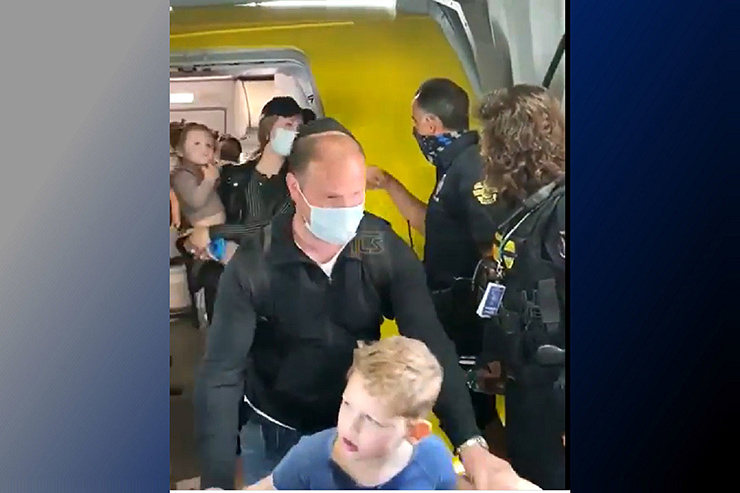