I can’t tell you that I know much about the game of tennis. Attending the US Open has become somewhat of a family tradition. My immediate goal is to see the clever athletic attire choice of the Williams sisters. The brand Nike and Serena never fail to entertain me, with black tutus or one-shoulder tank tops. This year, the power color combo is purple and black, not terribly exciting but easily duplicated for my spin class outfits. 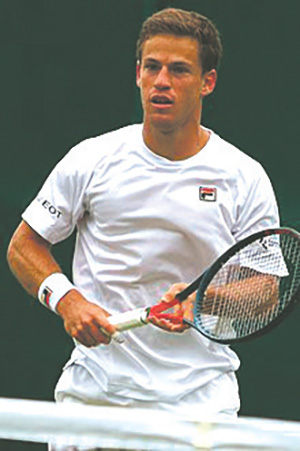 As I sat watching Serena Williams effortlessly beat her opponent in the semi finals, I thought about how I can elevate this experience on a spiritual level, in keeping with the mission of The House of Faith ‘N Fashion. Tennis and the Torah, tennis and Judaism…something.

My mind wandered back to a very powerful movie about the Holocaust in Italy. The Garden of the Finzi-Continis (Italian: Il giardino dei Finzi-Contini) is a 1970 Italian film directed by Vittorio De Sica. It stars Lino Capolicchio, Dominique Sanda, and Helmut Berger. This film is based upon Giorgio Bassani’s novel of the same name, produced by Arthur Choen, and it won an academy award for best foreign film.

The film is set in the late 1930s, in Ferrara, Italy. A group of young friends get together for afternoons of tennis. As Italian Jews, they experience a rising tide of Fascism that imposes increasing anti-Semitic restrictions in their lives. Barred from regular tennis clubs, they go to play at the grand walled estate owned by the Finzi-Continis, a wealthy, intellectual, and sophisticated Jewish family. The two young Finzi-Continis, Alberto and his sister Micòl, have organized a tennis tournament. Oblivious to the threats around them, life still seems to be sunny at the large Finzi-Contini estate, keeping the rest of the world at bay. The greens of the courts and the whites of their impeccable attire seem to shield them from the grim reality that awaits right over the perfectly groomed hedges that surround the estate.

It wasn’t too long ago that tennis clubs and tournaments were restricted, never allowing Jewish membership, thus leaving the “cultured” sport for “perfect people” only (WASPS). My, how this sport has changed!

Diego Schwartzman, the highest-ranking Jewish tennis player, was raised in a Jewish family in Buenos Aires, Argentina. He went pro at 17, and between 2010 and 2012 he won nine tournaments in the International Tennis Federation. He made it to the US OPEN semifinals for the past two years.

He told ATP that fellow Jews on the streets of Buenos Aires always recognize him. He became a Jewish celebrity in his hometown, and now across the world. He also shared that he tries to observe Jewish holidays when on tour, even if it becomes difficult. His famous Israeli friends, Dudi Sela and Jonathan Erlich, are also highly ranked tennis players.

Jews have been extremely uncomfortable with sport and worship of the body down through the ages. The establishment of the State of Israel redefined the role of physical activity. Today, the term “Maccabi” is a Jewish athletic movement purporting to reclaim Jewish values through sport. The Maccabiah Games, which include the sport category of tennis, are the Jewish rival to the Olympics.

Perhaps the image of an athlete does not coincide with the image of a ben or bas Torah. Once again I will refer to my own parents, aunts, and uncles as role models. What started off as fierce family handball tournaments in the parks of East New York, Brooklyn, in the 1950s developed into highly competitive tennis matches during the later years. As I’ve lovingly written about the days of the Concord Hotel and Grossingers, every kosher resort in the Catskill Mountains had professional tennis courts. This was possibly to work off the calories consumed during a meal, or a reason to meet your future love match. 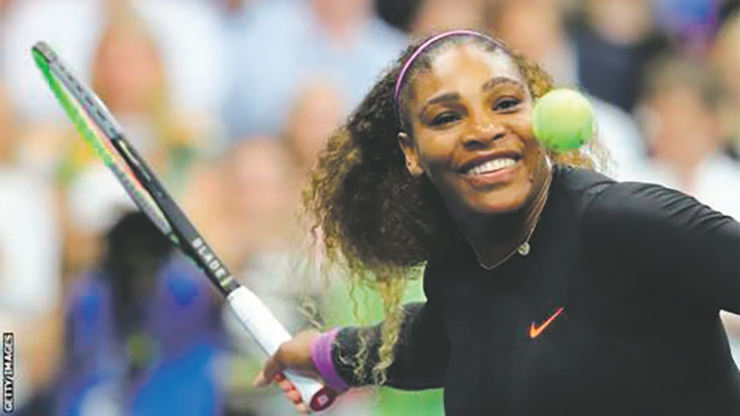