I struggled this week to find a way to elevate the annual Met Ball to something other than its theme of “camp,” based on the famous essay by Susan Sontag. Maybe I could find divine merit in Gal Gadot’s Givenchy ensemble of black and white lace with matching thigh high boots and a superwoman cape, but I failed to do so. I tried again with the very modest Gucci gown with sequined dragon shoulder applications reminiscent of HBO’s wildly popular “Game of Thrones.” However, there was not much I could go on except perhaps the inspiration comes from the creation of the taninim as told by Rashi in Bereishis (Genisis). 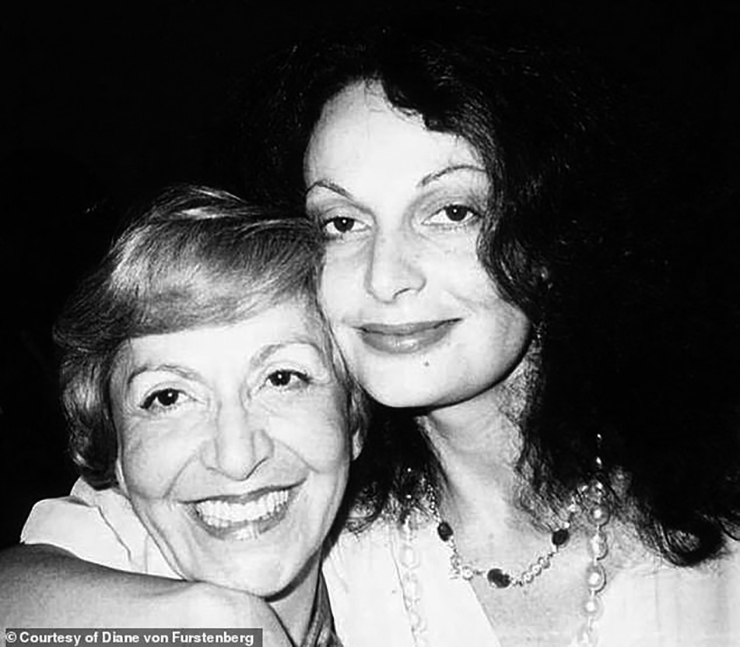 Then I happened to see a photo of Diane Von Furstenberg’s Lady of Liberty gown and headpiece and started to dig for her intentions on choosing to make such a fashion statement at the famous Met Ball. The iconic Jewish fashion designer honored her Holocaust-survivor mother at this year’s gala. “Today, May 6, 1944, my mother was arrested and sent to Auschwitz,” she wrote on Instagram. “75 years later, I am going to the Met Ball as her torch of Freedom!”

“Josef Mengele stopped my mother from being murdered in the gas chamber” is the title of her essay for The Daily Mail in 2014.

“My mother was 20 and engaged to my father when, on May 17, 1944, the SS arrested her for working in the Belgian Resistance. Her job was to go around Brussels on her bicycle to deliver documents and fake papers to those who needed them. She was thrown into a crowded truck, which took her to a prison in Malines, Flanders. She told her interrogator she was Jewish and was sent to Auschwitz, where she was given prisoner number 5199.”

Von Furstenberg’s father was a successful Jewish businessman from Kishinev, a distributor of semiconductors for G.E. 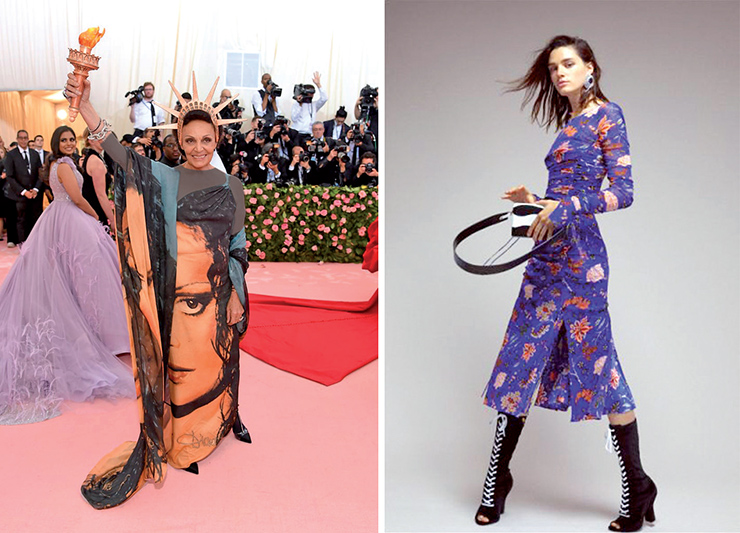 She continues to explain her mother’s circumstances: “On that inhuman train ride there was no food. No water. No air. No toilet. Four days jammed in a cattle car. A woman in her 40s comforted my mother. My mother made sure not to leave her side, especially when they arrived.

“Women with children were immediately separated from the rest and sent toward long, low buildings, while the others were forced into a line. When it was her turn, the older woman was directed to the group being formed on the left and my mother quickly followed her. A white-coated officer stopped her. Striding down the ramp, he walked directly up to my mother, yanked her away from her friend, and threw her into the group on the right. That man was Dr. Mengele!”

She goes on further to explain how determined her mother was to stay alive under the deplorable conditions of the Nazi death camp. Never failing in her faith and will to survive, she encouraged others to do the same despite the rationed food and unthinkable living conditions.

“If ever I feel too lazy to do a chore, if I hesitate to go out because of the cold, I remember my mother. I envision her being marched out of Auschwitz with 60,000 others in the winter of 1945, just nine days before Soviet troops reached the camp.” Diane explains her mother’s mantra of work ethic that greatly influenced her success in the fashion industry. Diane Von Furstenberg is one of the most powerful women in fashion. “My tiny mother survived it all. She was one of 1,244 survivors from 25,631 Belgian Jews sent to the camps. Her will and spirit to live were her defiance of the evil she had endured” is how she lovingly describes the miracle of her mother’s experience during the Holocaust.

Considering the times we live in, filled with anti-Semitism and Holocaust denial, Diane Von Furstenberg did a rather brave move with her costume for the fashion event at The Metropolitan Museum of Art Costume Institute. Her attire clearly claimed that she was a proud and noble daughter of a survivor. Her pink carpet entrance statement was one of Jewish dignity in knowing that from the ashes of the concentration camp emerged a respected, honored, and admired icon within the industry that affords the illustrious and glamorous ability to have The Met Ball at all! How ironic and wonderful for the original DVF wrap dress that started it all into motion.

Makes me quite proud in retrospect that I saved every last dollar I could to buy my first green and white printed wrap dress in my senior year at Bais Yaakov of Queens (the brief time they had a high school). Little did I know that the designer would grow up to be the woman at the ball who was proud to be Jewish.

A Tale of Two Countries 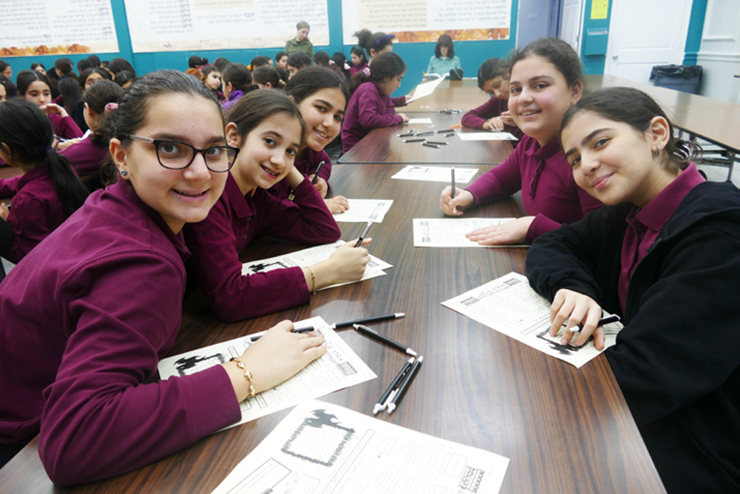 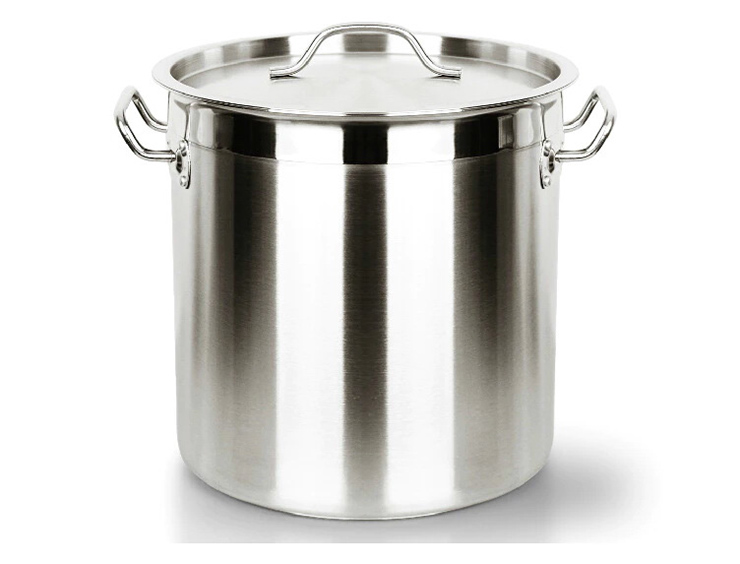 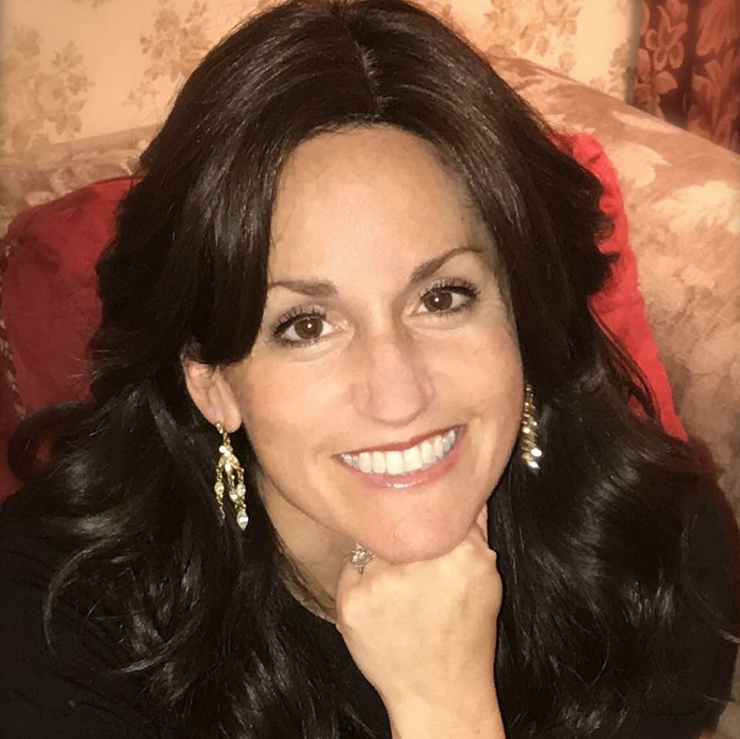