Melania Trump, 49, arrived in London with President Trump, 72, on June 3 for a state visit to England. Melania opted to wear a gorgeous ensemble for the state visit hosted by Queen Elizabeth, 93. Melania donned a stunning custom white Dolce & Gabbana coat dress with a matching wide-brimmed Hervé Pierre hat. The first lady’s long-sleeve midi dress hugged her petite frame perfectly, while the tight bodice featured buttons down the front, a crisp navy blue collar, and a navy blue belt cinched in her waist. She topped off her look, quite literally, with a wide-brimmed white hat outlined in a navy stripe, resting it sideways atop her updo, while a pair of navy blue pointy-toed Manolo Blahnik pumps (my personal favorite) completed her outfit. 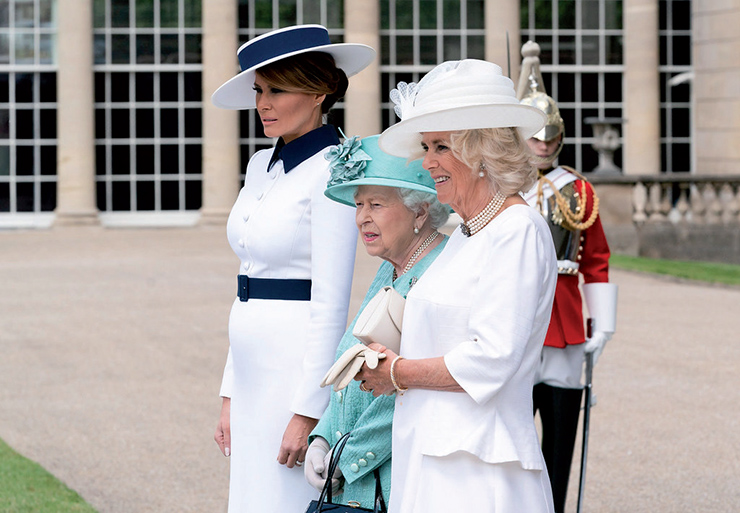 She continued to dress in homage to the Queen of England with carefully chosen Burberry (the beloved brand of the English) pieces that highlighted historic landmarks of Big Ben and the London Bridge. It must have taken a fashion stylist army to put together the entire Trump family for their trip abroad. Every member was perfectly prepped in the correct fascinator, pomp, and circumstance. The official press photos were so regal, one would think we had a royal family of our very own here in the United States of America.

In the Torah and certainly in the book of Kings, we always refer to the male version of royalty. We often remember only the two greatest kings, David and Solomon, wise, rich, brave, and bold. However, where are the queens? Did any actually exist in the Kingdom of Israel? Yes, we do have Queen Esther. After all, she has her own megillah; that’s far greater than any other royal around! She saved the Jewish people from a holocaust caused by a deranged and power-hungry adviser to her king. A plot probably similar to many royal families throughout the ages.

However, were there other Jewish queens?

Queen Batsheva, the daughter of Eliam (Ammiel), Batsheva was the wife of Uriyah the Hittite, then of King David, and the mother of King Solomon. From his palace rooftop, David witnessed the beautiful Batsheva bathing and ordered her to be brought to him and, as we say, the rest is history. Through this tragic love affair and marriage came the wisest king of all, King Solomon. That’s quite a power for a queen with such a sketchy start.

Queen Ataliah, the daughter of Ahab and Jezebel (we won’t even discuss her!), wife of Jehoram of Judah, and sole reigning queen of Judah. Like her husband, she murdered all familial rivals upon her accession to the throne. Only her grandson Joash escaped her clutches thanks to his aunt Jehosheva. She was a ruthless royal indeed! 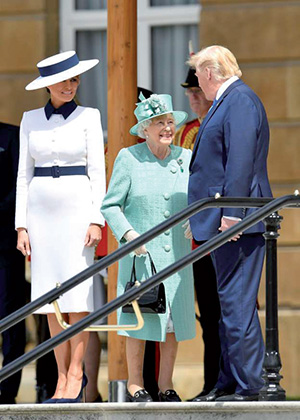 Queen Salome Alexandra, the wife of Judah Aristobulus, then of his half-brother Alexander Yannai, ruling in the time of the Pharisees. She was involved in the death of her brother-in-law Antigonus for his alleged plot against the life of her husband. Still, the Pharisees were enamored with her and praised her peaceful rule of welcoming everyone into her kingdom.

Queen Miriam the Hasmonean, the beautiful daughter of Hasmonean cousins Alexander and Alexandra, and the great-granddaughter of Shalom Zion. Miriam became the second wife of Herod the Great. Hers was a tragic and unhappy marriage. Herod named one of Jerusalem’s lofty towers for her after he had her executed for treason!

Dahiya Kahina, queen of the Jerawa (Jarua) and Aures tribes of Berbers, who were converts to Judaism. She ruled an area in North Africa.

Shushandukht, aka. Gasyandukht: The daughter of a reish galuta (Jewish exilarch), Shushandukht became the wife of Yazdgird I and the mother of Bahram V (Bahram Gur) and Shapur IV. In some ways she was a second Queen Esther by enhancing the Jews’ position in her kingdom.

Believe it or not, there are many more of these colorful, powerful, tragic, and loved Jewish uueens in our rich history. Some are brave, some are wicked, some are weak, and some are cunning.

Perhaps the lesson here is that every Jewish woman is a queen. Surely a queen within her own domain. She rules over her kingdom of family. She resides in her castle and preserves its majestic assembly through observance of the Torah. She maintains royal protocol in dress, speech, and manner with laws of modesty (very similar in practice). She reigns properly with the blueprint that Hashem has given her in order to represent divinity here on earth. If that isn’t a real queen, what is? 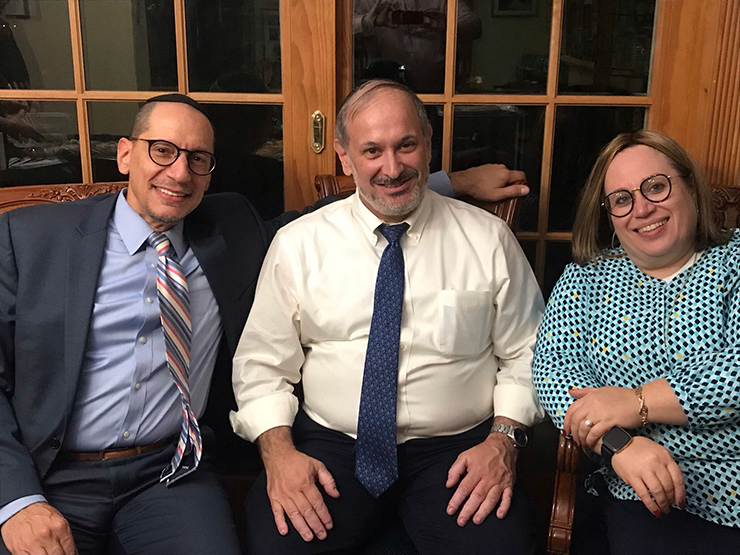 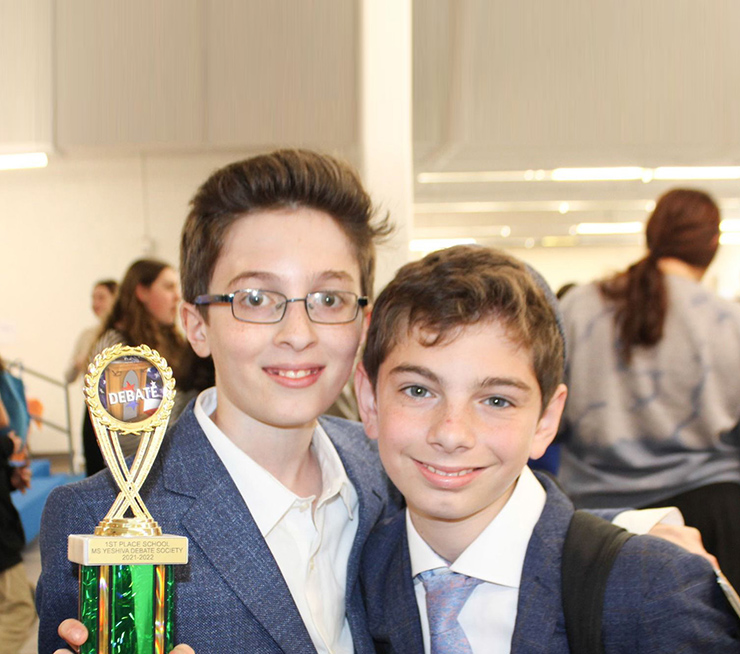 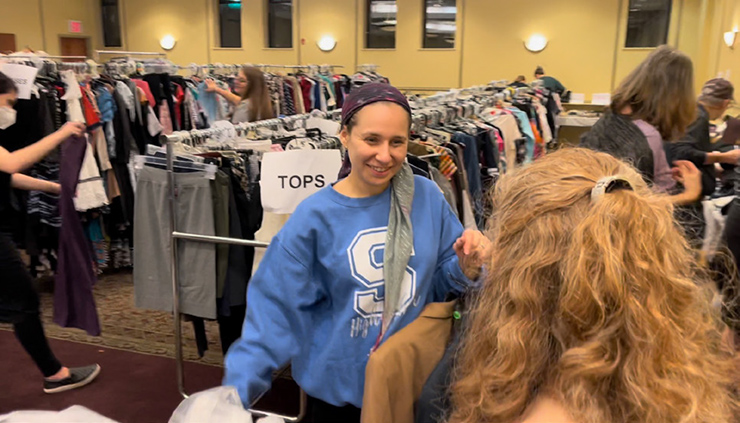 YIJE Clothing Sale Is A Win-Win-Win 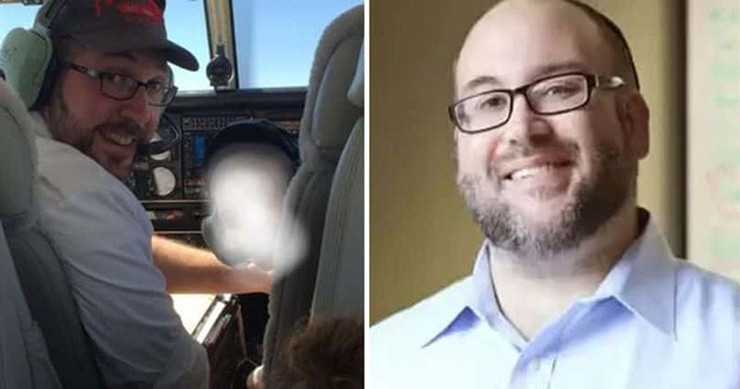 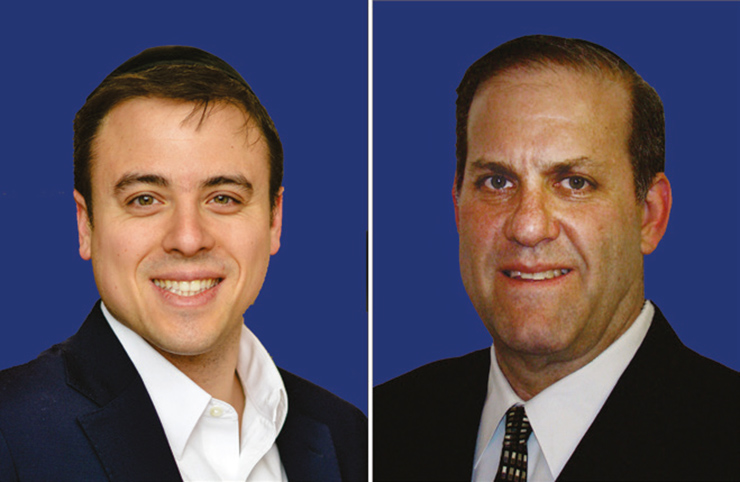 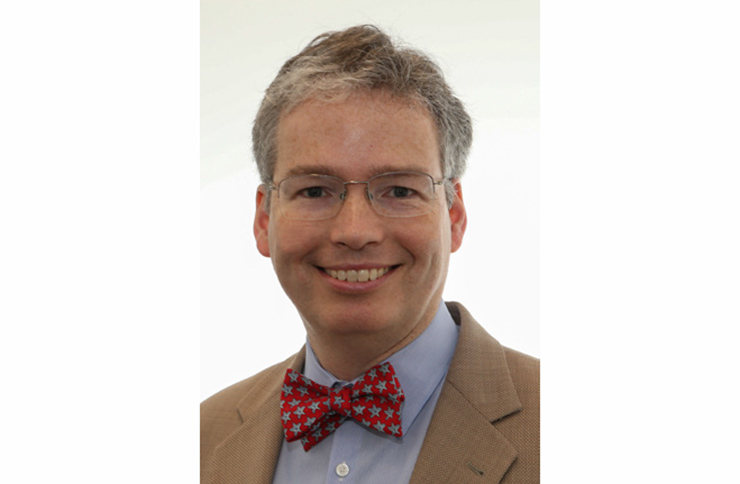 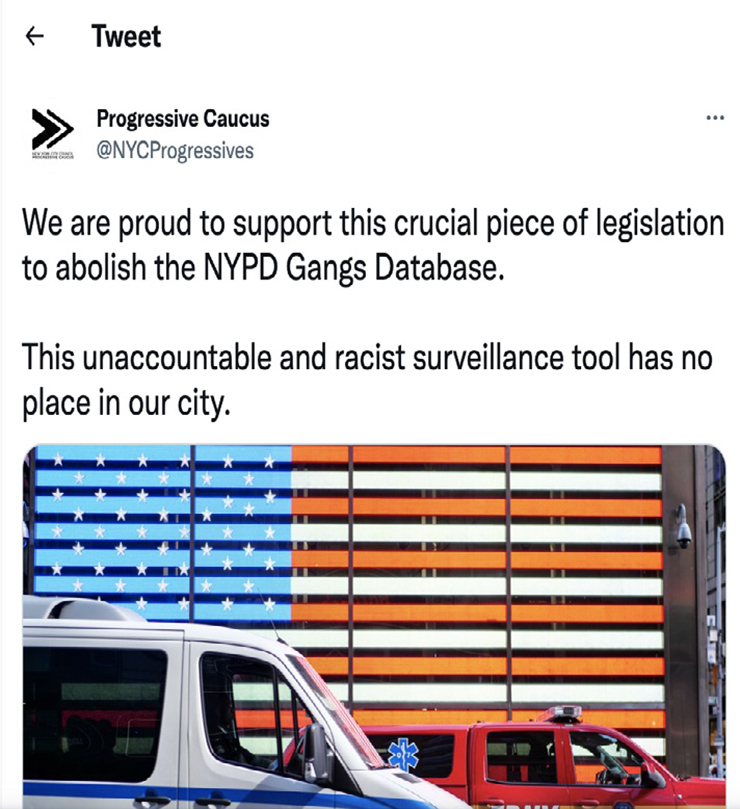