Shellshock. Disbelief. How? Why? When we surrounded our bonfires in celebration of Lag BaOmer on Thursday night, none of us were in any way prepared for the events that tragically unfolded just a few short hours later in Meron.  Many were awake all night trying to track down their family members, but my family didn’t hear the news until the next morning, when we woke up to a message from our son telling us that he was fine, baruch Hashem. I had been in touch with him at midnight the night before after he had already left Meron, so we didn’t understand why he sent us this seemingly superfluous message. But my husband then saw the news and actually thought he wasn’t seeing properly.  Maybe he needed a new prescription for his glasses. What he saw made no sense.  How could it be?

The week began with a simchah on our street.  The daughter of one of our neighbors gave birth to a baby boy. But this wasn’t just an ordinary birth. The young couple had waited quite a number of years for this first baby after dealing with a frightening and life-threatening illness.  At last, after all of their challenges, they were blessed with a beautiful baby boy.  The simchah was huge.  The family was euphoric.  The neighbors were overjoyed. During the week, everyone geared up for the shalom zachor and Shabbos bris. Accommodations were arranged for their guests and preparations were made for the kidush. And then the earthquake hit.  The ground shook and still hasn’t stopped shaking. What had happened could not be absorbed; it was unfathomable.  Soon the details of the disaster and the identities of the injured began to trickle in.  We were told that the fifteen-year-old son of yet another neighbor was critically injured in Meron. He was, and still is as of the time of this writing, in terrible shape. People were walking around in a daze. A thick cloud of grief hung in the air. How could we possibly hold on to the simchah of the long-awaited birth, as well as the sorrow due to the tragic loss of life and the critical condition of our neighbor?  It seemed like an impossible feat.  But we did our best.  Women as well as men congregated in various locations to recite communal Tehilim.  At least there was something we could do.  The simchah at the shalom zachor was genuine, despite what had happened in Meron. The grandfather of the baby spoke poignantly at the bris about the tears that were shed during the difficult illness that were transformed into tears of joy with the birth of the baby, and now those tears of joy fuse with tears of sadness due to the heartbreaking recent events.

As Jews, we are able to contain contradictory ideas at the same time.  For example, we are instructed to remember that we are as lowly as dust and ashes, and at the same time we are to understand that the world was created for each of us individually.  Similarly, we are expected to hold on to both sets of tears, the ones of joy and the ones of sadness.  We cry, we daven, and yet we carry on and continue to live our lives.  That’s not to say that we have to engage in unbridled partying right now, just as the families are identifying their loved ones, attending funerals, and burying their dead.  My husband and I canceled plans for our own anniversary celebration.  Now is not the time.

I went to visit a friend on Friday night, seeking some mutual support. I’ve been to her home many times but I was so frazzled that I actually knocked on the wrong door. The woman who opened the door also had a relative who was badly hurt in Meron. Luckily, she was able to report that although it’s not clear if there’s permanent damage, he had woken up and was improving, baruch Hashem.

This terrible catastrophe brings back memories of other disasters this country has faced: The Versailles Hall tragedy, when 23 wedding guests were killed when the floor they were dancing on collapsed beneath their feet.  The Mount Carmel forest fire, when 44 lives were lost when a young teenager inadvertently started a fire with a nargila coal.  The flood at Nachal Tzaffit, when 10 teenagers perished while hiking in a stream.  In each of these cases, poor judgement led to the sudden and unexpected deaths of healthy people doing regular, everyday activities. The same appears to be true in this case.  I keep reading the same words over and over again: “an accident waiting to happen,” “the writing was on the wall.”  Hashem Yishmor!   But while human error may have been a common thread in all of these calamities, as Rebbetzin Dina Schoonmaker teaches in her musar vaad, and as she reiterated this idea at a chizuk conference for women Sunday night, neshamos leave the world at precisely the time that Hashem decrees it to be so.  Rebbetzin Schoonmaker quoted Rav Wolbe, who states in his sefer Alei Shur that when Hashem decides that a neshamah is ready to leave this world, He then chooses from an array of options the way in which it will happen. It can be an illness, a fire, an accident, a terrorist attack, or some other tragic circumstance. A person can also die peacefully in his sleep.  But those are just details. The main thing is that neshamos leave the world at their destined time - whether or not there was poor judgement, poor weather, or any other ill-fated circumstance.  Of course, we still try to learn the necessary lessons from each event in order to prevent further tragedy, but at the same time we must understand that the cause of death is the final touch of a Divine plan.

The neshamos of the victims at Meron were very holy.  For reasons we cannot understand, Hashem decreed that all forty-five of those special neshamos should leave this world together, on the yahrtzeit of Rabi Shimon Bar Yochai, specifically at Kever Rashbi.

May the wounded have a quick refuah, may the families of the victims and all of Klal Yisrael find some sort of nechamah, and may we merit the Geulah, which will finally put an end to all of this tremendous suffering.

Please daven for Yosef Azriel ben Chaya Michal, along with all cholei Yisrael. 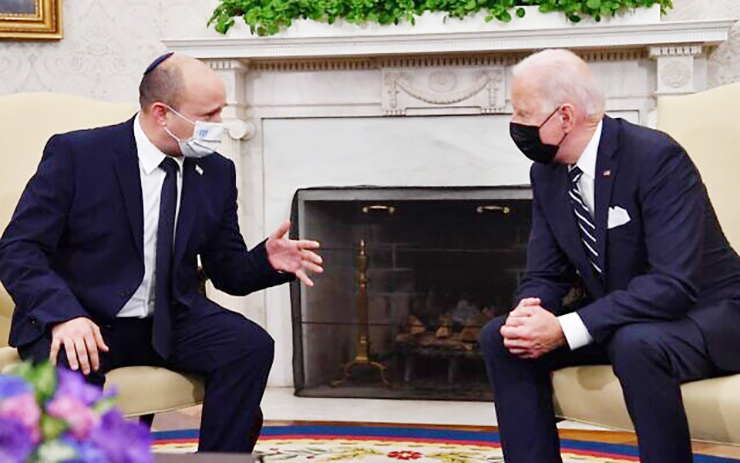 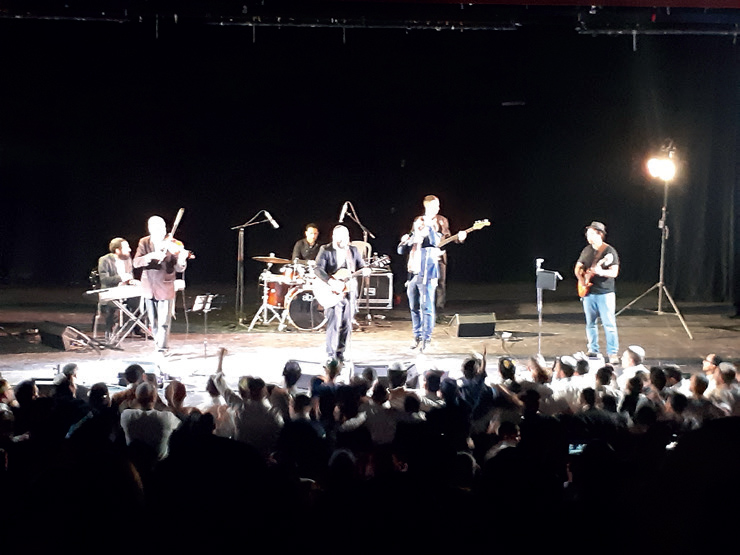 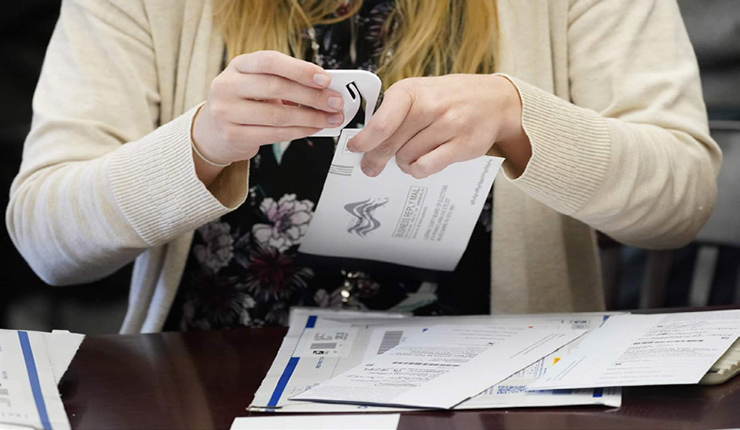