(and) to do to them the punishment written about them in Tanach, (and this will be) a glory for all His pious ones (Yisrael); (and for that day) praise Hashem!

If we look at the explanation given in the Pathway to Prayer Siddur by HaRav Mayer Birnbaum, which we have highly recommended, and which we have been using in these segments, we can see the basic meaning of the end of this Hallelukah.

Our praises of Hashem, which we wrote about in the last segment, are what will enable us to punish those who harassed us. These punishments will bring glory to klal Yisrael (“chasidav”), who have devoted themselves to increasing the revelation of the honor of Hashem.

Exacting revenge on those who rebelled against Hashem and tried to harm klal Yisrael will also increase the revelation of “k’vod Shamayim” – the honor of Hashem. This can be expanded further, based on the Gemara (B’rachos 33a) where the Gemara points out that the words “dei’os,” “mikdash,” and “n’kamos” are all positioned between the Names of Hashem in p’sukim. The p’sukim are:

Do not abound in speaking with arrogance upon arrogance, let not haughtiness come from your mouth; for Hashem is the G-d of thoughts, and [men’s] deeds are accounted by Him.

You will bring them and implant them on the mount of Your heritage, the foundation of Your dwelling place that You, Hashem, have made – the Sanctuary, my L-rd, that Your hands established.

What connects dei’os, mikdash, and n’kamos? And what is the meaning of them all being sandwiched between Hashem’s Names?

The Mikdash was the place where we had the greatest clarity, experiencing and feeling Hashem’s Presence to the greatest extent. Dei’ah is clarity of Hashem’s Presence. It is actually living the intellectual emunah that we have in our minds. When we act based on our emunah, that is Dei’ah. Some use the phrase “emotional recognition” of Hashem. N’kamah of our enemies (who thereby are also enemies of Hashem) demonstrates to the world that there is a Judge and judgment in the world. This increases the revelation of Hashem’s honor in the world, which brings further clarity of Hashem’s Presence and absolute control of every aspect of running the world. Thus, Mikdash, Dei’ah, and N’kamah all provide this clarity and emotional recognition of Hashem to us and to the world.

When one stepped into the Beis HaMikdash, he felt the presence of Hashem in a very real and tangible way. That was dei’ah. So, too, when Hashem will exact revenge against our enemies, it will be a time of “ki mal’ah ha’aretz dei’ah es Hashem” – the world will be filled with clarity and emotional recognition of Hashem. Both mikdash and n’kamah are for the purpose of dei’ah, for us to gain further clarity and emotional recognition of Hashem’s Presence and His control over the world.  This is why the Gemara states that one who has dei’ah is as if the Beis HaMikdash was built in his day, since he has already achieved the purpose of being in the Beis HaMikdash.

[based on HaRav Chaim Shmuelevitz, quoted in the sefer Tal’lei Oros)

For Rabbi Mordechai Finkelman’s video and audio shiurim, which are based on our Tefilah Focus segments but also include his insightful and inspiring additions, please visit TorahAnytime.com  or simply search for “TorahAnytime Rabbi Finkelman.” 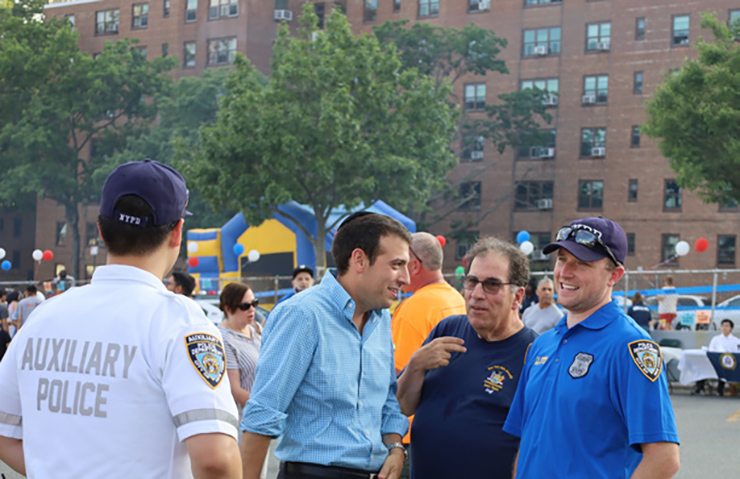 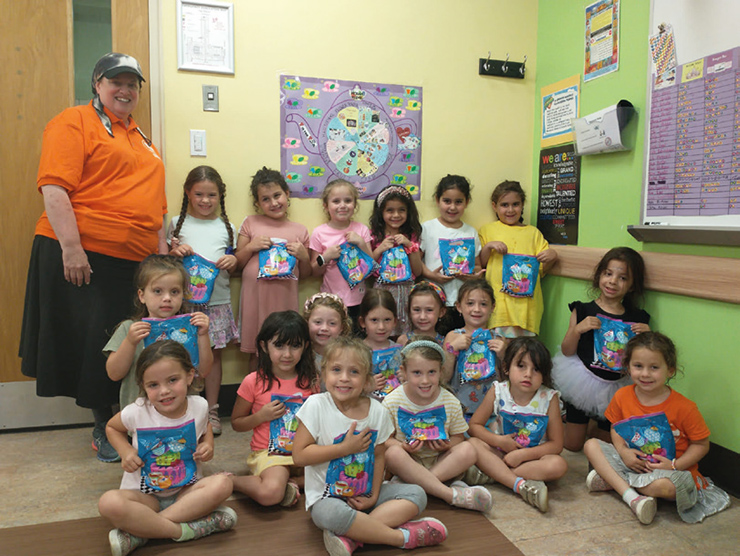 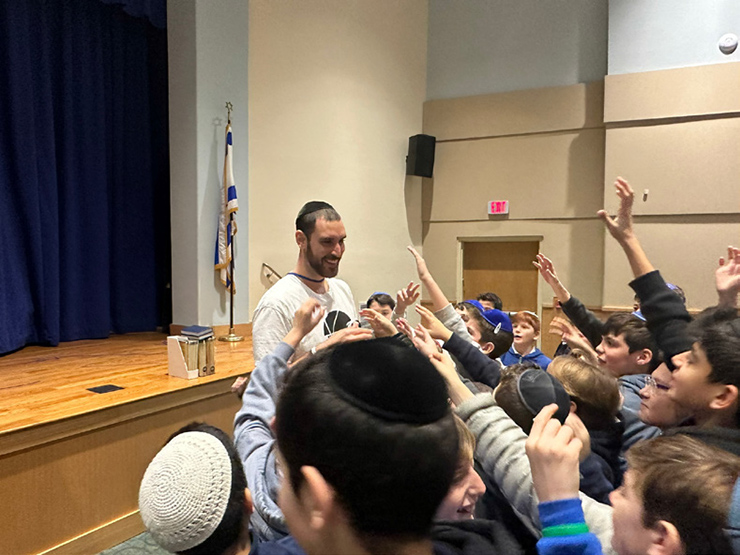 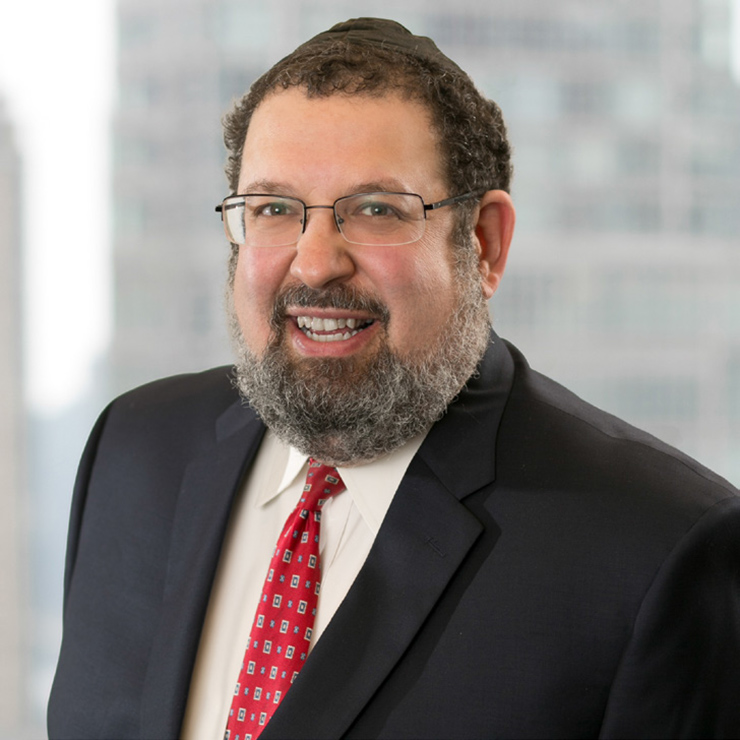 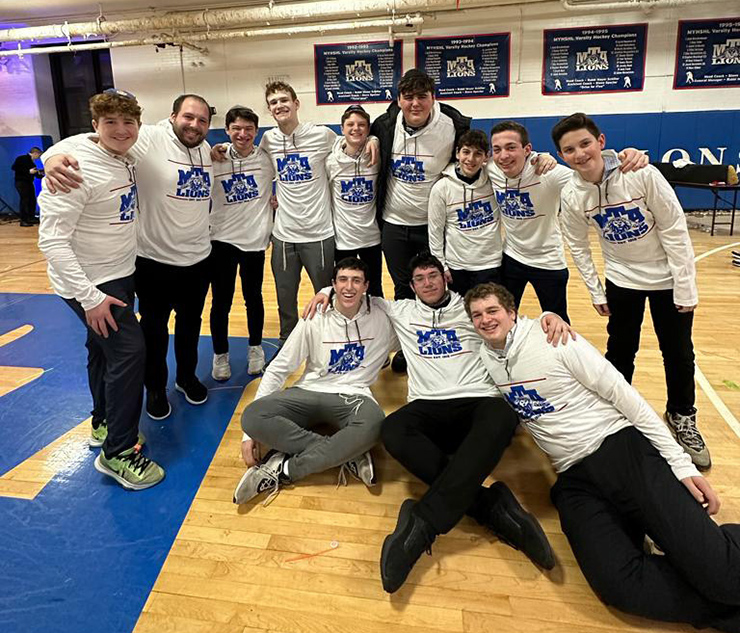 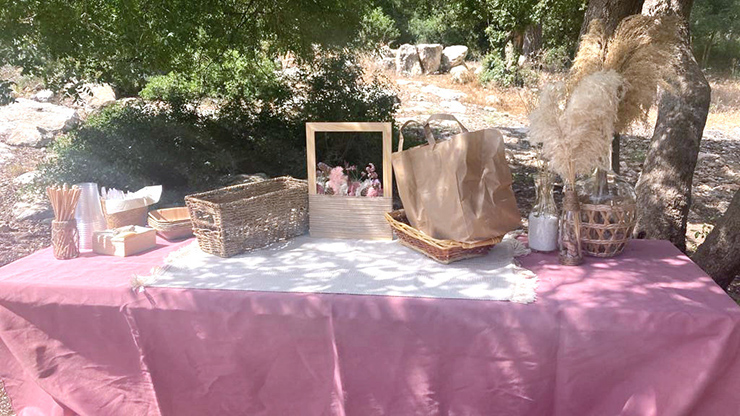