How could Moshe be the right man for the job?!

We are so used to the idea of Moshe Rabbeinu leading the Exodus that we might not realize that he was, seemingly, an inappropriate choice for the position! Considering that Moshe was rescued by Pharaoh’s daughter and brought up in his palace, doesn’t it seem just a little ungracious for Moshe to march into his childhood home and threaten the one who had raised him? Chazal say that Moshe could not be the one to summon the first three plagues by striking the Nile or the soil of Egypt because he owed hakaras ha’tov to these elements that had protected him in his youth (Rashi 7:19, 8:12). If Moshe’s sense of gratitude prevented him from hitting even inanimate objects, then these feelings certainly should not have allowed him to strike his adoptive father, Pharaoh! Why didn’t Hashem just pick someone else for the job?

Rav Yosef Shalom Elyashiv zt”l answered that Moshe was chosen for this mission specifically because it would demonstrate blatant ingratitude toward Pharaoh! The root of all of Pharaoh’s evil ways was his lack of hakaras ha’tov. It started with his decision to forget all of the good that Yosef had done for his country, as if he had never known Yosef at all (Sotah 11a). Eventually, his “attitude of ingratitude” led him to deny the existence of God Himself (Sh’mos 5:2), as he brazenly refused to acknowledge all of the wealth and power that Hashem had given him (Chulin 89a). Everything Pharaoh did, from his enslavement of the Jewish people to his denial of their religious freedom, was rooted in this terrible midah of ingratitude.

Rav Elyashiv explained that Hashem was trying to send Pharaoh an urgent message to stop being ungrateful, to release Yosef’s descendants from slavery – and Hashem did so by showing Pharaoh just how much it hurt to be unappreciated. When Moshe came barging through the doors of his childhood home and threatened his former caretaker that he would overturn Egypt with plagues, it should have shocked and devastated Pharaoh that someone could be so ungrateful! Pharaoh was supposed to internalize this feeling, and recognize that he, too, had demonstrated such a lack of hakaras ha’tov by imprisoning Hashem’s special nation. It was Moshe who had the greatest chance of conveying to Pharaoh the critical importance of gratitude and convincing him to free the nation – and that is why Hashem chose him to lead the charge! When even this proved to be unsuccessful, Hashem had no choice but to personally intervene and redeem us from Egypt. 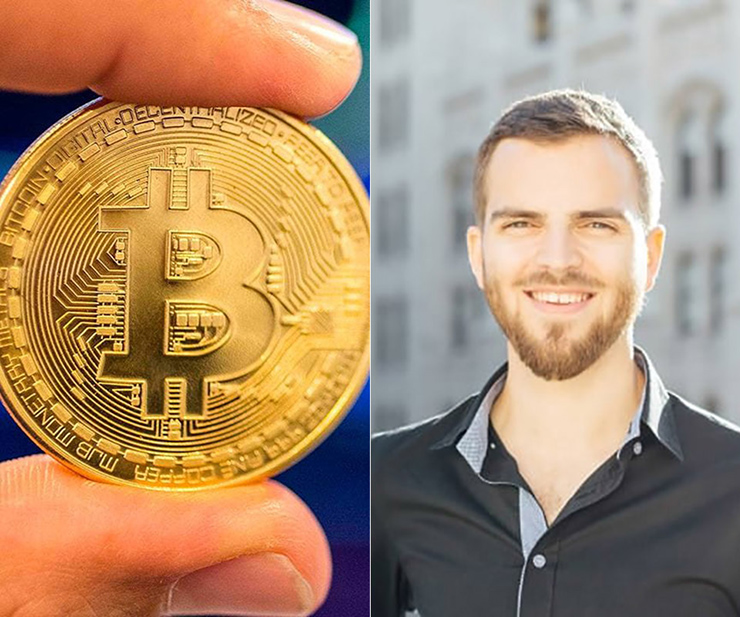