It is said in the name of the Arizal: “The pasuk states: “…lo yacheil d’varo” and Chazal interpret it that one should not make his words “chol” (mundane). Every spoken word is precious, for it creates huge fortresses in the upper worlds – both for good and for bad. If one speaks good words, he influences the powers of good and spirituality to his defense. If he does not, he causes the Sitra Achra (Satan) to be aroused, and he creates negative angels who look to prosecute him. As it says in the rest of the pasuk: “k’chol ha’yotzei mi’piv yaaseh” – whatever emerges from his mouth in this world, “yaaseh” – will be felt in the next world.

Rav Shlomo Goldman zt”l, known endearingly as Rav Shloimke MiZhvil, became the Rebbe of Zvhil in 1901. When the town of Zvhil in north-central Ukraine came under the Soviet hammer-and-sickle, Rav Shloimke realized that the future for Yiddishkeit there was bleak. In 1926, he left the Soviet Union and moved to Jerusalem with his grandson, Rav Mordechai (Motke) Goldman zt”l. Ten years later, Rav Shloimke’s son, Rav Gedalyah Moshe zt”l, was released from Siberia (after being punished for observing Torah and mitzvos) and joined his family in the Holy Land.

Stories abound of the greatness of Rav Shloimke, his humility and love of mitzvos, and it was well known that to receive a blessing from the lips of the holy man was akin to a gift from the celestial powers. On one occasion, as he was walking to the Kosel HaMaaravi (Western Wall) to daven and say T’hilim, a man met him on the way and asked for a blessing.

“Rebbe,” cried the man, “my wife and I have been married for years and we haven’t been blessed with children. My wife told me to get a brachah from the Rebbe, and she warned me not to come home unless I have a guarantee from him that we will have a son! Rebbe, I really need that guarantee!” The man looked desperate.

Rav Shloimke stopped walking. He looked at the young man and he replied, “I will guarantee you if you will guarantee me!” The man did not comprehend and Rav Shloimke continued. “I know who you are. You are the ‘rosh ha’m’dabrim’ (head of the talkers) in every place. Whether it’s in the mikvah or in the beis ha’k’neses, your voice is the loudest. You always have some juicy news or gossip to tell. Even during davening, you have no control, and you continue talking, joking, and gossiping throughout. So, now I will make you a guarantee if you make me a guarantee. If you guarantee to stop talking in the mikvah, shul, anywhere – I will guarantee you that you will have a newborn baby boy!”

The man stopped smiling and, in his most serious voice, announced, “Rebbe, I guarantee it! From here and on, I am accepting upon myself to keep quiet.” Rav Shloimke smiled, shook his hand, and guaranteed him a son.

That very day, a noticeable change was felt in the beis ha’k’neses and the mikvah. The loudmouth, who always had what to say, was silent. Not a peep came from his mouth. People chided him and others thought he was losing his mind, but the man, to his credit, followed through on his kabbalah and refused to speak at all when around the gossiping public.

Nine months later, almost to the day, his wife gave birth to a healthy baby boy! His joy was indescribable. He asked Rav Shloimke to serve as the sandak, and the Rebbe participated afterwards in the s’udah, as well. After the meal, the joyously proud new father walked Rav Shloimke out of the building and asked him about the guarantee.

“Please tell me, Rebbe, what is the midah k’neged midah here? Why did Hashem grant us a child because I agreed to stop talking so much? How does one guarantee warrant the other guarantee?”

Rav Shloimke took the man’s hand in his and held it warmly. Then he said, “The chasidim bring in the name of the holy Rav Pinchas Koritzer zt”l that the Eibishter doles out the exact amount of hana’ah, of pleasure, that each person will enjoy in this world. Now, you had so much enjoyment from talking and gossiping, that you nearly used up all your allotment of pleasure, and you had no other merits to allow you to have more. But the second you stopped talking and gave up that huge amount of pleasure you were using here in this world, Hashem saw to it to refill your ‘pleasure chest’ and give you more. Thus, He gave you a son who is now going to give you all the pleasure you would have had from talking!” 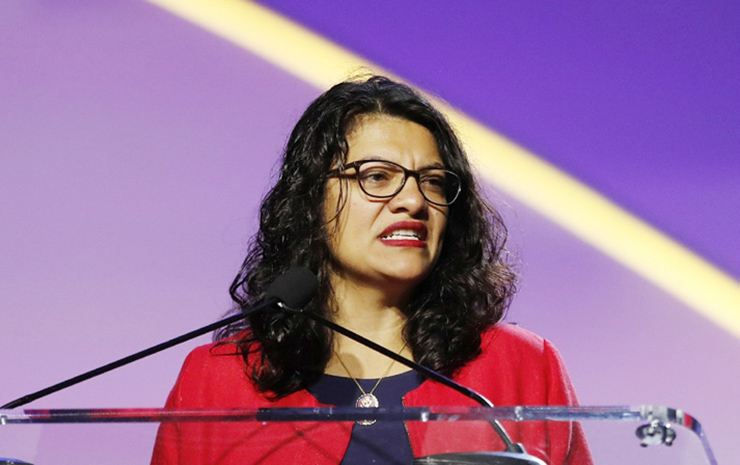 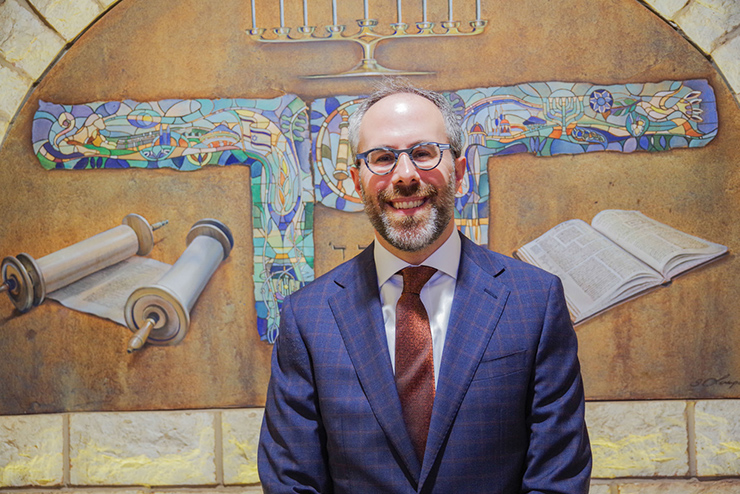