Chanukah In The Company Of His Chasidim

When Rav Yisroel Spira zt”l, the Bluzhover Rebbe, was forced to relocate from Istrik, Poland, to...

During the most recent Presidential election campaign in the United States, then-candidate Donald Trump delivered a speech in which he recalled how his father, Fred Trump, built a synagogue in New York. He remembered the location well, and he recalled the work that his father had sent him to do in the residential buildings around the Jewish neighborhood near the shul. Rabbi Shmuel Wagner shlita, mashgiach ruchani of Yeshivas Ohr Yerushalayim in Moshav Beit Meir, shares the incredible story of how Fred Trump built a shul for the congregation headed by his father, Rabbi Yisroel Wagner zt”l, and went on to make annual donations to the k’hilah and for many Jewish families in financial distress.

As a function of his position, serving as the Ashkenazi Chief Rabbi of Israel from 1993-2003, R’ Yisrael Meir Lau shlita met with dozens of world leaders – including several American presidents, the Queen of England, King Hussein, two popes and even Fidel Castro of Cuba – and always articulated the importance of Torah, Judaism, and the Land of Israel. He is considered one of the world’s most influential and inspiring religious leaders. 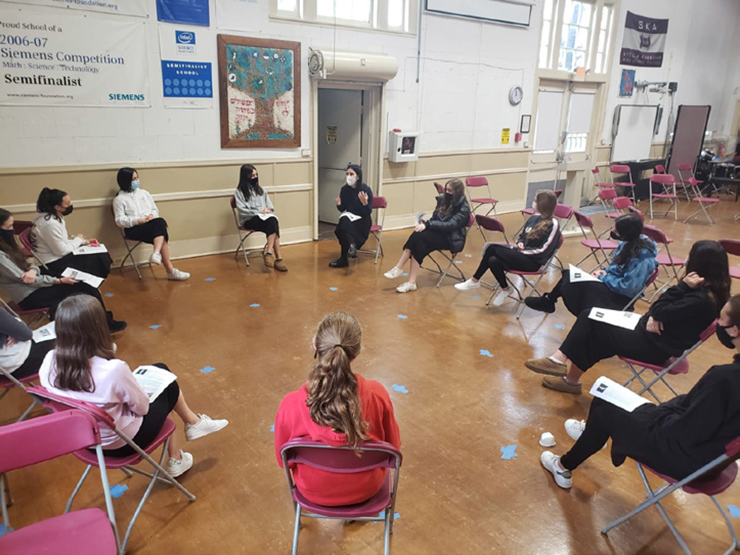