On Motza’ei Shabbos, Hoshana Rabbah, Chazaq and TorahAnytime hosted two all-night learning events in Queens, one in the Young Israel of Forest Hills and one in Congregation Ohel Simcha.

Over one hundred community members gathered at Congregation Ohel Simcha to drink in words of Torah on Hoshana Rabbah night. First, Rabbi Yitzchok Feldman, an inspirational speaker, shared a fascinating shiur. He began by explaining how there are two Mashiachs, one from Yosef and one from Yehudah, and how they differ and bring a balance to the world. The Mashiach ben Yosef is pure, with no sin, while Mashiach ben Yehudah has sinned but he admits his sin and grows from it. He gave examples from one of the descendants of Yosef, King Shaul, and one of the descendants of Yehudah, King David. These are two types of greatness, he taught. Yehudah’s greatness was that he confessed that he did something wrong by saying that Tamar was more righteous than him. King David, his descendant, also admitted that he had sinned with Batsheva. King Shaul was dignified and upright but, on the other hand, was unable to admit his sin with keeping some of Amalek alive, and this led to his downfall.

“On Hoshana Rabbah is a transition in midos of these two types of midos. He taught that the lulav is straight and perfect like the descendants of Yosef HaTzadik, while the willow is something that is low, growing by the water, and has no smell. Aravos are broken. We come to Hashem broken on Hoshana Rabbah with the willow. We ask Hashem to save us please. We have a deep longing that we express. This is different from the straight dignified lulav that we use to serve Hashem with, like an upright soldier.

He noted that lulav means palm, and the lulav resembles the palm of a hand. When we wave the lulav, it’s like we are applauding Hashem, the Creator of the Universe. He stated, “Combine the lulav and the aravah. Love life. Clap for Hashem. Then we won’t have to cry.”

Next, Rabbi Meir Gavriel Elbaz, an inspirational speaker, shared how all the holidays are in Parshas Emor. The Torah uses the word “ach” twice in the listing: once for Yom Kippur and once for Sukkos. The word means “only,” and he explained that this is teaching us that even if you didn’t use the opportunity of Rosh HaShanah to do proper t’shuvah, there is Yom Kippur. If you didn’t use that opportunity properly, then there is Sukkos; and if you didn’t use that properly, there is Hoshana Rabbah. He quoted Rav Nachman of Breslov that the first weapon of the yeitzer ha’ra is causing someone to despair. Despair is the number one enemy of klal Yisrael. He noted that from Rosh Chodesh Elul there are 51 days up until Hoshana Rabbah. Hoshana Rabbah is the culmination of all the Yamim Nora’im. There are two seals, according to the Zohar. The inner seal of judgment is given on Yom Kippur, but the outer seal is given on Hoshana Rabbah. The verdict is delivered on Sh’mini Atzeres. “Hoshana Rabbah is a very crucial day.” He shared, “Don’t despair just because you didn’t take advantage of the opportunities of Rosh HaShanah and Yom Kippur. Hoshana Rabbah can change everything.”

We wish each other a good kvitel on Hoshana Rabbah because this is the day the kvitel is given. “Hoshana Rabbah is a day we can seek an audience with Hashem.” We remove the rings on the lulav and esrog to symbolize we want to remove anything that prevents us from being close to Hashem. Ashkenazim do this minhag, but Sefardim do not.

Rabbi Elbaz then posed the question of why we ask Hashem to tear up bad decrees. He explained that this is because we don’t want the decree nullified, because in every decree that Hashem makes, there is something good. So, we ask Hashem to rearrange it.

He taught that on Hoshana Rabbah Hashem gives us a free pass. We have nothing to offer.

Next, Rabbi Dovid Goldwasser shared how wonderful it is that so many people were gathered together in person and online to learn Torah together all night. It should be a big z’chus for klal Yisrael. “It is the greatest z’chus on Hoshana Rabbah to be involved in learning Torah. Hashem sees the learning and we can change the entire din. This should be a year full of blessings.” He enumerated blessings for good health, complete healing, children on the path of Torah, parnasah, peace, shalom bayis, and all good things.

Rabbi Goldwasser taught that sometimes a person can become depressed and say, “I’m afraid. I did so many sins.” He quoted a pasuk in Michah that says to the yeitzer ha’ra: “Don’t be happy. Although I fell down, I’m going to get up.” Rabbi Goldwasser continued: “When I sit in darkness, I’m crying. Then Hashem shines a light on me.” He says that we all have power from Hashem to turn ourselves around.

He explained how the willow is cheap, while the esrog is expensive. “We are the aravos. We hold them on the last day, saying to Hashem, “I have nothing. I don’t have Torah or good deeds; but, Hashem, I want to be good, and I want to bind myself with the lulav and esrog. Hashem, I want to be close to You.”

Rabbi Goldwasser, in his warm, inimitable way, imparted that every person wants to be good. “Sometimes we are too hard on ourselves.” He taught that Hashem’s name is on a korban, and in the same way His name is on the sukkah. “The time of Hoshana Rabbah we are all holy. Each of us has something special.” We come on Hoshana Rabbah with the beautiful willow that symbolizes lips. An individual has his lips to say Torah and t’filah. The Zohar teaches that on Hoshana Rabbah all the accusers are silenced.

The community is grateful for this incredible program. Hashem should answer all our t’filos l’tovah for a sweet, healthy, new year.

Brachah Upon Seeing A Cemetery 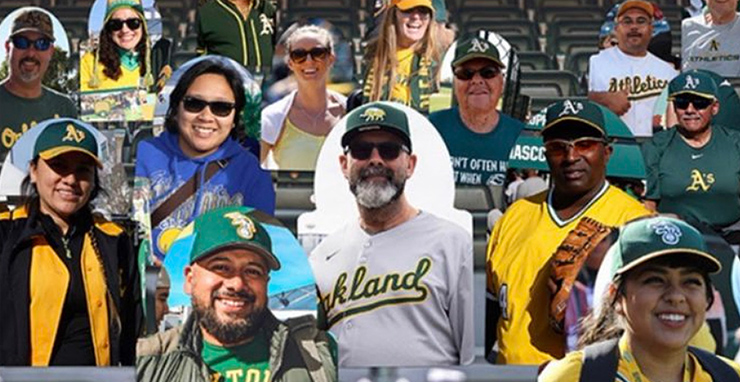 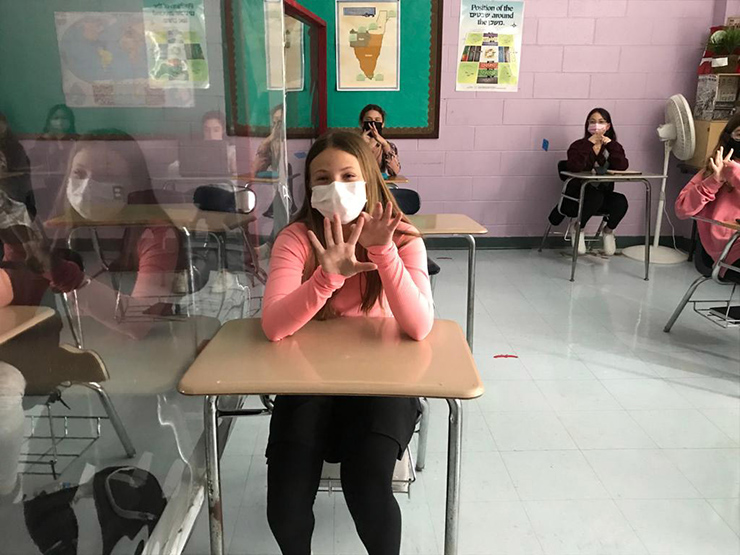