One of the most fundamental beliefs we have in Yiddishkeit is that Hashem runs the world. No one can so much as lift a finger without Hashem willing it. Another is that everything Hashem does is for the good – even if we can’t see or feel that good at the moment. Whenever we are faced with adversity, Hashem is really giving us the opportunity to create a vessel to receive all kinds of brachah, r’fuah, parnasah, y’shuos, and nachas from our children, among other things.

Regardless of whether or not coronavirus actually requires such a strong response, Hashem speaks to us through the situations we find ourselves in, and this situation is certainly no different.

According to Rav Chaim Kanievsky shlita, the coronavirus is a call for Jews to strengthen themselves in sh’miras ha’lashon (refraining from negative or hurtful speech) and humility. What this really means is making the effort to eradicate sin’as chinam (baseless hatred).

Chazal tell us that the biggest area where sin’as chinam manifests itself is lashon ha’ra. We know that the Second Beis HaMikdash was destroyed because of sin’as chinam (Yoma 9b). Sin’as chinam creates discord, which strengthens the illusion of separation. When we act as though we are separate from one another, we shatter the vessel, so to speak, that “houses” Hashem’s Presence in this world on a national level. When Hashem’s Presence could no longer dwell among us, the Beis HaMikdash was no longer needed.

The Chofetz Chaim teaches that lashon ha’ra kills three people: the one who listens, the one who speaks, and the subject of the conversation. Additionally, the Chofetz Chaim writes that we find three types of impurities. One is caused by a dead person. Another, by certain excretions from the body (zavah). The third is tzaraas. The m’tzora is the only one who is sent out of all three camps of B’nei Yisrael and must sit in complete isolation. The time in isolation is meant to be one of introspection, cheshbon ha’nefesh, and t’shuvah. This shows the severity of gossiping. We are quick to justify our speech against others with uneducated excuses, while, in truth, we may transgress many real prohibitions by opening our mouths. The prohibitions against speaking lashon ha’ra are not any less than the other prohibitions in the Torah that we all keep dearly (e.g., eating kosher).

The Talmud teaches us that negative speech is even worse than a sword, since it kills many people, even at great distance (Arachin 15b). In addition, it points out that for three transgressions one forfeits his portion in Olam HaBa: murder, adultery, and idol worship. And, lashon ha’ra is equivalent to all three (Arachin 15b).

Though the coronavirus saga has been around for a few weeks, all of these messages neatly tie into the lessons of Pesach.

Chazal tell us that the word Pharaoh is a contraction of “peh” and “ra” – a bad mouth. In Mitzrayim, there were Jews who spoke negatively about each other, creating discord. There were also Jews who had succumbed to yei’ush (depression), and spoke negatively about Hashem and His servant, Moshe Rabbeinu, as well as the harsh servitude that dominated their lives. This only prolonged their exile, as mentioned above, and made the experience of it even harder to bear.

According to the S’fas Emes, before the redemption from Mitzrayim, the Jewish people were spiritually and emotionally blocked. They had a hard time believing in Hashem or the promised redemption and were thus unable to use their speech positively. They were under the influence of Pharaoh; their mouths, so to speak, were in galus.

Only later, through the Exodus from Mitzrayim, when they were reminded that Hashem does indeed run the world and sustain everything in it, were their mouths opened, and they were able to sing and praise Hashem out loud.

Material was previously published on www.ShiratMiriam.com. 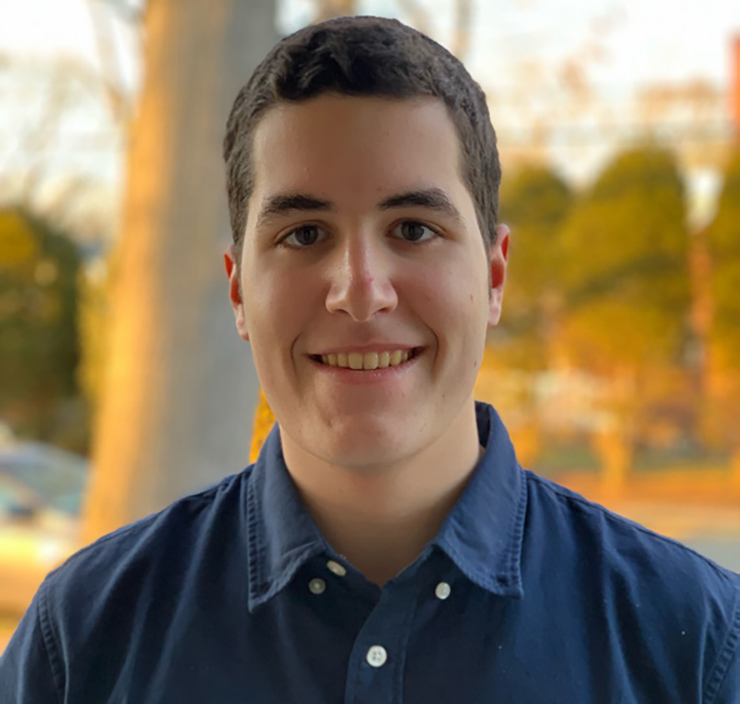 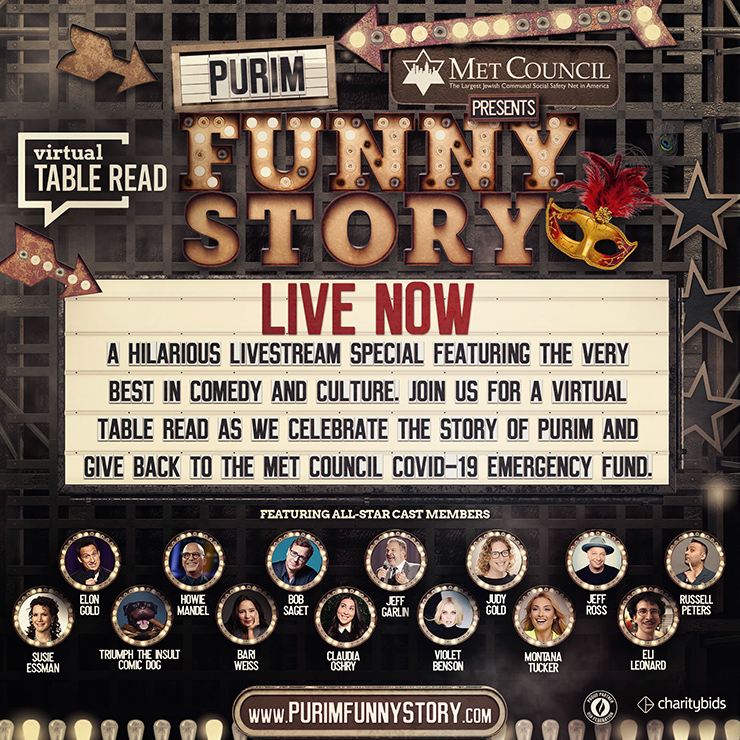 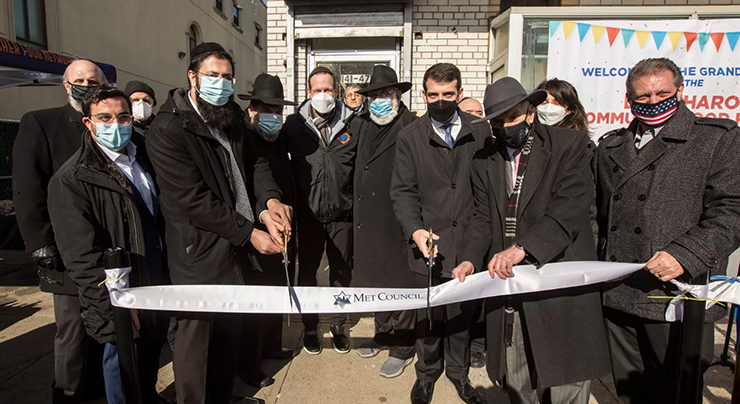