Parshas Sh’lach tells the tragic story of the spies who were sent to scout out the land of Canaan before B’nei Yisrael were to enter. Twelve great men were selected, each representing his sheivet.

With the exception of Yehoshua and Kalev, the spies came back and reported negatively about the land: “We came to the land to which you sent us. It flows with milk and honey, and this is its fruit. However, the people who dwell in the land are strong, and the cities are fortified and very large. We are not able to go up against the people, for they are stronger than we are. The land, through which we have gone to spy it out, is a land that devours its inhabitants, and all the people that we saw in it are of great height. We seemed to ourselves like grasshoppers, and so we seemed to them.” (BaMidbar 13:27-33)

The spies cried on the night that they returned. Hashem responded by punishing them with 40 years of wandering in the wilderness.

Our sages teach us that crying emanates from a fundamental feeling of hopelessness. One cries because he feels that he cannot continue under the present circumstances. Rabbeinu Bachya discusses the sin of the spies as stemming from fear. He explains that the emotion of fear itself is a denial of Hashem and shows a lack of bitachon in Hashem.

Rav Shach offers some advice on how to overcome the strong pull of fear and despair in difficult situations. He quotes two verses in D’varim. The first one says, “Man has difficulties and hardships,” and the second one only says, “Man has difficulties” and omits the word “hardships.” Rav Shach says that the verse is telling us that every human being goes through challenging times and has tragedies occur. Yet a man doesn’t have to turn them into hardships and let these difficulties bring him down. The person has the choice to trust in Hashem during those times, and that each of these tragedies will help him grow, and this will bring him to a state in which he will feel no pain during these trying times.

May we all be zocheh to vanquish all fear and despair from our hearts and trust in Hashem! 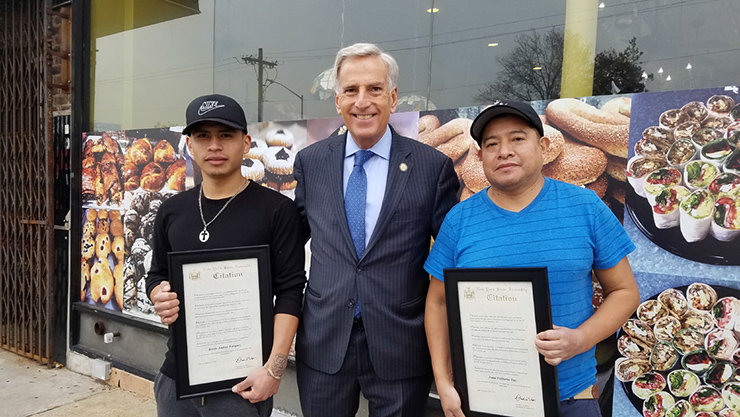 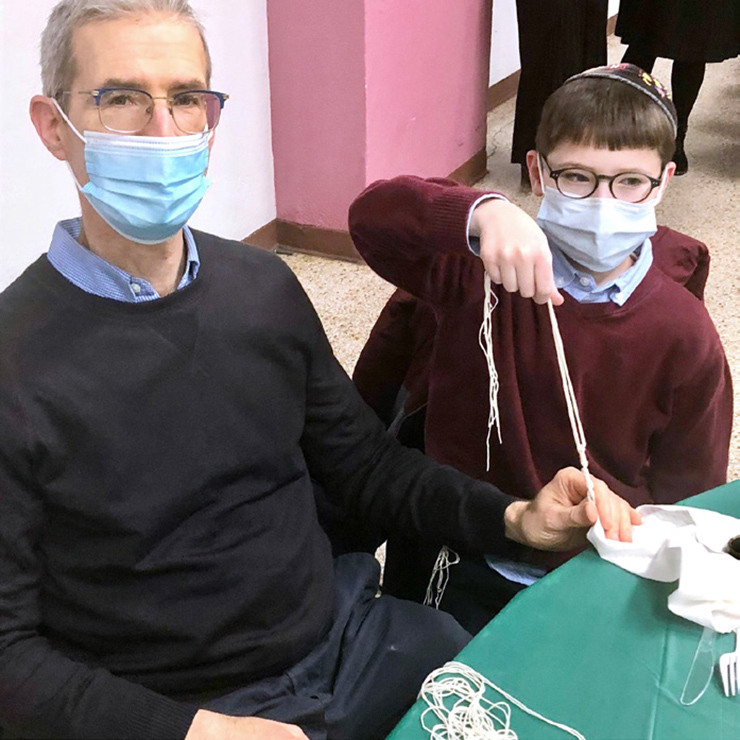 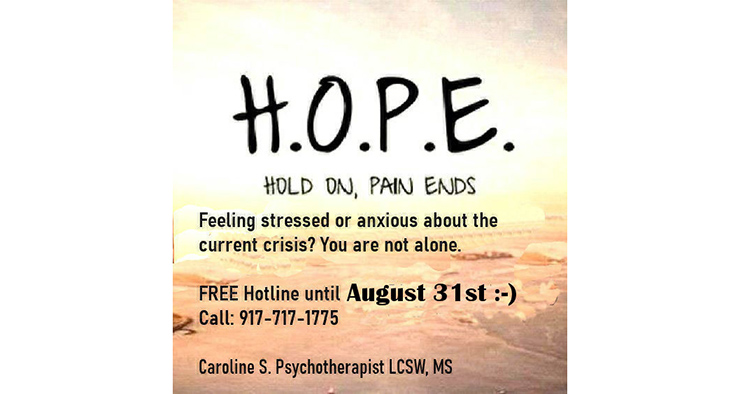