On morning of Wednesday, December 16, the sixth day of Chanukah, along the Grand Central Parkway between 68th Road and Drive, the street was abuzz for the wrong reasons. Hate had come to Forest Hills in the form of vandalism: profanity scrawled on a fence, which quickly drew attention and immediate condemnation from local leaders. 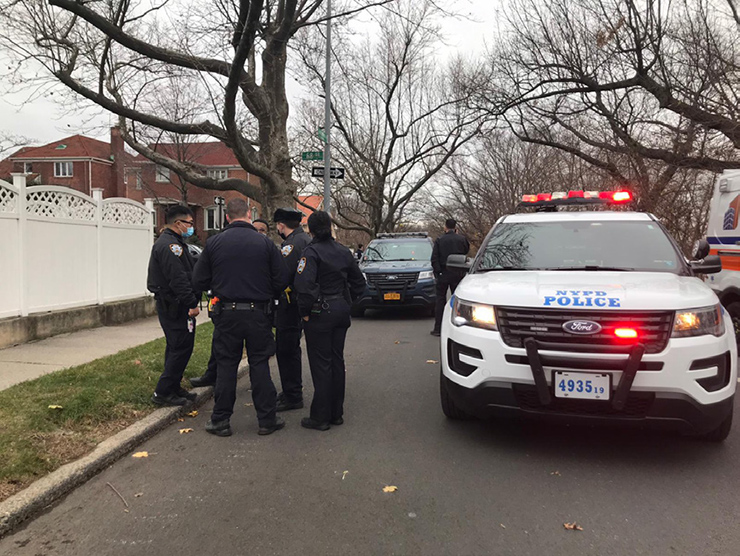 At 10:25 a.m., New York State Assembly Member Daniel Rosenthal (D-27) was contacted by a Forest Hills resident via social media of vulgar anti-Semitic graffiti on a neighborhood fence. Upon arrival just a few minutes later, Rosenthal became aware that the homeowner had not been made aware and that NYPD had not alerted. When the homeowners departed at 10:15 a.m. there was no sign of damage.

Within minutes, Avi Cyperstein, a local City Council candidate for the district, was with the homeowners, Michael and Cesar, and was soon joined by Queens Borough Safety Patrol-Shmira and their coordinator Yoni Fricker along with the local 112th Precinct.

The homeowners were distraught. “We are extremely upset and distressed by these circumstances. My father recently passed; this had been his home.” The homeowners were bothered by their home being used to spread anti-Semitic messages. “It disturbs us to know that our home was used to disseminate hate,” said the homeowners.

The neighborhood of Forest Hills has a large Orthodox Jewish contingent, yet the house chosen to spread the obscene message was that of a non-Jew.

The NYPD’s Bias Unit and investigators arrived and spoke with those present who described the situation.

“There is no room for hate in our neighborhood,” wrote Rosenthal on social media. “There is no tolerance for desecration of property. We must stand up against repugnant actions such as this.”

Eli Love, a member of Chaveirim of Queens, a local volunteer-based assistance crew, joined Cyperstein at a local hardware store, Safehouse, where the owner agreed to donate materials to remove the despicable wording, once permitted by the NYPD. 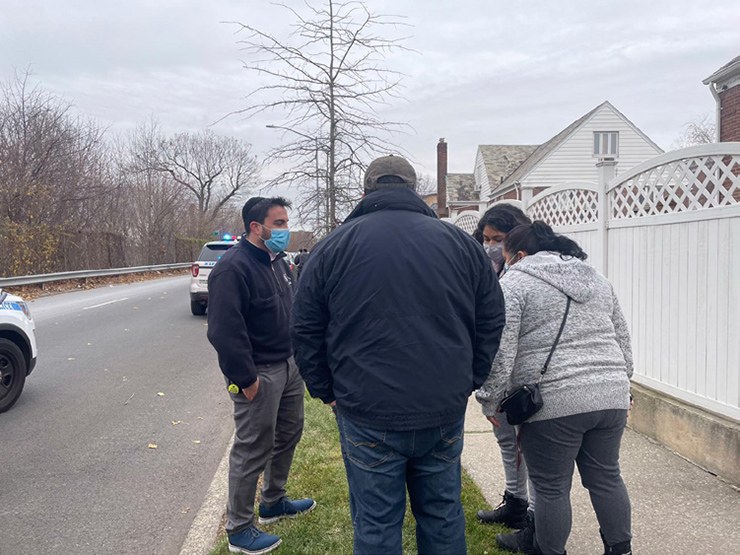 Police have not found a suspect in this incident and have labeled it “criminal mischief.”

Newly-appointed Queens Borough President Donovan Richards added, “This sickening display of anti-Semitism has no place in The World’s Borough, especially as our Jewish brothers and sisters in Forest Hills and across Queens rejoice during the holy week of Chanukah. This intolerable act of vandalism will not go unpunished, and our office is working closely with NYPD and the NYC Office for the Prevention of Hate Crimes to ensure those responsible are held accountable for their shameful, unacceptable act of hate.”

Cyperstein commented, “There is no room for hate of any kind in Queens. There is no acceptance for vandalism at any level. It is most disturbing to see property being defaced. I call upon our community to stand up against hatred and prejudice like the unfortunate circumstances that unfolded in Forest Hills today.”

City Council candidate Dilip Nath also condemned the act, commenting, “The sad truth that becomes more apparent every day is that anti-Semitism is alive and well - not just in Queens, but throughout our city, state, and country as well. It starts with graffiti targeting our Jewish neighbors to make them feel unwelcome, then if left unchecked, blossoms into verbal and even physical attacks.”

The message of hate, targeting Jewish women specifically, was in a noticeable area and was presumably done to cause a commotion. 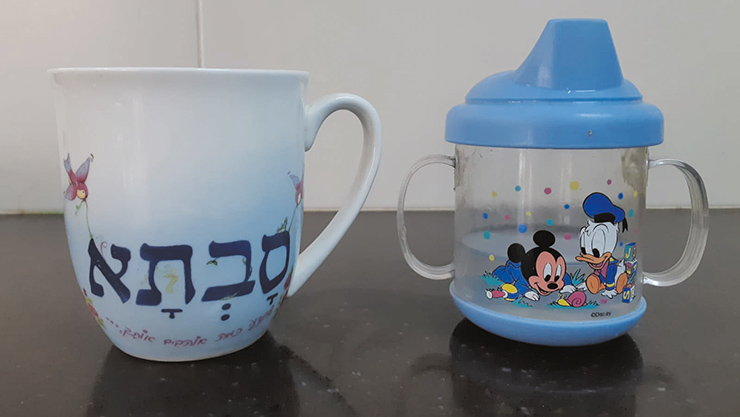 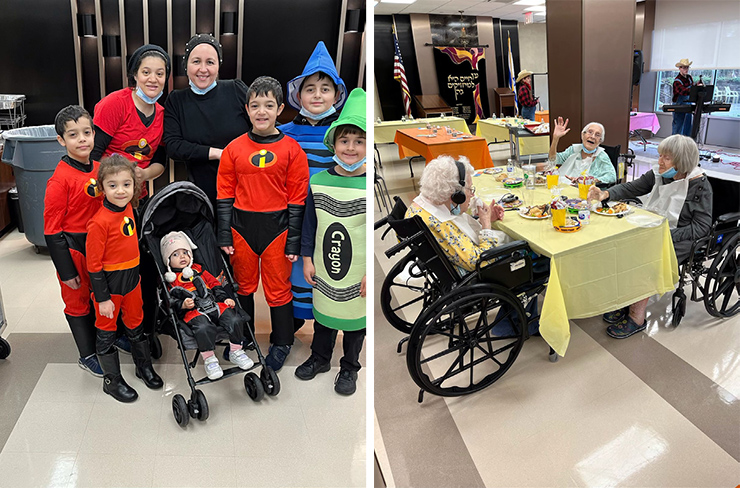 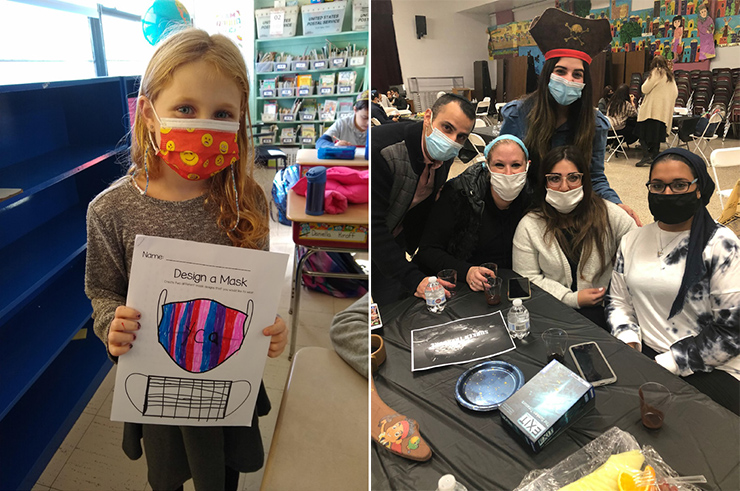 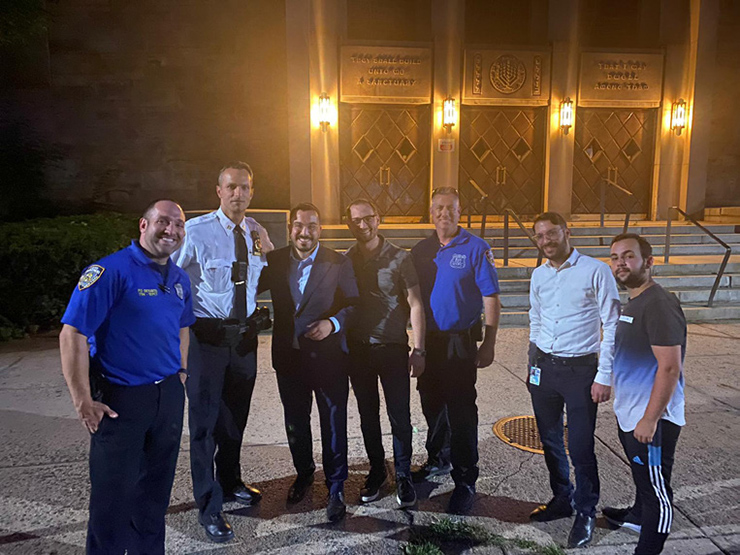