For over six decades, Yeshiva Tiferes Moshe has provided top quality education for talmidim of the Queens community. Today, the Yeshiva is flourishing. It still offers its renowned high-caliber curriculum in both limudei kodesh v’chol, with a strong emphasis on character development, that accompanies each talmid on his life journey. The yearly Yeshiva dinner is devoted to honoring exceptional individuals who are invested in its overall educational philosophy. The honorees have graciously stepped forward to contribute in a meaningful way to its continued growth and development. The Yeshiva will also recognize a member of the faculty who represents all of the staff in terms of his or her selfless devotion to the students. The Yeshiva is sincerely grateful for the kochos and resources the honorees have invested in Yeshiva Tiferes Moshe to ensure the continued success of its mission: to inspire and cultivate the next generation of outstanding b’nei Torah of klal Yisrael. 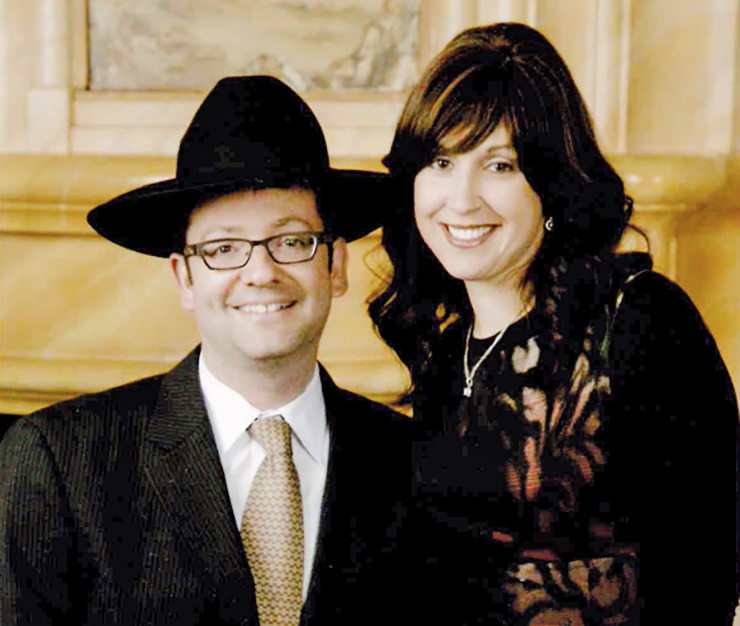 Mr. & Mrs. Aaron and Tzipora Laub are involved in a number of projects at Yeshiva Tiferes Moshe. Always looking for ways to help the school thrive, they have been instrumental in initiating new programs and revamping old ones. Their actions are in keeping with their families’ long-time tradition of communal askanus through a plethora of tz’dakah and chesed projects. As a gesture of deeply felt hakaras ha’tov to Yeshiva Tiferes Moshe, the Laubs have stepped up to the plate yet again, lending their shem tov as Guests of Honor at this year’s dinner. 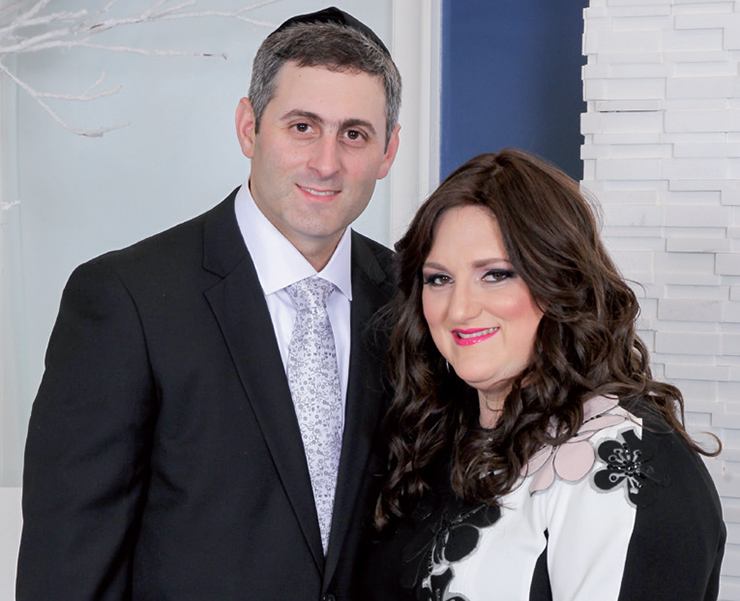 Mr. and Mrs. Baruch and Chanie Delman, this year’s Parents of the Year Awardees, are proud parents of three YTM talmidim and are enthusiastic spokespersons for the Yeshiva. They truly appreciate the outstanding derech ha’limud, as they have seen firsthand: the care and concern each teacher expresses in his or her desire to nurture and develop each child’s unique personal strengths. At the same time, “It takes one to know one.” The Delmans themselves are extraordinarily dedicated parents, whose ehrlichkeit and midos tovos clearly impact their own family. In addition, they are role models in the community, well-known for their warm, open home, steeped in Torah values and constant acts of quiet chesed. 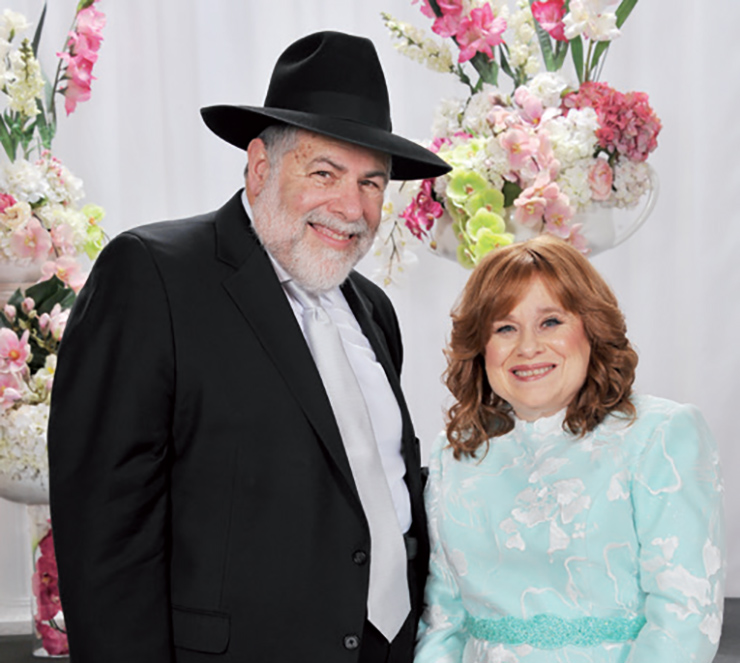 Rabbi and Mrs. Yaakov and Aviva Wasser, this year’s Ateres Bonim Awardees, have been shepping nachas at YTM for many years, in more ways than one. Rabbi Wasser, the founding rav of the Young Israel of East Brunswick, and a sought-after accountant, has been overseeing and charting the Yeshiva’s financial state for many years. He and his rebbetzin, a beloved m’chaneches at the Azrieli Graduate School, have been zocheh to raise a family of b’nei Torah who are respected figures in their own right, and YTM has been fortunate to host a number of their wonderful grandchildren throughout the years.

Mrs. Daniella Rosenberg, this year’s Educator of the Year, in a few short years has endeared herself to her students, their parents, and just about everyone she meets. Her lively fourth grade classroom has become a buoyant hub of hands-on, child-centered educational activity that is stimulating and enjoyable. Most importantly, the boys are encouraged to discover and question at their own pace, in keeping with Mrs. Rosenberg’s deeply ingrained belief in Chanoch la’naar al pi darko. The Yeshiva is most grateful for Mrs. Rosenberg’s genuine dedication to her students, and the hanhalah is pleased to present her with this most fitting award.