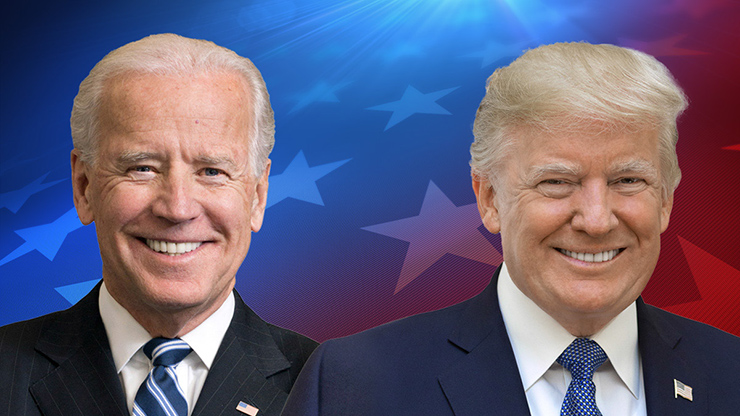 The race for the White House heated up this past Tuesday evening as the first presidential debate took place between President Donald Trump and his Democrat rival Joe Biden. The first presidential debate of the unprecedented 2020 election season was hosted in Cleveland, Ohio by Fox News and moderated by its veteran Fox News Sunday anchor, Chris Wallace, a registered Democrat who made a mockery of the sitting President and showed blatant bias to the Democrat nominee. Wallace had no shame in allowing Biden to interject the President yet cut off Trump as he tried a similar tactic on his opponent. But at one point even he had enough, “I hate to raise my voice, but why should I be different than the two of you,” Wallace jabbed. The election cycle has been marred by a global contagion that resulted in expanded early and mail-in voting opportunities throughout the nation to prevent the spread of the deadly coronavirus.

The debate began with a brawl over the SOCTUS nominee and quickly turned to a spar on ObamaCare and was laden with flying insults barely fit for the television screen, including a scrimmage with the debate host. Notable moments included Biden and his record-shattering $364.5 million August fundraising war chest declaring, “I am the Democratic Party right now,” as he went head-to-head with the President. Trump, not one for hearing that anyone is in control other than himself, mocked Biden repeatedly and interrupting his answers. Biden fought back with childish rudeness, calling the President and a “clown” and a “liar.”

The two began with a riveting clash over the President’s choice of Amy Coney Barrett, a proven conservative, for the Supreme Court nomination left in limbo with the passing of Justice Ginsburg. The past four years have proven that the Democrats never once came to terms with the winner. “We won the election. Elections have consequences,” Trump explained in an attempt to vindicate why he remains resolved to have the nomination confirmed prior to the November election. Biden, who leads in public polls nationally especially in many swing states, refused to announce support for packing the court or ending the filibuster, only calling on the American public to decide who should ultimately fill the seat hollow chair. “We should wait and see what the outcome of this election is because that’s the only way the American people get to express their view.”

The deliberation quickly decentralized into an on-air scuffle with the President and Fox host and soon with Trump and his adversary over healthcare and protecting the Affordable Care Act. First, the President faulted Biden for his continued attempts at removing private health insurance options for Americans, which Biden refuted as false. “Your party wants to go socialist,” Trump fired back. The accusations did not stop there as Trump blamed Biden of his approval of Bernie Sanders’ socialist “manifesto.” Biden remained steadfast cause Trump to lash out, “You just lost the left.”

On the topic of the Federal COVID-19 response, that has cost America of over 200,000 citizens, Biden announced, “I am the Democratic Party right now,” and them displayed anger at the President for his desire to repeal ObamaCare’s protections for preexisting conditions. Trump bashed Biden for his 47-year record and accused the rival of wanting to keep the country on prison lockdown as the pandemic settled in parts of the country. “There’s nothing smart about you, Joe,” Trump observed.

Trump flung outbreaks on Biden, including those on his mental capacity and the crowd sizes at his rallies. Biden’s only retort was out of the third grade schoolyard where he tried to shut him down the President with name-calling blaring, “Folks, do you have any idea what this clown is doing?” and probing, “Will you “shut up, man?”

Trump targeted Biden for his son, Hunter’s dealings at Burmisa, Ukraine, which in hindsight served as the origin for Trump’s farce of an impeachment. Trump as well alleged that Biden should have been much tougher on rioters and violent protesters as chaos reigned throughout vast areas of America. “You don’t want to say anything about law and order... you are afraid to even say it,” Trump dismissed his challenger.

The bombshell New York Times from earlier this week reporting that Trump paid minimal to no federal income taxes had Biden declaring, “You’re the worst president America has ever had.” Although it appeared that Biden just showed up for much of the debate, this moment will remain as noteworthy.

Early and mail-in voting is already underway in many states, including the battlegrounds of Pennsylvania, Michigan and Minnesota. Nationwide just about 1.3 million people have already cast their ballots, according to the U.S. Elections Project. The Trump campaign, which has been on the road since the President won four years ago has tried to keep a vigorous travel schedule despite the coronavirus complications. Trump’s camp, who has often called out their challenger for hiding from the news reporters in his basement, had pushed unsuccessfully for a much earlier fourth debate in hopes of accounting for the new voting schedules around the U.S.

The next Biden-Trump debate is slated for October 15, where Trump will once again relish the chance to face-off with the Democrat puppet, both unaided by a teleprompter. The finale for the presidential debates will occur on October 22; Vice President Mike Pence and Sen. Kamala Harris, the California Democrat, will face off next in the vice-presidential debate on October 7. 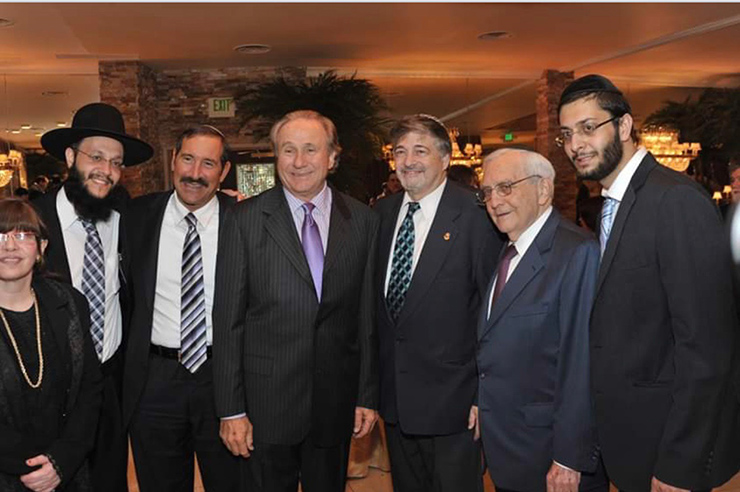