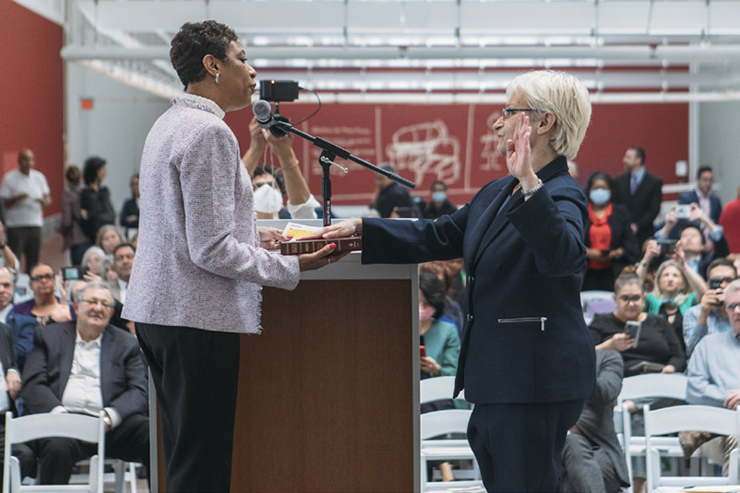 The Central Atrium room filled with friends and supporters of Schulman’s vision, as they heard poignant stories detailing her leadership in what amounted to a magical event for Queens.

For the Forest Hills native and sworn attorney, the position of Council Member is most apropos. For over 20 years, Schulman has served her community as Vice-Chair on Community Board 6, and once served on the 112th Precinct Community Council, the Board of Directors of the Forest Hills Chamber of Commerce, and the Community Education Council for District 28. 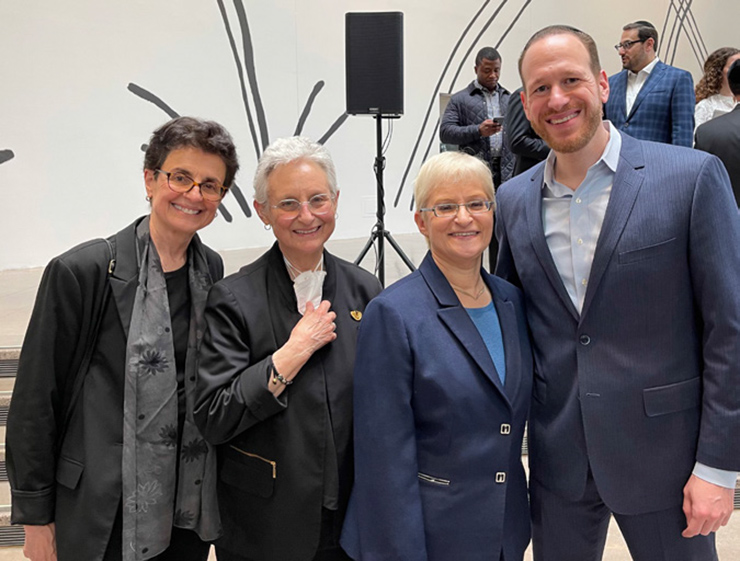 Since assuming office, Schulman has been appointed Chair of the Committee on Health, and serves on the committees of aging, education, fire and emergency management, governmental operations, criminal justice, and the subcommittee on zoning and franchises. Schulman is the Queens representative on the Jewish Caucus. 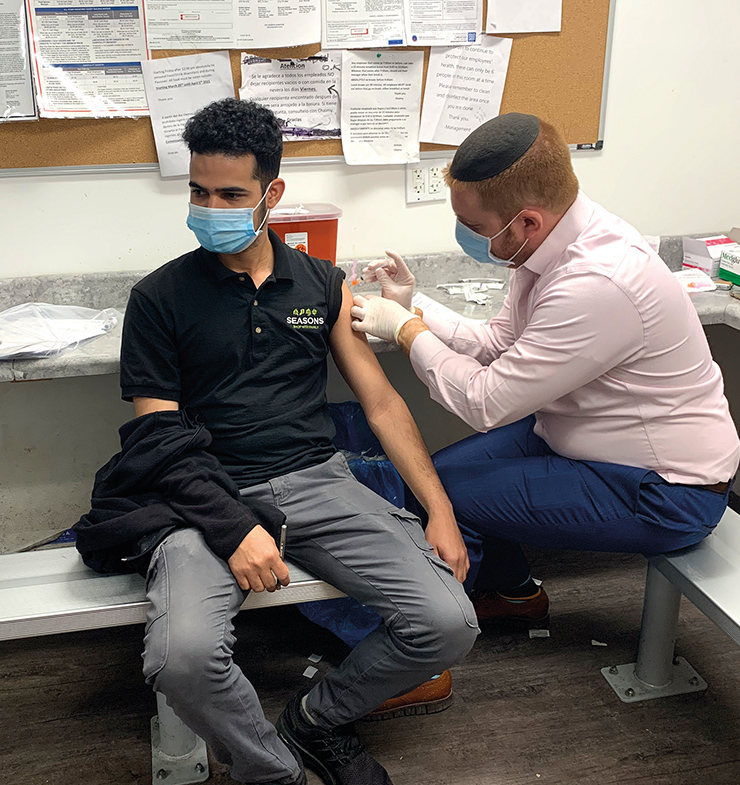 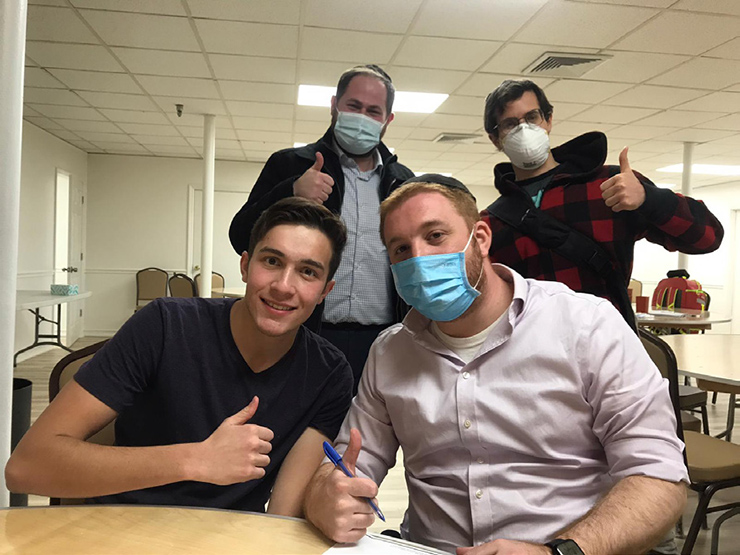 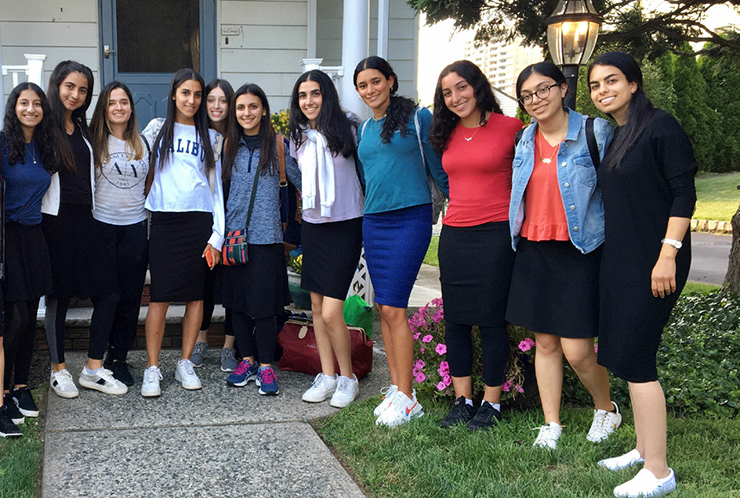 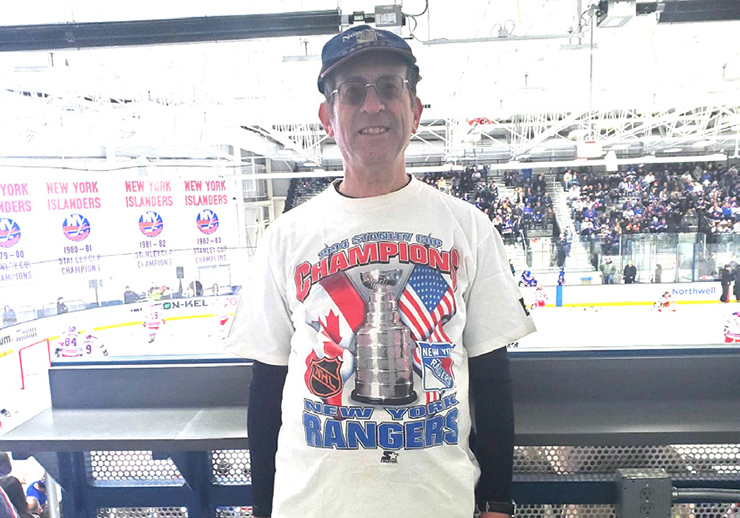 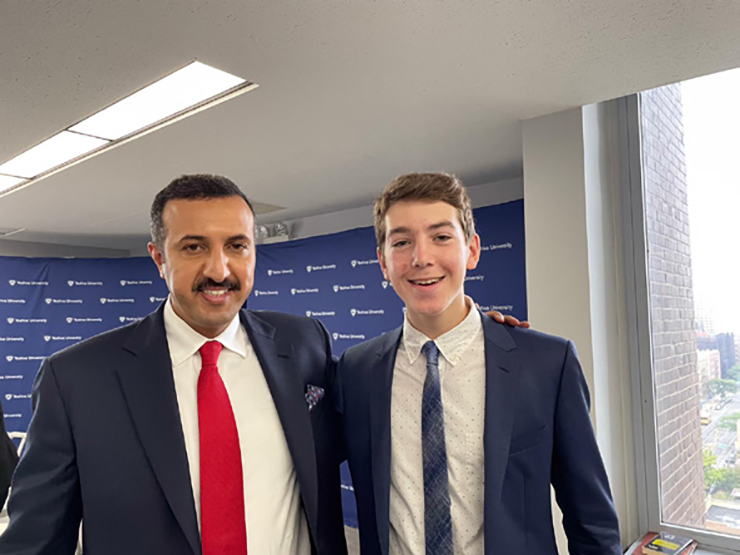 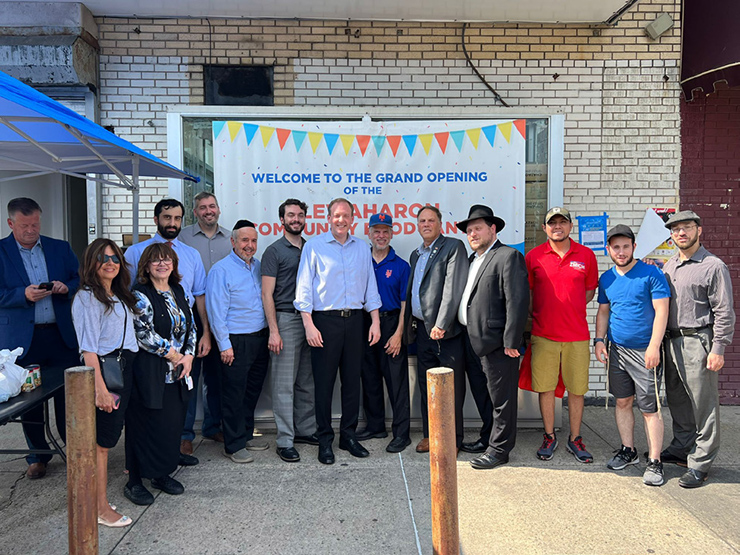 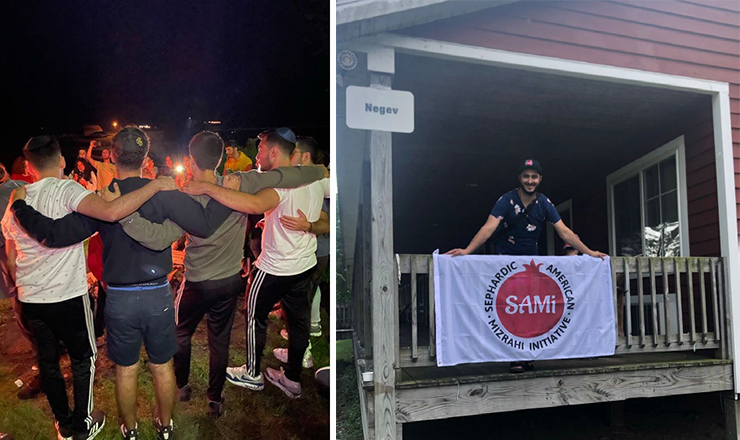