People look forward to their golden years for a variety of reasons. It’s a great opportunity to spend more time with family, increase spiritual activities, and finally cut back on a grueling work load. But a growing number of people are watching those plans vanish because of an unexpected development: They are being forced into bankruptcy. The reason for this: out-of-control medical bills.

Years ago, medical care in the US was very different than it is today. Doctors made house calls, walked up several flights in apartment buildings, and allowed patients to delay paying their bills until they could afford to. In some hospitals there were huge barrels and visitors were asked to drop charitable contributions into them.

These customs have become a thing of the past, and medical care today is exceptionally expensive. As in every profession and industry there are a few rotten apples who rip off the system, adding to costs, but that’s not the only problem. Some doctors, speaking anonymously, have noted that they feel compelled to order tests for patients that may be unnecessary simply to protect themselves from being sued for not ordering them. The costs of completely warranted, routine tests often run into the thousands of dollars.

And these costs are not always covered by health insurance or government programs. People who need such tests have to pay the unfunded portions of these bills with funds they originally hoped would be used for recreation and travel, to help their children, to give to charity or other worthwhile endeavors. Many wonder if it’s fair for them to have to pay with their life savings because they need medical care. With their backs up against the wall, a growing number see only one option available: declaring bankruptcy.

According to MarketWatch, the number of people 55 and older filing bankruptcies since 1991 has skyrocketed, and this is even more true for those 65 and older.

Robert Lawless, a law professor at the University of Illinois, conducted a study about this along with three co-authors. They found that:

Lawless concluded that one major factor behind the rise of these bankruptcies is medical debt that can’t be paid.

“Six out of 10 people 65 and older who file bankruptcy do so because they can’t afford to pay their enormous medical bills,” Lawless said.

Lawless elaborated on this issue. Many older Americans who file bankruptcy have “run out of resources,” he explains. They have either little savings left or none at all. And because most are no longer working full time, if at all, they have “less ability to cope” with medical and other costly bills, which can easily lead to bankruptcy.

Only One Way Out

Of course, everyone wants to pay their bills, but in a situation like this, doing the right thing is not easy. Maybe their medical bills could be paid by depleting their resources, but no one has a guarantee about the future. What if this individual uses all of his or her assets, has nothing left, and going forward at some point needs additional tests? Now how can those be paid?

What if he or she can no longer work as many hours as they had in the past and is in a situation where he needs to draw on savings just to get by? Now what are they to do? These are real questions, and increasingly as people reach their older years they are deciding that bankruptcy is the least bad option available to them.

According to MarketPlace, “Bankruptcy can offer a fresh start if you’ve fallen on tough times and are unable to pay your bills. Once you file bankruptcy, you’re no longer responsible for the debts that are discharged. But this fresh start comes with a price: your credit will be negatively affected for years.”

That’s not the only price it comes with. Many people will still feel an ethical responsibility to repay the medical debts they incurred.

And there’s another price, too. Everything is computerized these days, and the bankruptcy could very possibly show up on computer reports. If they do, parties providing medical and/or other services may ask for payment up front. In other words, not paying the very high medical bills at hand is just kicking the can down the road and not a real solution to this problem.

These are real life issues, and when planning for the future one should consult experts. Financial advisers may be able to suggest ways to rebuild credit after bankruptcy. Financial planners may have ideas how to cut expenses and increase savings.

The best time to do that is now, and not chas v’shalom after a crisis surfaces.

Many financial experts say that a person’s financial goal should be having at least three months of net income set aside for emergencies – at a minimum. They also recommend, when possible, saving at least 10% to 20% of income.

By boosting earnings, spending carefully, and planning for the future, one’s senior years really can be golden. As the English poet Robert Browning said, “Grow old with me, the best is yet to be.” 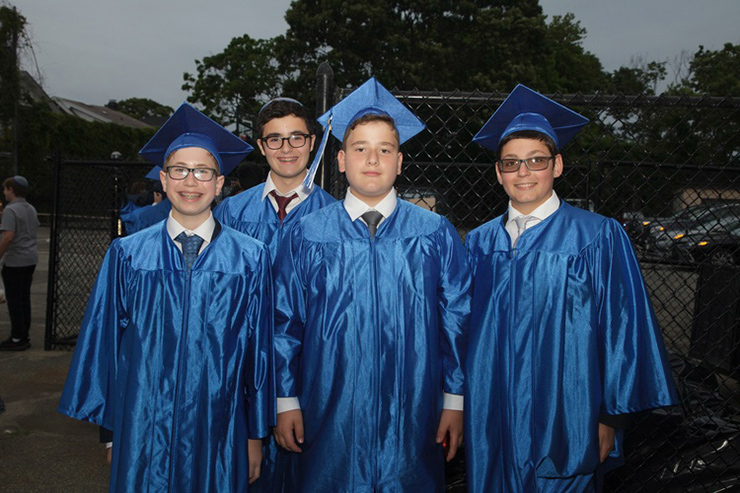 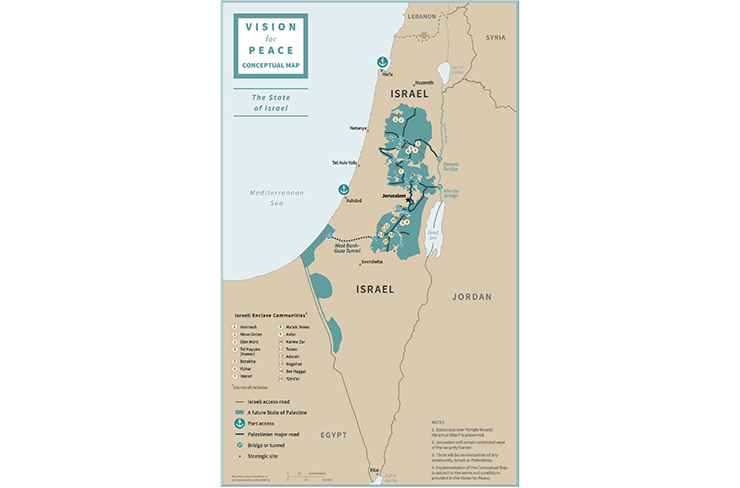 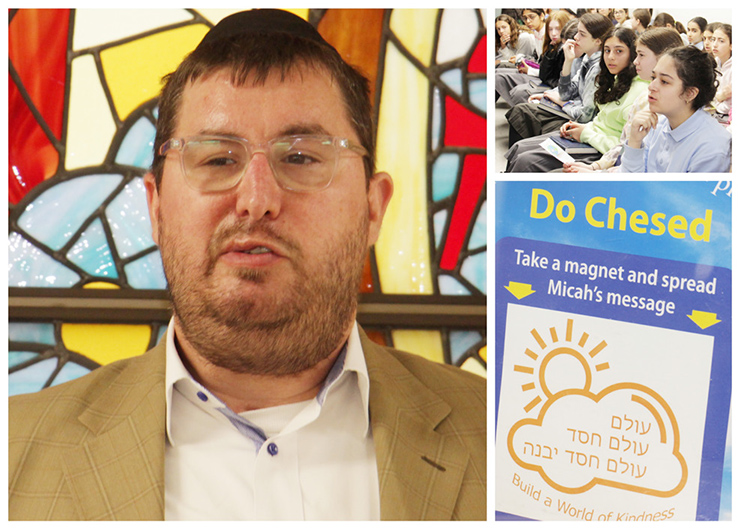 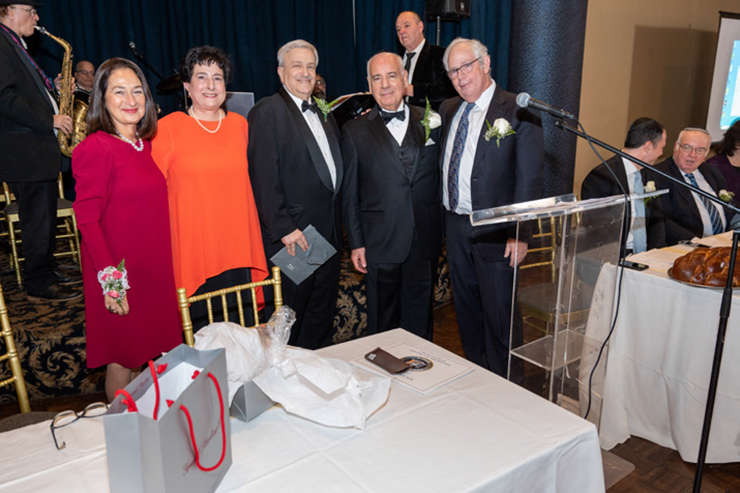