It was a tough loss to swallow and, after the game, the players retired to the locker room, where they got a good talking to from the manager. But for one player, the lecture was only just beginning.

A coach gave him a message. “Manager wants to see you. Right now! And is he mad!”

Surprised and concerned about what was going on, the player made his way to the manager’s office, and once he got there was shocked by the fury he noted in the manager’s eyes.

The manager got right to the point. “Were you cheating in today’s game?”

“Absolutely not!” the player replied, shocked by the question.

The manager pounded his desk. “Why not?” he demanded.

This anecdote came to mind when thinking about baseball’s sign-stealing scandal. Of course, illegal sign stealing violates the rules of the game, is unsportsmanlike and there’s not a team that doesn’t condemn the practice. Yet the question begs to be asked: Do any teams do it? The answer is yes and other rules are broken, too.

Even aside from these pressures, major leaguers are incredibly driven to win. So if there is an opportunity to steal signs and gain an advantage over the opposing team, the temptation to take it can be overwhelming.

If sign stealing sounds complex, it isn’t. Here’s how it works: In every game the catcher uses finger signals to tell the pitcher what pitch to throw. Theoretically, no one else knows what pitch that will be, but over the years teams have devised various schemes to find out.

One common way was to focus a telescope on the catcher and relay information to the manager; he in turn informed the batter what pitch to expect. This is illegal, but armed with this information both the player and the team gain an important advantage. All of this happens in a matter of seconds. Incidentally, illegal sign stealing is not new; it dates back to the late 1800s and has occurred numerous times since then.

The current scandal broke when it became known that the Houston Astros used technology to steal signs in 2017 and 2018 in both the regular season and postseason games; this may even have helped them win the World Series in 2017.

An investigation into this scandal is ongoing, but already it has taken a huge toll in money, reputations, and careers. For starters, the Astros were fined $5 million, and forfeited their draft picks in the 2020 and 2021 seasons. The Red Sox felt compelled to fire both their general manager and field manager. And Carlos Beltran, the new manager of the Mets, was also fired.

Major League Baseball has discovered other illegal activities in the last several years. Among them:

Years before high tech was ever used for illegal purposes, some players figured out other ways to get around the rules. A well-known pitcher was accused of throwing “spitters” and opposing teams kept a very close watch over every pitch he threw. Everyone knew the rumor was fact, because, at times, his pitches were very erratic, and yet nobody was able to get the “goods” on him.

When this pitcher retired, he indicated that all the allegations against him were true, and even explained how he did it: There was Vaseline on the underside of his baseball hat, and when he adjusted it, he dabbed a bit of the Vaseline on his finger before he pitched.

Various hitters also used illegal tactics. In 1986, Billy Hatcher broke his bat swinging at a pitch, and cork, which could make a ball travel farther, popped out of it. Hatcher explained that he was using a borrowed bat, not his own.

In the 1990s, Albert Belle earned a reputation as a terror, both on and off the field, once even threatening to kill a player. In one game, while attempting to break up a double play, he deliberately smashed the second baseman onto the ground. During one game, Belle was accused of corking his bat and the umpires confiscated it and kept it in a safe locker. But they never got to examine it because a tunnel had been dug to that locker and Belle’s bat was replaced by a different one.

Yankees third baseman Gregg Nettles broke a bat hitting a single, and six super balls popped out of it. Nettles explained that the bat was given to him as a gift. Slugger Sammy Sosa once broke his bat and corking popped out of it. Chris Sabo and Wilton Guerrero had similar cork in their bats experiences.

In 1951, then New York Giants hitter Bobby Thomson hit what was possibly the most famous home run in baseball history to defeat the Dodgers in a playoff game. What was not known until several years ago was that the Giants had been stealing signals, using a military field scope in the team clubhouse in the old Polo Grounds to spy on catchers. By the way, on August 11 of that year, the Giants were a very distant 13½ games out of first place yet managed to tie the Dodgers. In the playoffs that followed, the Giants and Dodgers split two games before Thomson’s blast clinched the pennant for the Giants.

In addition to stealing signs and tampering with bats, many others have doctored baseballs, took illegal stimulants, sharpened their spikes, beaned batters, and, on various occasions, heckled opposing players with religious and racial taunts in an effort to rattle them.

For most of us, baseball is a diversion from the pressures of everyday life; but for the people who work in the industry, it’s a rough and tough business. Statistics are compiled literally on every pitch thrown and on every batter who steps up to the plate. Players’ salaries, the bonuses they get, and the money they earn for advertising are affected by those statistics, and so are their egos.

So are the values of teams. Last year, Forbes ranked the Yankees the most valuable team for the 14th consecutive year and estimated its worth at $4.6 billion. Hedge fund billionaire Steve Cohen has recently offered $1 billion for an 80% stake in the Mets. Every team in baseball is worth at least $1 billion, and even the scandal-plagued Houston Astros are worth $1.8 billion. Big bucks are involved in getting that one big hit and one more win. For some players, this is enough incentive to throw reason to the wind.

At this time, no one knows where the ongoing investigation may lead and how it may impact the sport.

Major League Baseball is making a determined effort to clean up all unsavory elements in the game, and just maybe this time they will be successful. Maybe. But if you believe sports, business, politics, or media will ever be as pure as the driven snow, please let me know. There’s a bridge I own in Brooklyn and I’d like to sell it to you. 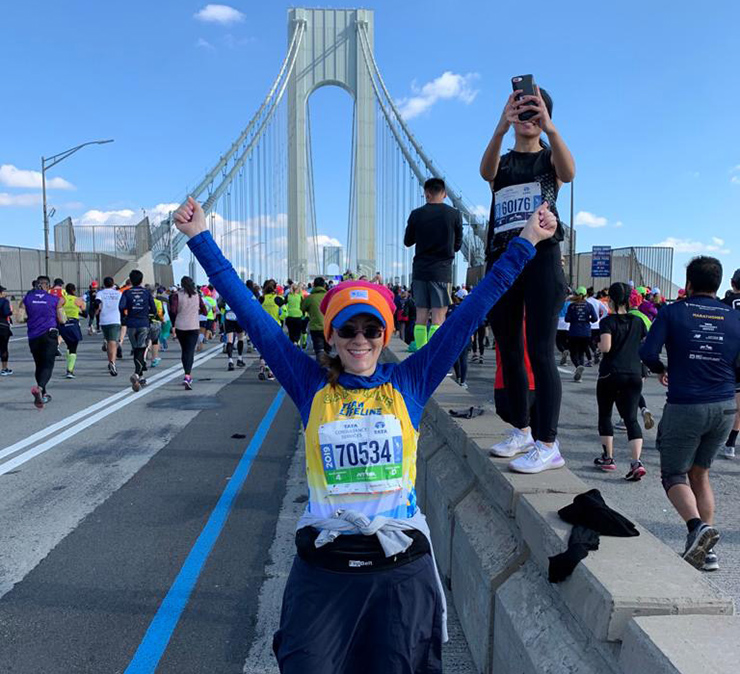