Picture this: Boy meets Girl. Boy and Girl seem to like each other and date for a period of time. Boy is enjoying the time spent with Girl, but he’s just cruising along – not thinking too much about the future or if the relationship will move forward. He’s just enjoying the here and now. Then, one day out of the blue, BAM! BOOM! Girl surprises Boy by moving the relationship forward in a very unexpected way. What is Boy to do? Remember, he hadn’t put much thought into the future. He was just enjoying the here and now. But now he is forced to decide. Was it right for Girl to do this or was girl so tired of waiting for Boy to take action, that she decided to take matters into her own hands? It’s a hard call.

I’m writing this for my brother, who does not want to be named or ever found out that he wrote to a dating column.

Long story short: He’s been dating a girl. He doesn’t feel they are up to boyfriend-girlfriend stage yet, but she does. On a date in a park, the girl saw her cousins. Instead of ducking away like I and you would probably do, when they passed her cousins, she introduced my brother as her boyfriend. My brother was shocked. He played along because he didn’t want to embarrass her in front of her family, but he was put in a very awkward position. And yes, he asked her about it when they walked away. He said the girl explained that if she introduced him as her date, the family chat would be up and running, but if he’s introduced as her boyfriend, then they won’t think that it’s anything special because they are in a relationship and “old news.” You can imagine the rest.

I told my brother that that’s a ridiculous explanation; having a boyfriend would be major news on the family chat. Cousins and aunts asking each other if they knew she had a boyfriend and trying to find out other information. If he was just a “date,” that would be some juicy gossip, if the family is like that, but then it would be done. My brother was not okay with what happened, and he said so. He said she kind of blew it off like he is making a mountain out of a mole hill. I say she can be one step away from Crazy Town and to watch out, but my brother said that except for this incident, he hasn’t found anything wrong with her.

CS, it’s sweet of you to write in for your brother. He wouldn’t have had to include his name, address, or social security number had he decided to send me a letter, and he would have been the only one to know that he had written to me, but I digress.

I agree with you, introducing your brother as her boyfriend would cause more grapes to be squeezed out of the family grapevine rather than introducing him as “just a date” which may get some juice out of one grape. Yeah, the cousins may (or may not) have posted, “I saw Chaya on a date! They were in the park...” But after a few minutes, that would have been the end of it. Now that we’re dealing with a boyfriend, it’ll be more like, “How long have they been dating? Why am I the last to know? Are they going to get engaged soon or is this a long-term sort of thing?” While I agree there, I don’t know if I can agree with you that this woman is a citizen of Crazy Town. You didn’t include any information about the young lady other than she is dating your brother and called him her boyfriend. But that in and of itself is very strange.

I have a few questions of my own; How long have your brother and “Chaya” been dating? Has there been any out-loud discussions about the “relationship?” Because dating exclusively for a month or longer may lead someone to think they are in a relationship with someone else. You said that your brother doesn’t feel like they are “boyfriend-girlfriend”; is there a “yet” at the end of that sentence or is he trying to figure out if he wants to continue dating her? Maybe this was her way of moving the relationship along. Think about it: What if she really likes your brother and they have been dating exclusively for what she considers a long period of time and she would love it if they continued dating. This would be one way for her to find out what is going on in his head.

You’ve told me what your brother feels, but not what Chaya feels. Did your brother tell you why Chaya referred to him like that? Yes, he told her that he didn’t like the position he was put in by her, but what did she answer? How did she answer? What was her body language and/or facial expression when she answered? Was he in an accusatory mood or questioning out of curiosity? Chaya may have seen the opportunity to move the relationship along and jumped at it. I doubt she planted her family at the park. If she said what she did to find out where the relationship is going, I bow to her for wanting to take some control of the relationship and not leave it all in the man’s hands to decide when the “dating” relationship enters the boyfriend-girlfriend stage. It could take some men a while to do that – but what I do not like is the way she ambushed your brother. Points for her creativity but points deducted for the way it was done. And while I’m bowing, I will applaud your brother for playing along. Believe it or not, some people would not have accepted their assigned role.

But now, I hate to say this: If this theory is right, then Chaya may have gotten her answer by how your brother reacted. Maybe that’s why she blew it off like it was nothing. Who wants to admit to liking someone only to have her heart broken because feelings are not reciprocated? At that moment, depending on how angry or annoyed your brother was, could she have sheepishly said, “I really like you, things are great, do you wanna be my boyfriend?” That would have been the perfect opportunity to discuss that. But if your brother was trying to keep his anger/frustration in check, then she saw that as his answer and backed off. You have to speak with your brother about this. Maybe he was reacting to the moment and didn’t think about it this way. Or maybe he did and didn’t want to be associated with Chaya anymore. Did he break things off over this? Your letter didn’t indicate anything other than a discussion where your brother voiced his feelings and Chaya telling him he’s “making a mountain out of a molehill.”

Another theory is, that it’s odd behavior. Period. The reasoning she provided doesn’t really fit the puzzle she just created for your brother. Without picking out everything Chaya has ever done on a date, has she done any other “odd” things that would indicate she is the mayor of Crazy Town? And I’m not referring to wiping down her silverware at restaurants, or constantly going to the bathroom; plenty have done the examples I have provided, and it’s not seen as odd. A friend of mine began wiping down all of her dinnerware in a restaurant or she may ask for a new place setting (and this was before COVID). I have been known since childhood to be able to find a bathroom no matter where I am. I have a small bladder, what can I say. But I am referring to really odd behavior here.

Your brother either needs to have another talk with Chaya or fill you in on all the details of the discussion they had about this (and then fill me in on it). Your brother may not remember her facial expression or other little indicators; but ask him to try. Or if this is so bothersome to your brother, the action and explanation, then he may have to call things off. But I wouldn’t do anything drastic before everything is discussed. And if they have been dating “for a while,” I’m sure they have had a serious conversation or two already, so having another one won’t be as hard if they had never discussed anything before (but then why continue seeing each other if after date number six or month number two nothing about the future has been spoken about? That doesn’t make sense to me. But it could happen).

I wish I can be of more assistance here, but I am left with more questions than anything else. I wish your brother hatzlachah, and may whatever the outcome be, it be the right one. 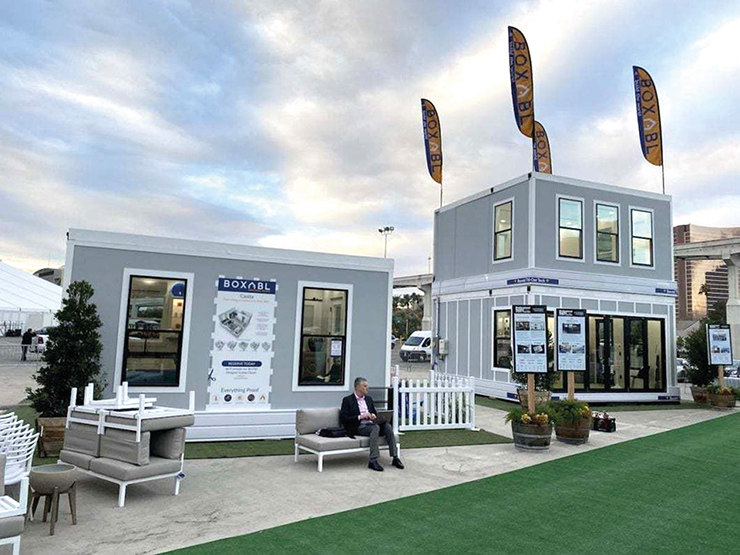 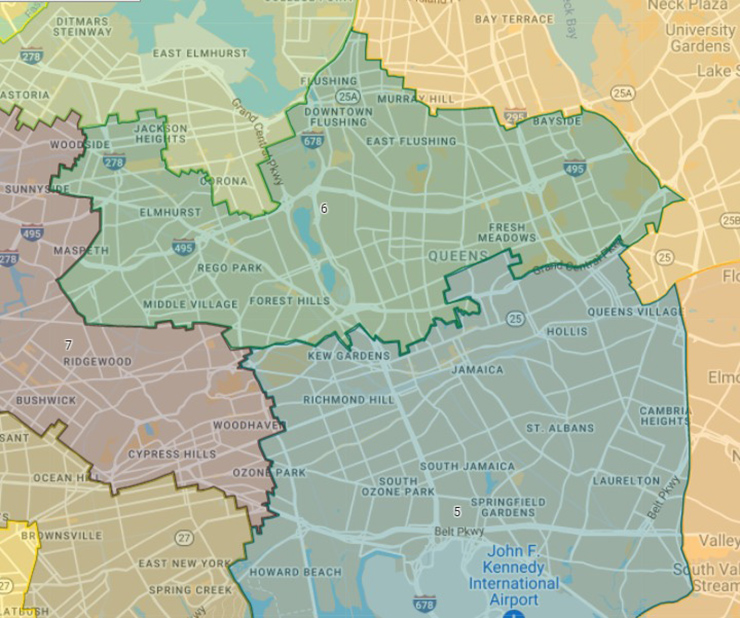 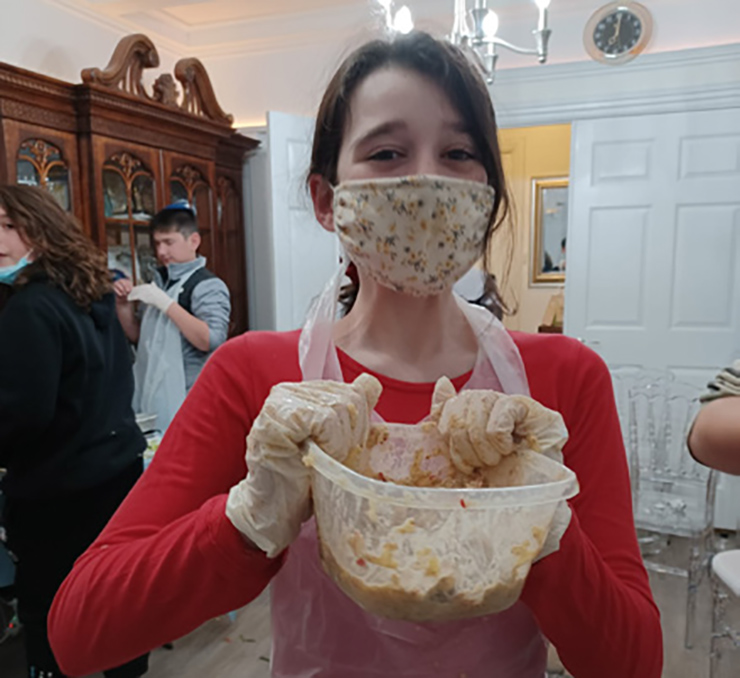 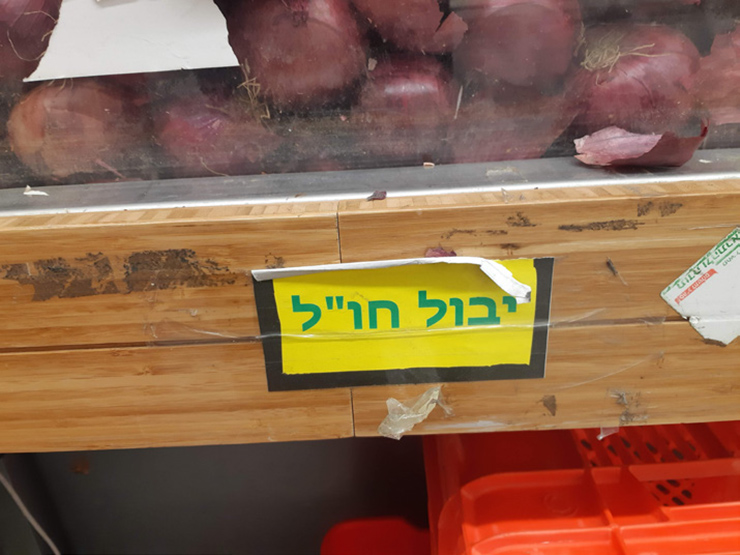 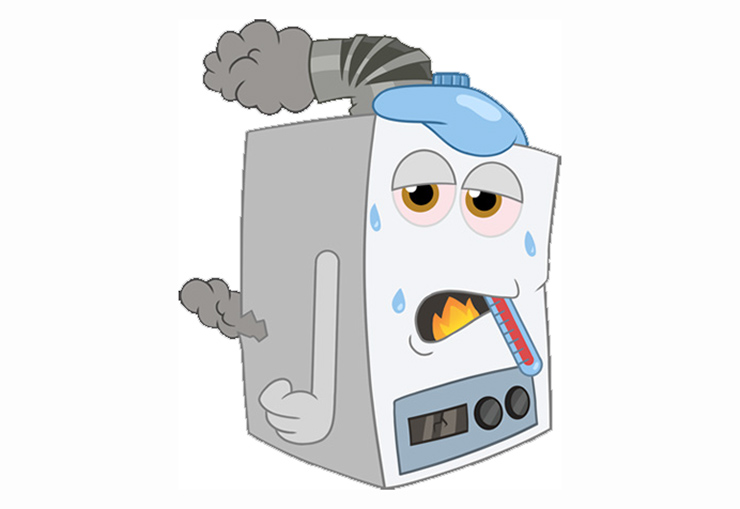