The 2022 midterm results were a disappointment for Republicans; don’t listen to anyone who tells you otherwise.  What was projected to be a Red Wave with gains of 40 in the House and a 54-seat majority in the Senate, now looks like a slim majority in the House, and the Senate staying in Democrat control.

Time to break down the good, the bad, and the ugly from the midterms and what we need to do to not repeat a bad election in 2024.

A few bright spots in this election are courtesy of Florida and, surprisingly, New York.  In Florida, Ron DeSantis carried that state 1.5 million votes, an incomprehensible gain after winning by only 34,000 votes in 2018.  Marco Rubio handily defeated Val Demmings to secure his third term to the United States Senate.  Miami-Dade County, thought to be a bastion of Democrats, went Red in this election cycle.  20 out of the 28 Representatives Florida is sending to Washington for the 118th Congress will be Republican.

Another bright spot was in New York, even though there was some disappointment there as well.  Congressman Lee Zeldin did not manage to defy the odds and take the Governorship from Democrat Kathy Hochul, yet he did turn out the vote in many areas of the State, especially Nassau County.  Nassau had a +54,000-vote differential for Zeldin, and flipped two seats vacated by Democrats to the Republicans.  Suffolk County, located on the East Side of Long Island and home County to Zeldin, favored their native son by around 100,000 votes and kept their two Republican seats.

The big shocker was in upstate New York, where Mike Lawler defeated Sean Patrick Maloney, head of the Democratic Congressional Campaign Committee (DCCC).  This is the first time since 1992 that the head of the DCCC has lost re-election.  Marc Molinaro, who ran for Governor against Andrew Cuomo in 2018, won his election, flipping another seat.  The New York delegation will send 10 (possibly 11) Republicans to D.C.

This is a shocking turn of events after the Democrats in Albany tried to gerrymander the Congressional map in their favor.  The map going into this year had 27 seats, with 7 leaning or solid Republican, 3 tossups, 2 leaning Democrat, and 15 solid Democrat.  That advantage wasn’t good enough, so the initial approved map, which lost a seat due to massive population loss in the 2010s, had 4 solid R seats, 2 tossups, and 20 blue seats.  The Republicans sued, the maps were redrawn, and now Republicans have increased from 8 seats to 11.

One thing that Democrats have going for them - far more than Republicans - is Party discipline. Democrats keep their members in line, on message, and out of each other’s way. Even leftist outsider groups know this, and they are incredibly strategic in the seats they go after.  The Justice Democrats, which is the group behind Alexandria Ocasio-Cortez, Ilhan Omar, Rashida Tliab, Ayanna Pressley, Cori Bush, Jamaal Bowman, and most of the other names that have pulled the Democrats to the Left in the past few years, picked and chose their targets well. They targeted seats in deep-blue districts that would automatically win the general election, and pushed their candidate past the primary, defeating moderate Democrats.

New Hampshire, Arizona, Pennsylvania, and even Georgia are not deep-red states.  To win in those states, you need likable, clean candidates with a clear mission and an ability to appeal to independents.  Don Bolduc, Blake Masters, Mehmet Oz, and Herschel Walker do not make the cut under that criteria.  One thing connects all four of these candidates, and it’s not just Donald Trump. They are the pawns in the civil war that has been plaguing the Republican Party since the Tea Party movement of 2010.

The Republicans, like the Democrats, have the establishment wing and the ideological wing.  While the Democrats readily and publicly accept any ideologue into their ranks (as seen in the embrace of the Squad by Nancy Pelosi on magazine covers), Republicans publicly denounce their own ideologues.  Marjorie Taylor Greene and Lauren Boebert may be the Republican versions of Alexandria Ocasio-Cortez and Ilhan Omar; they were never publicly welcomed with open arms. Yet the media ties everyone together all the same in a way they would never do with Democrats.

This was a strategic move by the Republicans, who know that the true enemy of their party is the media, who have no issue taking the worst people in the world and connecting them to the Republicans, while actual elected Democrats are saying equally extreme rhetoric and there is no connection drawn. However, the blowback of this is that voters are forced to decide between the “Trump” candidate and the “McConnell” candidate, and many independents basically said, “forget this, I’ll just go for the Democrat.”

This is how Republicans lost the Senate, and only barely took over the House, when they were projected to have massive majorities in both.  These results will repeat themselves over and over again until Republican leadership decides on a clear message and strategy that can appeal to the massive umbrella of voters they’ve acquired, except one side of the umbrella doesn’t like the other side.

This is where the ugly side of this comes in, because Donald Trump is back.  After a bizarre and idiotic rant about Ron DeSantis and Glenn Youngkin on social media and lackluster performances by his chose candidates, Trump is poised to announce his run for President in 2024.

Trump did a lot of great things for the Republican Party when he ran - and for the country when he was President - but that is not the Trump we see today.  When Trump ran in 2016, he wanted to, as he put on every item of clothing that stood still for more than three seconds, Make America Great Again.  It’s a simple message that got to the gut of people and spoke to them directly.  Then, the message of 2020 morphed into, “They’re not after me, they are after you.  I’m just in the way.” - also a fundamental truth that many in the Republican base instinctively understand.  Now, though, his message has become, “Avenge me.”

Trump is no longer the self-proclaimed warrior for Americans; he is now expecting Americans to be warriors for him.  That message is not nearly as appealing.  Combine that with all of his other character flaws (to put it nicely), and you have the media’s dream, but not an electable candidate.

Ron DeSantis, however, has all the great parts that Trump has - an understanding of the media, a willingness to fight, a strong instinct of voter appeal - without the flaws.  Whereas Trump lacks political discipline, DeSantis seems to have it.  DeSantis can also play the bureaucratic game better than Trump did in his tenure.

It’s going to get ugly, because if both of these men make a run for the 2024 nomination, punches will get thrown, and blood will get drawn.  Maybe that’s what the Republican Party needs, however, to get its act together after a dismal midterm showing. 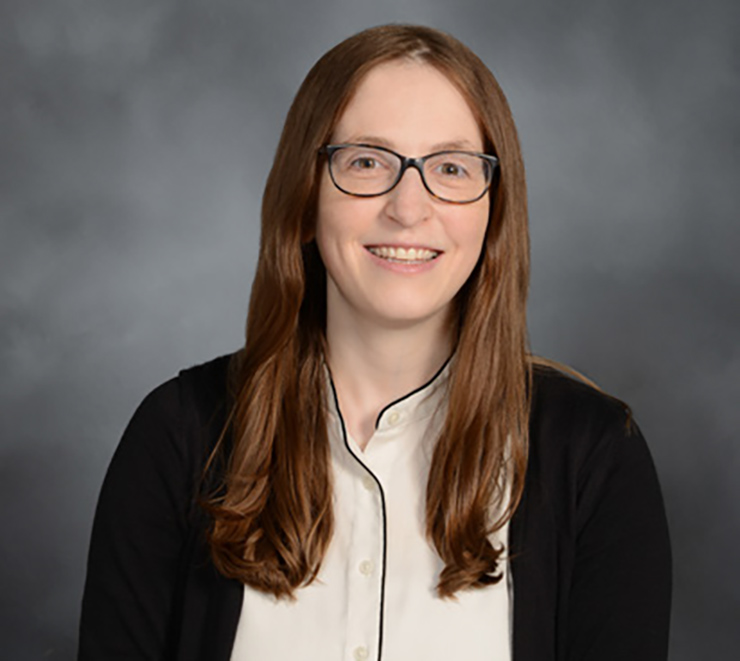 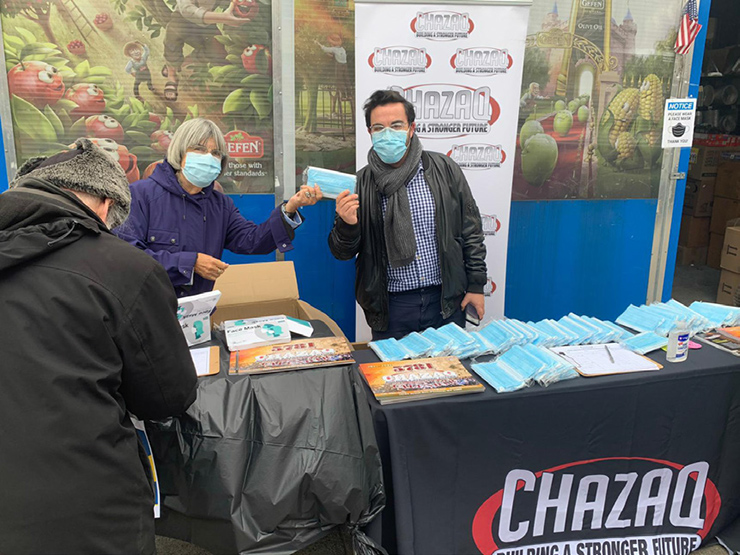