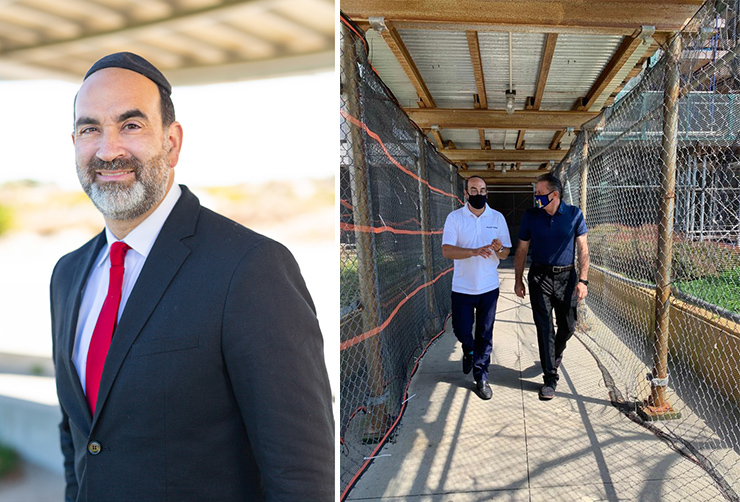 I have always known Pesach Osina to be a doer and a uniter. Osina, a candidate running for City Council in Far Rockaway and Bayswater, is both a friend and a confidant whom I have called on many occasions for advice. His knowledge and expertise are top-notch and he will be an active force for the communities he hopes to represent in District 31.

The Special Election was called for February 23 after Donovan Richards assumed the role of Queens Borough President. Richards held the City Council seat since 2013, when he won against Osina by a mere 79 votes also in a Special Election, then replacing James Sanders who moved on to the New York State Senate.

Osina has maintained a presence in Queens and has shined as a leader. He has encouraged and participated in crucial meetings with local leaders and rabbanim alike. Recently, Masbia of Queens hosted Osina for their Chanukah latke frying program, and last month Osina joined Met Council and Chazaq for the grand opening of the Lev Aharon Community Food Pantry. During the midst of the pandemic, Osina was on hand distributing essential PPE and working with the Far Rockaway community to get back on track. In recent weeks, Osina has been active in collaborating with Bnos Bais Yaakov to provide meals to children in the community.

“Where there is unity, there is strength, and that is really the core of my campaign, where I strive to build a stronger community with the inclusion of all voices,” noted Osina. 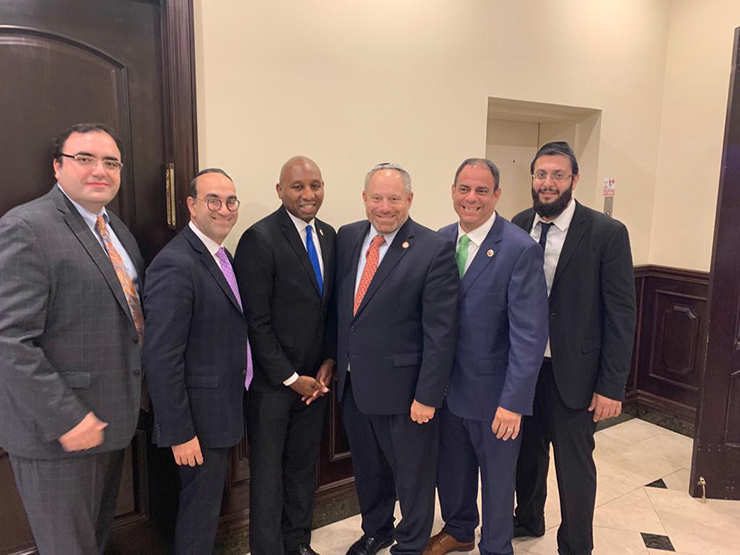 Giving back has always been the backbone for Osina, who learned the importance of community involvement from youth. Following the path his parents set, Osina has maintained an active presence serving on Far Rockaway’s Jewish Community Council (JCCRP) board and was a founding member of the Rockaway Community Emergency Response Team (CERT). He held a holiday toy drive to spread joy to financially insecure families. The effects and devastation of Superstorm Sandy still are evident in District 31, and Osina has always been on hand assisting at relief sites and advocating for a fair share for those in our communities. “Our district always responds with resiliency when faced with unexpected disasters,” said Osina. “We must work as a community to become self-reliant when faced with crisis.”

District 31 encompasses roughly 57,000 voters throughout Queens areas, including Laurelton, Rosedale, Springfield Gardens, and The Rockaways. Osina will be a voice for all in his district as has been demonstrated by his assortment of local leader endorsements, including education advocate Phil Wong, community advocates Geoffrey Davis and Vishnu Mahadeo, and Deerfield Civic Community advocate Herbert Binger.

Osina has built his campaign on five key principles: education, affordable housing, healthcare, public safety, and transportation. With children in local schools, Osina knows the needs of today’s children and will ensure Queens students get their allotment. Regarding housing, Osina will fight for affordability rates based on the true level of income, and will push for NYCHA developments to receive the upgrades and improvements its residents deserve. Moreover, Osina supports the creation and expansion of community land trust to promote homeownership within the district. The district overall is what Osina calls, “a transportation desert” and, once elected, he will embark on a path to establish new bus and train options.

On healthcare, Osina pivots to the COVID-19 aftermath and St. John’s Episcopal Hospital, the only such institution in the district. The hospital suffered an extraordinary loss of life, topping 1,000 from the pandemic. Osina will advocate for improved access to healthcare services and the establishment of new urgent care centers. 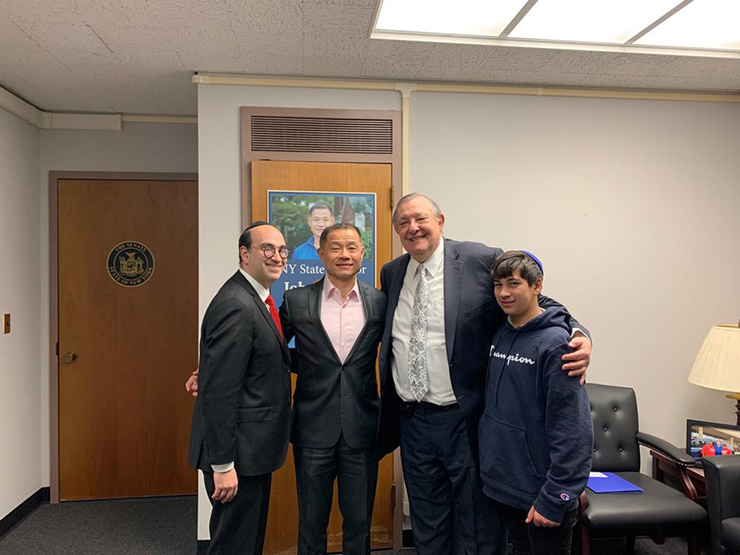 Public safety and a close relationship with the New York Police Department are of extreme importance to Osina. “I intend to take a holistic approach, bridging the divide between community and police,” explained Osina. “I also stand for expanding the Cure Violence Initiatives and the Police Athletic League.” Osina hopes to bring back a time when children can again play in their yards without supervision.

It was only a mere few weeks ago that the Jewish communities of Kew Gardens Hills, Hillcrest, Fresh Meadows, Jamaica Estates, and Briarwood rallied together to help elect James F. Gennaro in the District 24 City Council race with a 60% margin from the 6,000 odd votes cast. We have a voice; do not let it go silent. Through other elections, readers in these areas also know the difference that a few votes make. This article is a call to action to encourage you to reach out to your family and friends in the Far Rockaway and Bayswater areas and encourage them to head to the polls to help elect a frum voice in the City Council. Osina, a Far Rockaway resident for more than two decades, now lives in the same community along with his wife Fraidy and their six children. I can assure you that Osina will speak for all of Queens, and institute policies that better New York Jewry.

Early voting saw just 495 voters in its first three days; more can certainly be done! Remember, in a special election, any registered voter is eligible to cast a ballot, no matter his or her party affiliation. If you know a family requiring a ride to the polls, especially with snow in the forecast, or intermediate babysitting while voting, call or send a text message to 347-972-9555. Early voting continues through this Sunday, February 21, and the Special Election will take place on Tuesday, February 23. 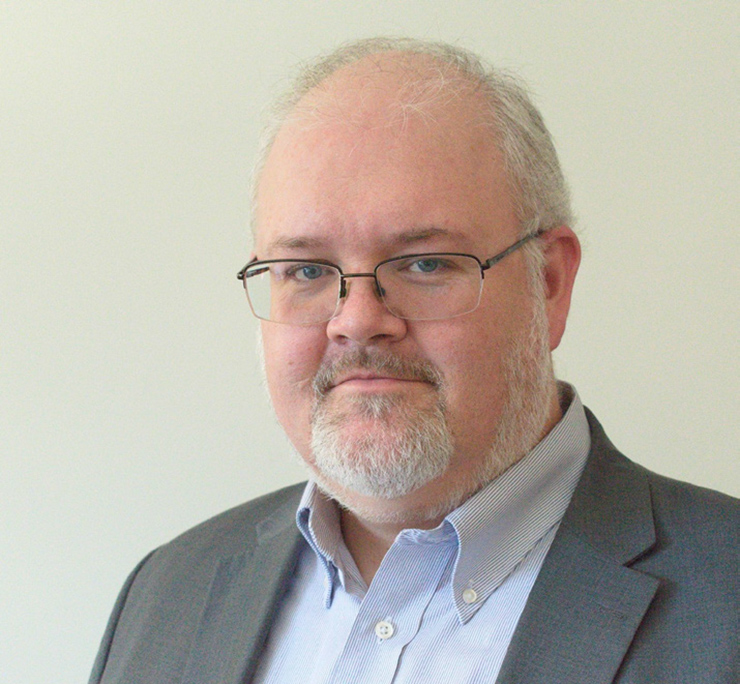