Recap: Ruchama is going out with Michael Aryeh and things are going well, but a dark cloud hovers over Ruchama’s head as she knows she must disclose her health issue to him.

Michael Aryeh picked me up at seven o’clock. “I’d like to see the bell tower. I heard so much about it,” he said.

We drove to Queens College and parked the car.

I led him to the bell tower. The fountains were going full blast and sunlight glistened on the water sprays, casting rainbows.

“Look,” I said pointing out the view of Manhattan.

“This is very pretty.”

“So, the bell tower is named for the three friends of your father, Andrew Goodman, Mickey Schwerner, and James Chaney.”

“It’s a beautiful memorial. It’s hard for me to imagine what they did. They were real heroes.”

“Two of them were Jewish,” I said.

“A music teacher from Queens College traveled to the Netherlands to get the bells cast for the tower,” I continued.

“Professor Walker insisted that the only electrical machinery connected to the bells would be the computer that controls the timing of the bell tolls. On clear days, we can hear the bells from my house. They gong on the hour from 8 a.m. until 10 p.m. during the week. They gong on weekends, too.

You sure know a lot about the bell tower.”

“I did tons of research about it.”

He smiled. “So, go ahead. Show off what you know.”

“Martin Luther King spoke at Queens College on May 14, 1965. He spoke about Andrew Goodman and he said the nation has come a long way, but still has a long way to go. Then, on May 10, 1989, the clock tower was dedicated as the Chaney-Goodman-Schwerner Clock Tower, named after James Chaney, Andrew Goodman, and Michael Schwerner. The tower dedication was part of the 25th anniversary of “Freedom Summer.” I took a breath. “Family members of all three men came.”

It was my turn to be surprised. “Really!”

“I still remember what someone who spoke said. He said these men were ordinary young people who wanted to make a difference, and that this should inspire each of us that we can contribute to change the world for the better.”

I thought about that message. It was so true. I realized that I was starting to care a lot about Michael Aryeh. We strolled around the campus and then I realized I hadn’t broached the painful subject that I had to.

I really didn’t want to tell him. I could hear my mother’s voice encouraging me. “If he’s the right one, it won’t make a difference, Ruchama.”

I took a deep breath and thought, Okay, if he wants to stop going out after I tell him, then that is what Hashem wants.

I felt my neck muscles tighten. “There’s something I think I should mention,” I said.

Michael Aryeh was reading an inscription on one of the buildings. He turned to me. “What’s that?”

“It’s a medical issue I have.”

“Don’t worry,” he interrupted me. “I know about it. You don’t have to say. Mrs. Schwerner told us in the beginning about it. Don’t worry. It’s not an issue for me at all.”

I felt like a huge weight just flew off my heart. “Thank you,” I murmured.

“Hey, everyone has some problem. Hashem gives us all challenges to help us grow.”

We sat down on a bench.

“I want to hear your thoughts about kiruv. I want to follow in my father’s way with the yeshivah. Kiruv is very important to me. Are you okay with that?”

I didn’t answer right away.

“I mean if not then maybe…”

“No, please. I’ve changed since I read your father’s journal. I used to feel not so comfortable with people who were different from me. I don’t know why, but I was like that. And then, as I read the story in your father’s journal, I started to realize that it’s wrong to judge others because they are different. I would like to be a partner in kiruv one day. I really would.”

He smiled at me and I smiled back.

Stay tuned for a new historical fiction serial coming to the Queens Jewish Link next week: Chapter One of Flight of the Dove by Susie Garber.

“The FBI arrested 18 men in October 1964, but state prosecutors refused to try the case, claiming lack of evidence. The federal government then stepped in, and the FBI arrested the 18 in connection with the killings. In 1967, seven men were convicted on federal conspiracy charges and given sentences of three to ten years, but none served more than six. No one was tried on the charge of murder. The contemptible words of the presiding federal judge, William Cox, give an indication of Mississippi’s version of justice at the time: “They killed one ni---r, one Jew, and a white man. I gave them all what I thought they deserved.” Another eight defendants were acquitted by their all-white juries, and another three ended in mistrials. One of those mistrials freed “preacher” Edgar Ray Killen – believed to be the ringleader – after the jury in his case was deadlocked by one member who said she couldn’t bear to convict a preacher.”

On January 6, 2005, Edgar Ray Killen was arrested in the “Mississippi Burning” case, the KKK’s 1964 killings of the three civil rights workers, James Chaney, Andrew Goodman, and Michael Schwerner. He is the only man ever charged with murder in the killings carried out by more than 20 Klansmen. Six months later, he was convicted of manslaughter and given 60 years in prison. He was convicted in 2005, 41 years after James Chaney, Andrew Goodman, and Michael Schwerner were murdered. The case was re-opened due to the work of an investigative reporter, Jerry Mitchell, who received an award from the Queens College President in 2005.

The chimes knelled from the Chaney-Goodman-Schwerner Clock Tower three times at 12:15 on November 24, 2014, as President Barack Obama posthumously awarded the three slain civil rights workers the Medal of Freedom during a White House ceremony in memory of the three young men, as he awarded others the Freedom Medal of Honor. 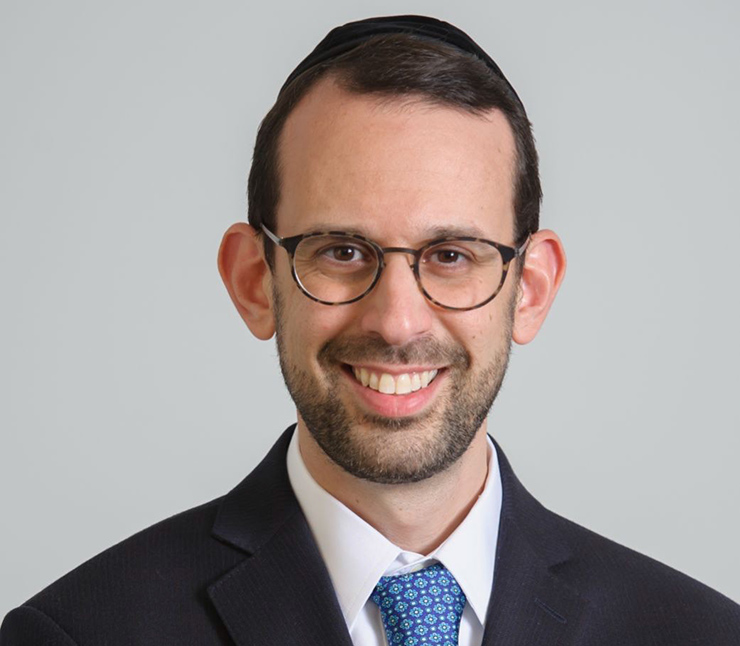 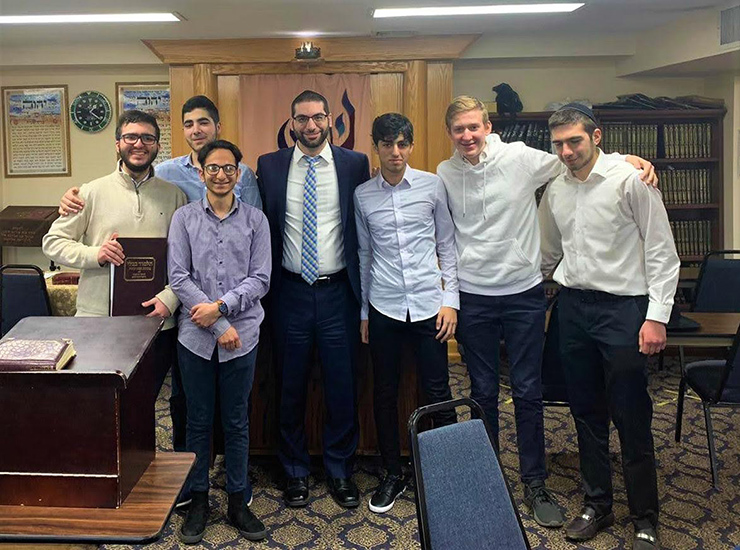