Students from AMIT HaOfek Technological High School joined activists around the world to mark the International Day for the Elimination of Violence Against Women with a campaign aimed at raising awareness about gender-based violence.

Members of the student council at the AMIT vocational school in Or Akiva launched a social media campaign featuring photos of them protesting different forms of abuse and calling for an end to all types of violence.

“We took this subject very seriously and thought about a creative way to encourage people to act and not remain indifferent,” said Avivit G., head of the student council.

She explained that violence is prevalent and may take many forms: physical, verbal, sexual and psychological. The violence targets vulnerable populations, including women, children and the elderly.

“Violence is everywhere,” Avivit G. said. “Sometimes even close to us. The goal of our campaign is to generate a healthy dialogue around the subject, to raise it on the public agenda and to start effecting change.”

Among its many missions, AMIT schools instill values of compassion, inclusion and kindness – an antidote to gender-based violence. The schools also work hard at promoting female empowerment by giving girls the tools of self-esteem, leadership and skills to create careers that take them out of a cycle of poverty and dependence that can lead to gender-based violence.

Miriam Shabtai, AMIT HaOfek’s principal, said the school was proud of its students for their creative and moving initiative. “We believe that the future of Israeli society and the hope for change is in the hands of the younger generation. Hopefully they will lead us to eliminate violence from our lives.”

Thirteen Israeli women were killed by their partners in 2019, including three in November alone, according to the Times of Israel. Thousands of women and their families have taken to the streets multiple times this year to protest against domestic violence.

Since 1981, women’s rights activists have observed November 25 as a day against gender-based violence. The United Nations General Assembly officially designated that date as International Day for the Elimination of Violence Against Women when governments, international organizations and NGOs organize activities to raise public awareness.

AMIT, the #1 educational network in Israel providing innovative, Jewish values-based education, is having a life-changing impact on more than 37,000 children, 70% of whom live in the socioeconomic or geographic periphery. To learn more: www.amitchildren.org 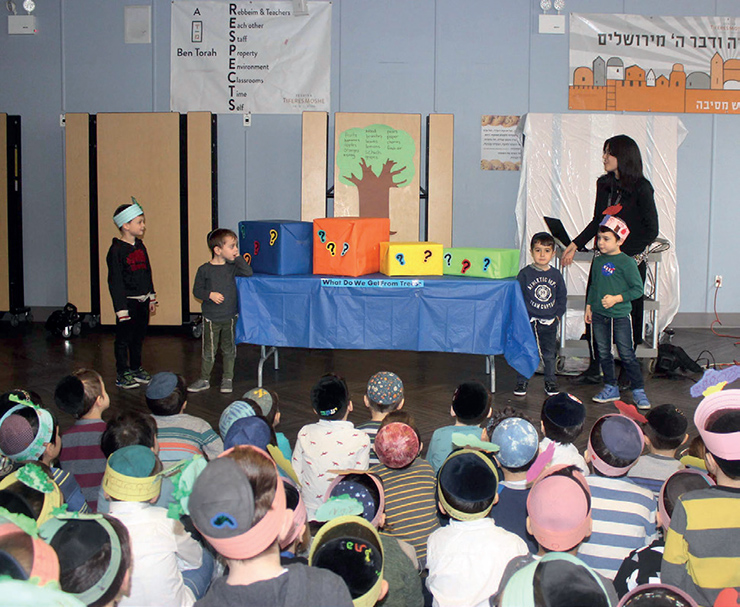