This past week, a stolen Picasso was retrieved from the yacht of a Saudi prince. Its origins include the complicated history of stolen art by the Nazi regime. This newsworthy story is just one among many others this month surrounding the subject of confiscated art during World War II. 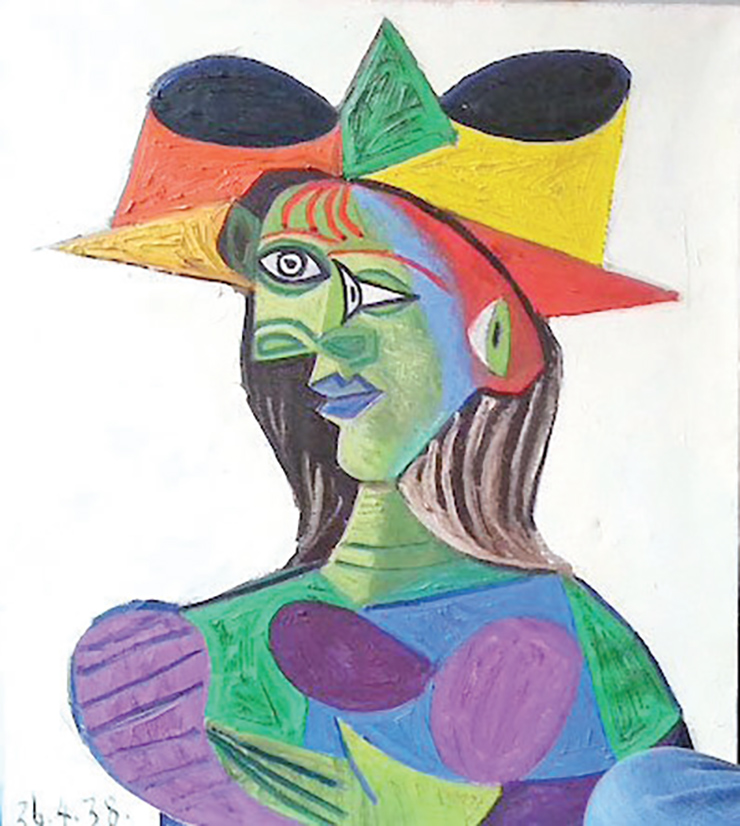 A painting stolen from the family of art collector Adolphe Schloss by the Nazis during the World War II occupation will finally be returned to his descendants this month. This painting, by Dutch artist Salomon Koninck’s 1639 A Scholar Sharpening His Quill was part of an important collection of 333 pieces of Flemish and Dutch works owned by Schloss, a Jewish man.

A number of the paintings of this stolen collection, including the Koninck, were sent to Hitler’s headquarters in Munich as part of its decor.

The painting resurfaced in November 2017 when a Chilean art dealer tried to sell it through a New York auction house, which then informed the authorities.

Hermann Goring and Adolph Hitler contracted special agents to obtain millions of items owned by Jews and in art galleries. This was cleverly handled under the Nazi-aligned French Vichy government’s anti-Semitic laws.

After the German occupation of Poland in September 1939, the Nazi regime proceeded to exterminate its upper classes due to their wealth and property. This purgatory includes 25 museums with masterpieces on loan by Jewish families. In Poland alone, over half a million individual art pieces were looted, including 2,800 paintings by European painters, 11,000 paintings by Polish painters, 1,400 sculptures, 7,500 manuscripts, 2,500 maps, 90,000 books that were printed before 1800, and hundreds of thousands of other items of artistic and historical value. 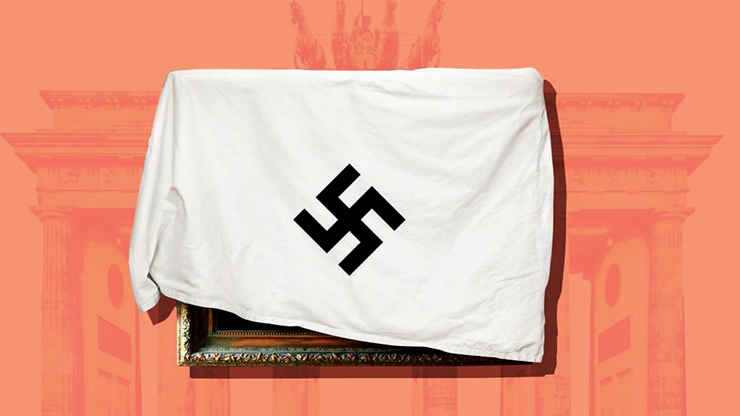 Actually, this horrific campaign started as early as 1933 with cruel tax penalty bills invented to harass collectors and art dealers in order to begin financing the growing Nazi influence. This forced Jews to sell their art in order to pay the astronomical bills. This practice forever complicated the provenance of legitimate ownership.

The very culture that they wished to completely eliminate was the source of unimaginable value to the sinister mission of Hitler. Such horrible irony has become of twisted fate, as art is finally returning to its original families. The appreciation in value of these pieces of stolen art involve numbers beyond anyone’s expectations.

Museums, international art auction houses, and dealers are flooded with claims from heirs, finally making buying and selling stolen art more difficult than ever before.

The Torah’s perspective on the subject is as plain as the Ten Commandments: “Thou shall not steal.” Furthermore, the Torah then explains that if a person robs his fellow Jewish individual, even the value of a perutah [penny], it is as though he had taken his life away from him. “So are the ways of everyone who is greedy of gain, which takes away the life of the owners thereof” (Proverbs 1:19). (Babylonian Talmud, Bava Kama 119a). 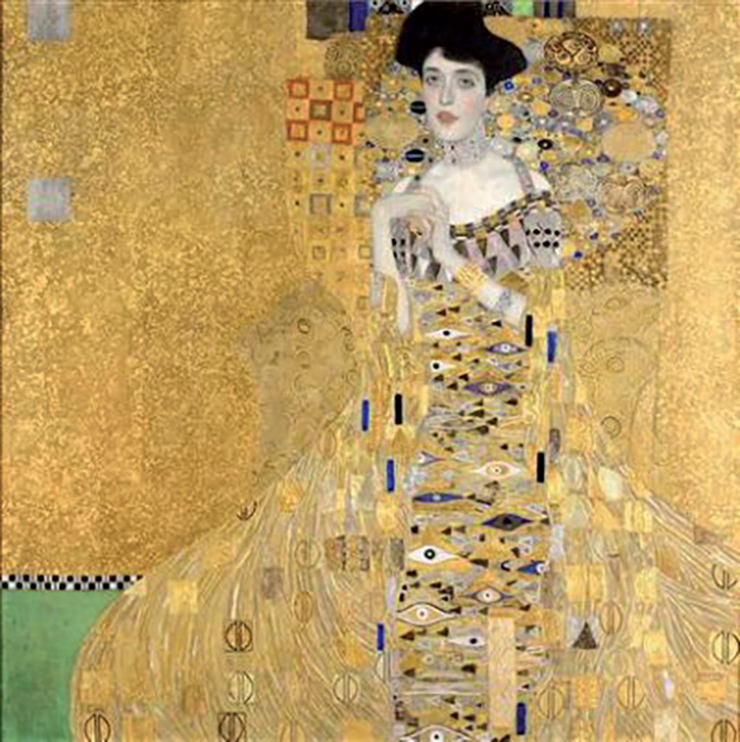 In doing further research I found a law article titled “Theft of Art During World War II: Its Legal and Ethical Consequences, The Jewish Perspective” by Steven H. Resnicoff, Professor, DePaul University College of Law. He explains the Jewish law position, known as ye’ush (despair). This concept is not applied to any secular law; however, it is critical to Jewish law. Ye’ush occurs if and when the original owner of a piece of property despairs of the possibility that he or his heirs will ever recover it. You need to go to law school to finish the entire article! Yet it’s compelling on its target approach to stolen art during World War II.

Rabbi [Isaac] Liebes [author of Teshuvot Bet Avi] proclaims as his argument of Jewish law, “In such a state, if they already despaired of their lives, did they not most certainly [despair] of their property? To whom would it occur to possess thoughts of the status of his house or fortune while under the nails of the angel of death, the impure foul oppressor, in the death camps and in the ghettos?”

Art is deeply personal, either in purchase or craft. The Nazis knew that great art was appreciated, collected, and crafted by Jews in Poland, France, Germany, Hungary, Greece, and beyond. In their quest to catalog a projected elimination of Jewish people and their culture, they accidentally accrued the most significant art collection in the world, which is now being recognized and returned to its true owners, including the Jews. Mission, baruch Hashem, not accomplished after all… 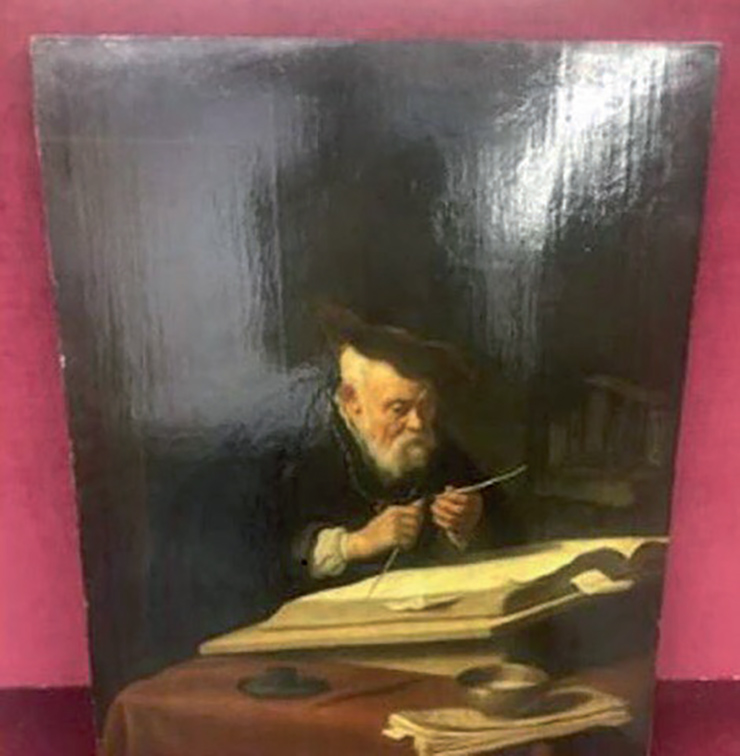