One of the first things that any lawyer learns is that every case is different. This is especially true in criminal cases where a slight change in facts is the difference in whether the defendant’s guilt was established beyond a reasonable doubt. In addition, conduct which we may find morally bankrupt may not be criminal. Even if the conduct falls within a particular statute, it does not automatically mean that the person will be charged with a crime. The bottom line for whether to proceed with charging a person is whether the prosecution could win a conviction. Thus, it is foolhardy for those to claim that there is a double standard and that it is based on politics when they have no idea what the law is or what the investigation has so far shown, including whether those in law enforcement reasonably believe would be the outcome if charges were brought. If it is true when the conduct occurs in one jurisdiction, how much more so it is true when you are comparing jurisdictions such as different states or state and federal.

What’s more frustrating is when those making comments are lawyers, especially those who practice criminal law. They should know better. Although the search of Trump’s residence is not the same as charging a crime, the same arguments have been used by those attacking the search. Although we do not have access to the underlying documentation for the search, we do have the warrant and a receipt of what was taken. Therefore, an understanding of the law will put the conduct into context.

“The right of the people to be secure in their persons, houses, papers, and effects, against unreasonable searches and seizures, shall not be violated, and no Warrants shall issue, but upon probable cause, supported by Oath or affirmation, and particularly describing the place to be searched, and the persons or things to be searched” - United States Constitution 4th Amendment.

Except for limited circumstances, a search warrant is necessary to be issued to search items. A warrant may be issued for any of the following: (1) evidence of a crime; (2) contraband, fruits of crime, or other items illegally possessed; (3) property designed for use, intended for use, or used in committing a crime.

According to the warrant, there were three statutes listed that the search would be related to. The first listed is 18 USC Section 793. There are various subsections. I believe that the DOJ could be referring such as subsection (b): “Whoever, for the purpose aforesaid, and with like intent or reason to believe, copies, takes, makes, or obtains, or attempts to copy, take, make, or obtain… anything connected with the national defense or (d) Whoever, lawfully having possession of, access to, control over, or being entrusted with any document…, relating to the national defense, or information relating to the national defense which information the possessor has reason to believe could be used to the injury of the United States or to the advantage of any foreign nation …willfully retains the same and fails to deliver it on demand to the officer or employee of the United States entitled to receive it.” The second section states, “Whoever knowingly alters, destroys, mutilates, conceals, covers up, falsifies, or makes a false entry in any record, document, or tangible object with the intent to impede, obstruct, or influence the investigation or proper administration of any matter within the jurisdiction of any department or agency of the United States or any case filed under title 11, or in relation to or contemplation of any such matter or case, shall be fined under this title, imprisoned not more than 20 years, or both.” The third states, “Whoever, having the custody of any such record, proceeding, map, book, document, paper, or other thing, willfully and unlawfully conceals, removes, mutilates, obliterates, falsifies, or destroys the same, shall be fined under this title or imprisoned not more than three years.” The Presidential Records Act gives the control of the records to be the archives upon the president’s term ending. This applies even if the documents were not classified.

The second line of complaints relates to how the search was conducted.

The execution of the warrant is that:

The warrant contains various information. See e.g., the Judge’s statement, “I find that the affidavit(s), or any recorded testimony, establish probable cause to search and seize the person or property described above, and that such search will reveal.” The Court then put information as pertains to that warrant including the statutes that it alleged the search is related to.

Some people may think it was unfair on how the search was done. However, that is not the standard. If it is done in a manner pursuant to the law, it will hold up.

If as Trump claims that the search was unlawful, he has the right to request that the Court order that the property be returned to him. To date, no motion for return of the property has been made by Trump. If criminal charges are later brought against Trump, he can then make a motion to preclude the use of the items seized in a criminal trial.

I cannot tell you much about the Magistrate who signed the warrant except his name, Judge Bruce Reinhardt, since his information was taken off the court’s website. It has been reported that he and his family have been subject to death threats and anti-Semitic comments.

The second issue involved Trump taking the Fifth Amendment when being questioned by the New York Attorney General relating to Trump and his business.

The New York Attorney General’s investigation is a civil investigation. Although Trump was within his right to claim the Fifth Amendment, an adverse inference can be made against him for taking the fifth.

The fact that a section of law is listed in a warrant does not mean that the target will ultimately be charged with a crime or if charged, will be charged with the crime listed in the warrant. There may be various defenses that could be alleged by Trump if he is charged. However, there is no legal defense that you are a former president or are a candidate for president.

We are a nation of laws. It is the responsibility of everyone, including those in law enforcement or a past president, to abide by the laws. The problem that is that are people who have no idea about the law or how the process works, who jump to conclusions about the validity of police conduct. Many of them have a megaphone to spout their ignorance and biases. It is important to read the court papers and know the law. Do not get caught up with the argument that it is politics. 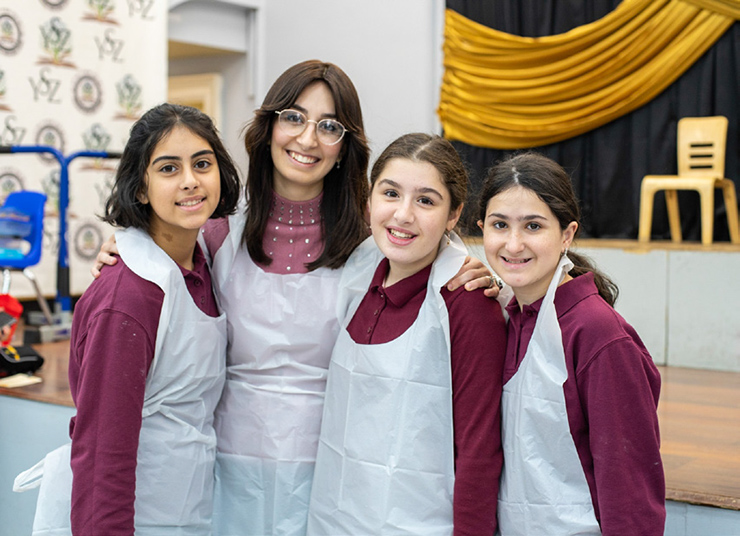 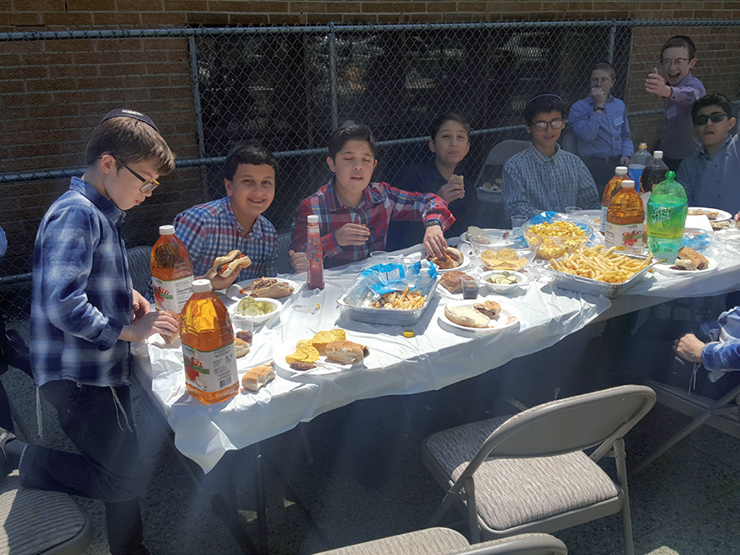 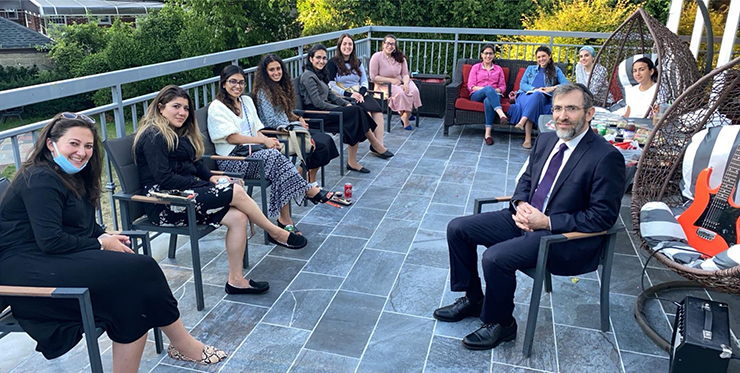