This is the 50-year anniversary of the landing on the moon on July 20, 1969. For those who grew up in the 1960s and remember the moon landing, they understand its significance. I am writing for everyone else.

The USSR (former Soviet Union) and the USA were in middle of the Cold War. There was a space race between the USSR and the United States as to which country would be the first to send a person to the moon.

There was much riding on which would be the first country to land on the moon. It was a battle between the leader of the free world and the leader of the communist countries. The country that would win could argue that this is proof that their political system is the better one.

The moon was a mysterious place that captured people’s imaginations for years. There had been many books and films about whether there was life on the moon. Thus, people were excited to find out what was really there.

As Captain James T. Kirk stated in the opening of Star Trek: “Space, the final frontier.” The USSR and the USA wanted to control space. The moon was the most high-profile target, but being the country that can be up in the orbit over Earth would give them a strategic advantage.

This fear was first seen on Oct. 4, 1957, when Sputnik 1 successfully launched and entered Earth’s orbit. The successful launch shocked the world, giving the USSR the distinction of putting the first human-made object into space.

President John F. Kennedy famously proclaimed on May 25, 1961, that America will land a man on the moon by the end of the decade. He made this comment a month after Yuri Gagarin was the first human to be in orbit.

It was not until February 20, 1962, when John Glenn became the first American to reach orbit and circle the earth. He later became a United States senator. The globe in Flushing Meadows Park from the 1964 World’s Fair with the three rings around it represents the three orbits that Glenn made around the earth.

The excitement in the space race filtered down to the children. In the 1960s, boys wanted to become an astronaut when they got older.

I have seen a few of the documentaries showing the Apollo 11 flight and moon landing. It is amazing that they were able to send three astronauts to the moon and have two of them, Neil Armstrong and Buzz Aldrin, walk on the moon with what we would consider antiquated technology.

The excitement of the landing was not only felt in America but all over the world. People were riveted to the television sets watching the landing. Also, post landing the astronauts did a whirlwind tour and were treated like rock stars.

I was fortunate to have met Buzz Aldrin ten years ago. He was on a book tour and I heard him speak at a Barnes and Noble. I bought two of his books, which he signed. I do not have any pictures because unlike the cameras on the lunar module, my camera malfunctioned.

The Apollo 11 landing did capture our imagination 50 years ago. However, it was short-lived. The title of Buzz Aldrin’s book Magnificent Desolation summed up the feeling. The moon was not the exotic fascinating place that it had been portrayed as; it looked like a desert. The goal of reaching the moon was completed and then it was time to move on.

Apollos 12 and 14-17 all landed on the moon. I admit I do not recall any of the astronauts. By the end of 1972, the Apollo project was scrapped.

There have been other manned trips into space, none of which garnered the excitement of the first moon landing. In the past 50 years, the one space flight that most people know about was one that ended in tragedy, when the Challenger blew up in flight in 1986. Unmanned craft have gone to the end of the universe that a manned craft could not have. Other people know about Apollo 13 because of a movie made about the flight.

Fifty years have passed since the moon landing. As Americans, we should be proud of what they accomplished. It shows what can be done when there is the will to achieve a goal. 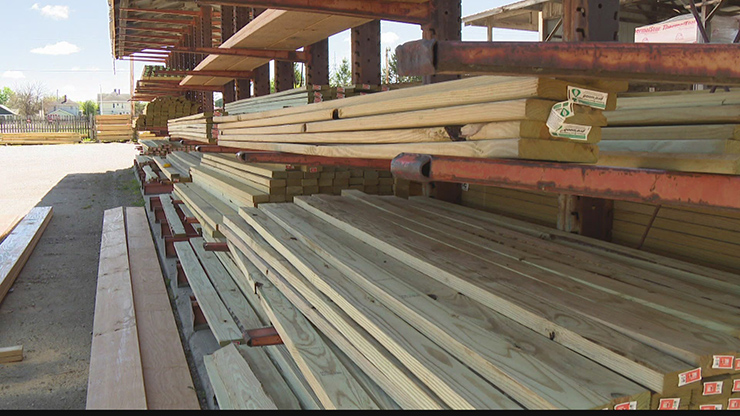 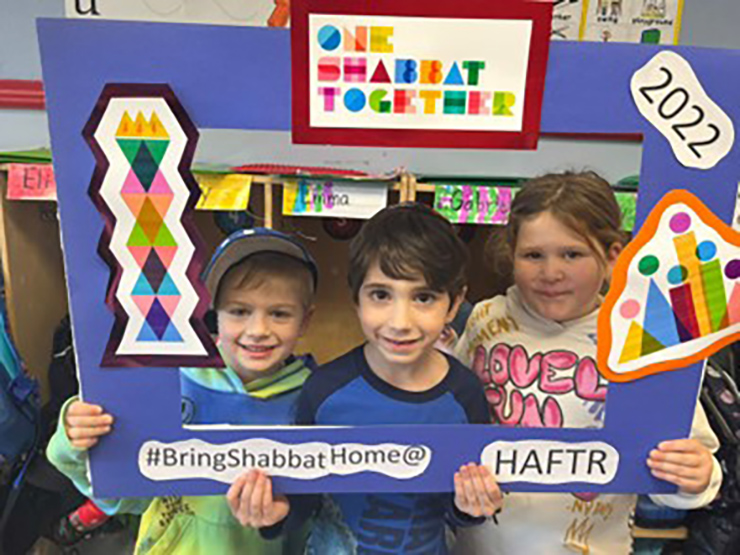 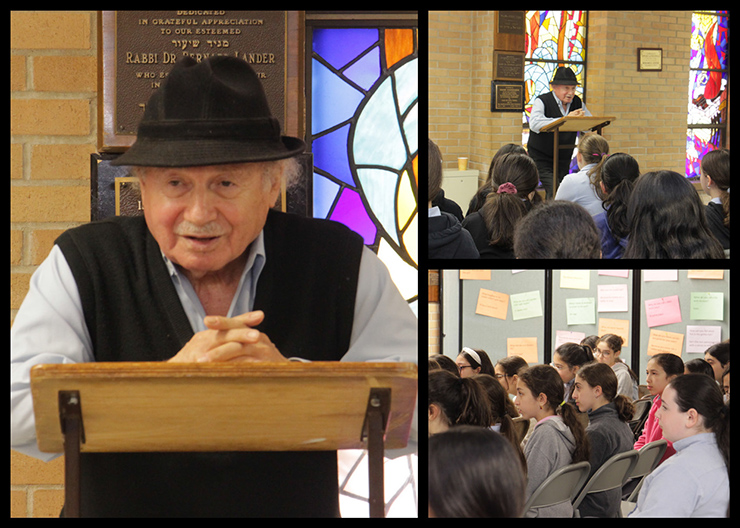