There is a great picture, making the rounds, of a lawn sign that reads “Kaparos…that time of year when all those who support killing babies run around saving chickens.”

Personally, I do not do Kaparos with live chickens. We use money instead, as was the practice of my father zt”l. Undoubtedly, there are those who distribute chickens in a very inhumane way: cramped cages, no food or drink for days, etc. This must be corrected if that is the case, although I suspect it’s a tiny minority.

Truthfully, Kaparos was always controversial. In fact, the Shulchan Aruch (Rabbi Yosef Karo) in Orach Chayim 604:1 rules against doing live Kaparos, as it is the way of pagans. The Rama defends the practice. The controversy has raged through the generations.

But instead of addressing the issue, Kaparos has become a cause célèbre for many of those in the animal-loving community. They protest loud and clear to the media, who are more than willing to headline the issue.

The lawn sign, referred to above, is more than just a cute quip to demonize those who protest Kaparos; it brings into focus a major critique of the liberal way of thinking. They promote what seems to be virtuous but are only doing so because it makes them feel so good about themselves and horrible about everyone else. But their caring is very one-sided.

They will demand the right of a woman to have an abortion in all circumstances, and in some states, including New York, to expunge the baby right after birth. Yet, these same people will protest loudly against the execution of a mass murderer. The dignity of human life only matters in situations that they say it should matter.

Take racism. Instead of addressing the core issues of the breakdown of the nuclear African American family and lack of higher education, the liberals choose instead to blame others for the problem. Years back, they came up with the racist concept of Affirmative Action. That is, applicants for a job were divided by race. If you can prove you were “a minority,” then you were hired over a white person, even if the white person was more qualified. In other words, fight racism with more racism.

Now, with wokeness sweeping the country, a new form of racism has permeated the schools and employment. Instead of trying to bring all the races together, Critical Race Theory teaches that whites are privileged and inherently racist. In last week’s Wall Street Journal, a nurse wrote an op-ed in which she stated that she was likely going to be fired by her hospital because she refuses to accept the teachings of CRT as it applies to treating her patients. She had always treated white and black patients equally, and never gave a moment’s notice to the color of their skin. Now she has to look at each patient by his or her color. As a non-prejudiced person, she refuses to do so, even at the risk of her employment.

For Jews, this radicalized liberalism poses many problems. As was seen from the BLM protests, Israel and the Jews have been considered the archetypical privileged ones, as they represent success. Ironically, most Jews have been the biggest supporters of BLM and all it stands for.

More concerning is that in this upside-down world, where criminals are coddled and victims are harassed (remember the St. Louis couple vilified for defending their property? Or the bodega worker in New York jailed for fending off an attacker?), an irrational narrative is given serious credence.

That is why Israel, one of the most socially liberal countries in the world, is called an apartheid state with absolutely no basis. In UC Berkeley, in CUNY, and in countless other universities across the nation, Jews are openly discriminated against because they are associated with Zionism. Bigotry is okay – as long as it conforms to the liberal agenda.

Have you seen such a reaction against Russians or Iranian students? It’s just not cool or on the liberal agenda to do so. Slamming Israel is a great way to virtue signal that you care about oppressed people. Absurdity rules. And that is a very dangerous environment for Jews to live in. Yet, Jews themselves will help perpetuate the very environment that threatens them. That is all part of the absurdity.

As you know, Yeshiva University is undergoing a lawsuit by the LGBTQ community. Recently, the Wilf family, whose name is featured on YU’s main campus, plus 1,600 students and faculty, signed a letter in support of the LGBTQ claim against YU. Some signatures were of people I know personally, and it shocked me to see their names in the letter. Our CJV was thinking about arranging an even larger letter from YU’s alumni in support of Yeshiva, especially considering that 1,600 signatures, despite sounding impressive, is only a small fraction of YU’s 70,000 graduates. But we realized that most people will not want to sign for fear of being branded a hater and rabid right-winger. We will issue our own letter of support.

I love Jews, but sometimes they are an odd bird. Like a chicken without a head. 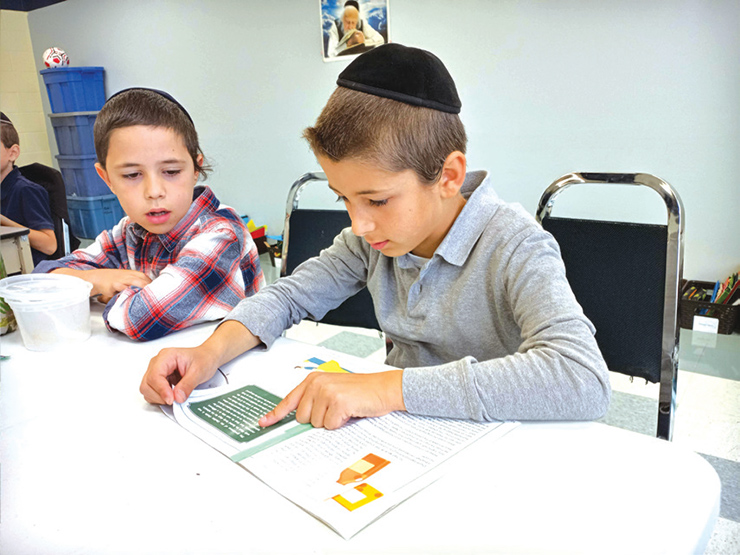 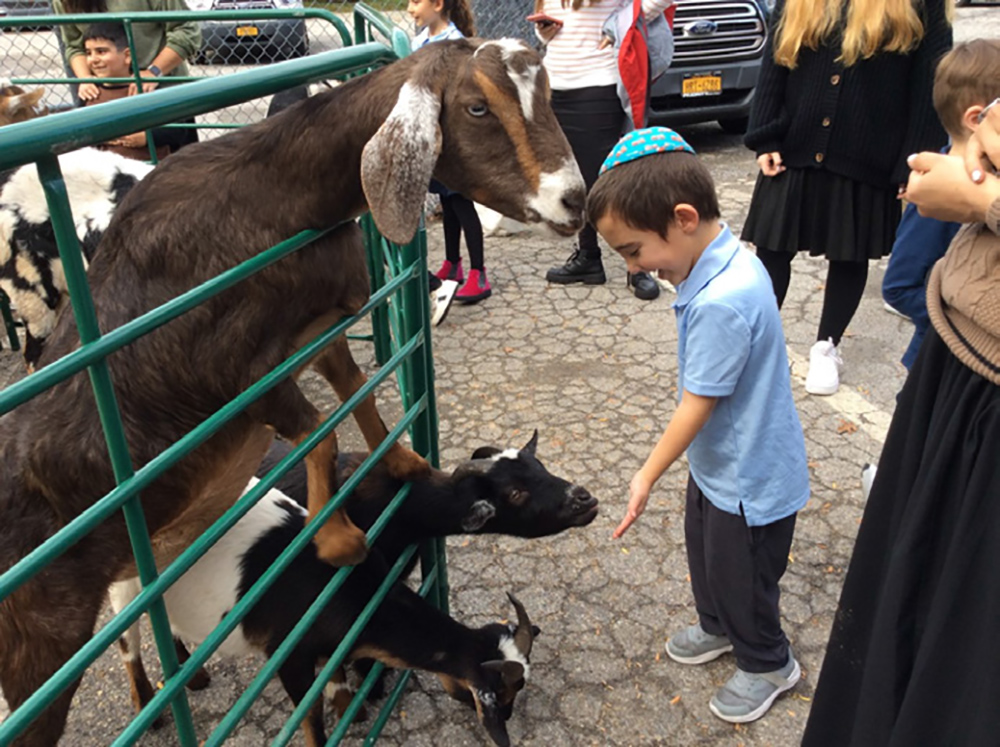