Details
Based on the Shiurei Halacha by Harav Meir Gavriel Elbaz

Definitions and a discussion of the halachot regarding ‘Bet Yosef’ meat

Deep and complex topics often suffer public confusion. The following article was put together to shed some light on an oft-misunderstood topic, and to spread Torah. The article was also prepared with the sincere hope that the Jewish community better know its component groups, because in the wake of understanding comes love, friendship, and respect.

There are a few misconceptions regarding “Bet Yosef” meat. We can begin addressing them here by clarifying a few terms and laws. First of all, where does the term “Bet Yosef” come from? The Bet Yosef is actually a commentary written by Harav Yosef Caro (15th - 16th Century) on an earlier Halachic work written by Harav Yaakov Ben Asher (13th – 14th Century), called the Arba’ah Turim. Though many people may recognize Harav Yosef Caro by his most famous work, the Shulchan Aruch, he based that work on his preceding commentary, the Bet Yosef. Sephardic Jews often refer to Harav Yosef Caro as ‘Maran’ (Master), while Ashkenazi Jews often use the title ‘HaMechaver’ (The Author). These titles were adopted in recognition of the comprehensive nature of Harav Yosef Caro’s writings. Generally speaking, Sephardic Jewry historically accepted Maran as the final authority in matters of Halacha.

Now that we understand these terms better, we can turn our attention to the laws. Torah Law prohibits a Jew from eating any animal of a kosher species that becomes a terefah. A terefah is defined as an animal with a wound that would cause it to die within a certain timeframe (we won’t discuss the timeframe here). Therefore, if a kosher species of animal underwent proper shechita, but was found to be a terefah, it is prohibited for consumption. This is the law for every animal that is found to be a terefah, but does the Torah require we check animals after shechita?

The Gemarah in tractate Chullin (12a, see Rashi. Also, SA YD 39:1) teaches us a rule: Rov behemot kesherot hen (the majority will be kosher). However, the Gemarah further states that the lungs are very susceptible to injuries which render an animal terefah, and so the Rabbanan ruled that lungs require checking. Therefore, after the shechita, the lungs of an animal must be checked to determine if they render the animal a terefah. If a wound such as a puncture is found in the lungs of an animal after shechita, the animal is rendered a terefah and is forbidden for consumption. What we have written until now applies equally to Sephardim and Ashkenazim.

Now that we understand these terms and laws, let us turn to the laws of meat, where they differ for Sephardic and Ashkenazi Jews. Upon checking the lungs, a certain kind of adhesion called a sirchah may be found. This sirchah can be compared to scar tissue, and it sometimes forms in the lungs as the result of a hole or puncture wound. The Gemara addressed the topic of sirchot but did not record a definitive resolution. The Rishonim (Early Commentaries, 11th – 15th century) further discussed the status of sirchot, with some opinions taking a strict view, and others, a more lenient one. This dialogue became the basis of a disagreement on the subject between Maran and the Rema (Rabbi Moshe Isserles, 16th Century).

The Rema is the author of an in-line commentary on the Shulchan Aruch called HaMapah. His comprehensive commentary recorded the Ashkenazi tradition within the framework provided by the Shulchan Aruch. In regards to sirchot, the Rema states that even though sirchot are generally problematic1, the minhag (tradition) in Ashkenaz (Germany) was to test them. The test was as follows: If a sirchah is found in the lungs, a yorei shamayim (truly G-d fearing person) may rub it very, very gently. If the sircha falls away as a result of the gentle rub, then it is not a halachically problematic sircha. Today, the Ashkenazi halachah continues to practice this minhag.

Maran was not of the same opinion. He determined that the method of rubbing sirchot, even gently, is not permissible at all. Maran instead emphasized that the lungs must be chalak (totally smooth) to satisfy the halachah. Since according to Maran there can be no compromise, it is important to note that he wrote very sternly regarding the person who acts contrary to this ruling. Sephardic Jewry by and large continues to abide by Maran. Therefore, a distinguishing term is used to identify meat that accords with Maran’s opinion; this term is “Bet Yosef meat” or “Chalak Bet Yosef.”

As can now be understood, the difference in halachic standard between Maran and the Rema has practical effects on consumerism and the kosher meat market. We hope to elaborate on these and related topics in ensuing articles.

1 Maran and the Rema disagree about the location of problematic Sirchot. According to Maran, there are areas on the lungs where adhesions/sirchot are never problematic. The Rema does not concur with Maran on this, resulting in a Kulah v’ Chumra dichotomy. The pragmatic consequence of this Halachic dichotomy will be elaborated upon in a future article.

2 Relatedly, Maran was ok with something known as rere (dried mucus), which could be moved off the lung without the force necessary to remove a sircha. Of course, it goes without saying that differentiating between a sircha and rere requires study and training.

Based on the Shiurei Halacha
by Harav Meir Gavriel Elbaz 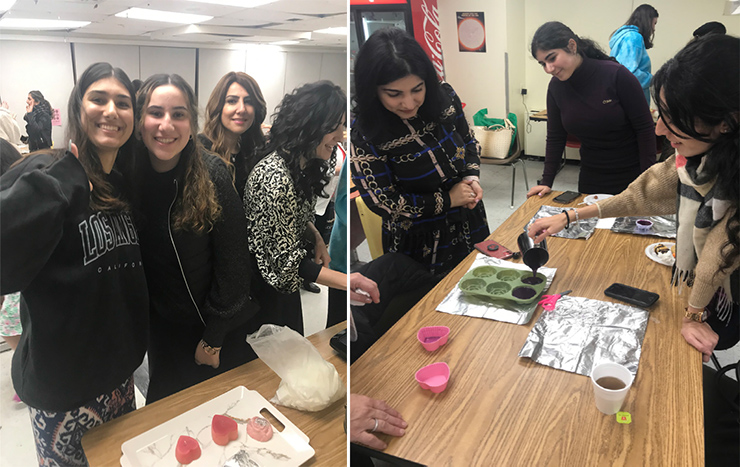 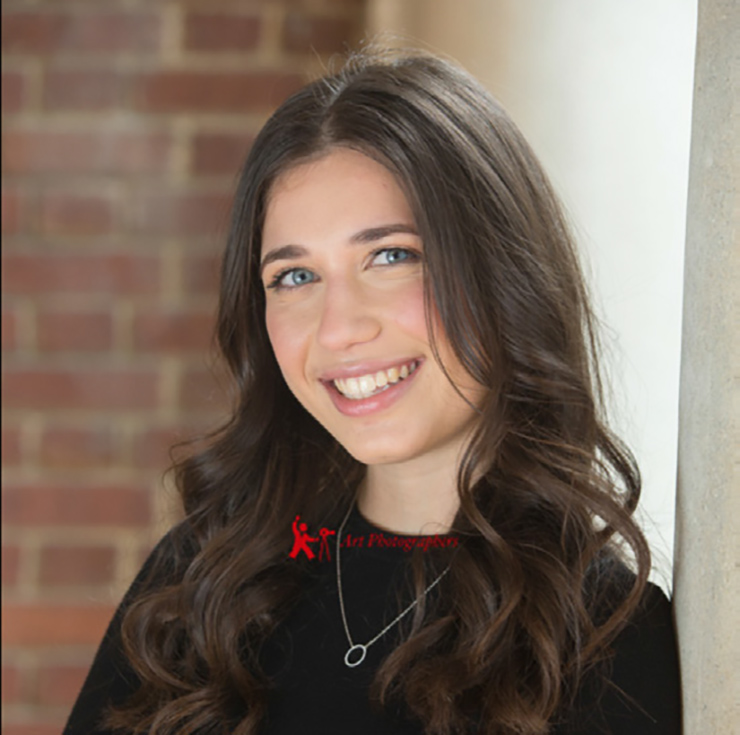