Jerusalem, December 1980. A young American tourist wearing jeans and a backpack descends the steps to the Kotelplaza. Gazing at the Wall for the first time, she knows she’s supposed to be moved. But she’s too annoyed—even angry—about the partition separating men and women. Why are women shunted off to the side?she fumes. She makes a decision. These religious people can segregate themselves if they like, but I’m standing whereverIwant. And she marches right into the men’s section.

She’s about halfway to the Kotel when a guard suddenly notices her. Running after the girl, he calls to her to stop. “You not to be here, you to bethere,” he says in broken English, pointing to the women’s side. He escorts her out. She’s seeing red. At that moment, a tall man wearing a suit and a black fedora approaches her. He smiles. “Are you Jewish?” he asks. “Yes,” she says, between clenched teeth. “Would you be interested in a Friday night Shabbatmeal with a religious family, or a class on Jewish philosophy?”“No!” she replies, wanting nothing to do with either the Kotel or Judaism. 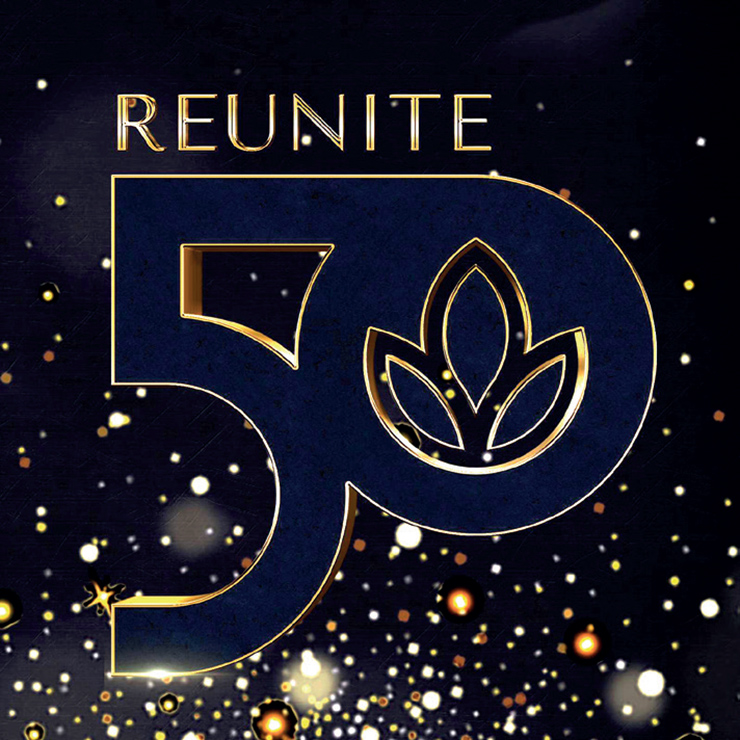 For the next few hours, she wanders around the Old City. But something pulls her back to the Kotel. I’ll give it a second chance, she figures. Again, the partition upsets her, but she has no choice about it. On the women’s side, she goes up to the Wall. Placing her hands on the stones, she sees the notes pressed into the cracks, gazes upward, and looks at the people around her, then back at the Wall. She feels nothing. Oh well, she thinks. I tried. With that, she exits the women’s section.

Just then, a young woman in a high-necked sweater and mid-calf skirt approaches. “Excuse me,” she says with a friendly smile, “do you have a map of the Old City?”“Yeah, just a second,” the tourist responds, reaching into her backpack.

“By the way, are you Jewish?”Hmm, the tourist thinks. I believe I’ve heard this before. “Yes. Why?”

“While you’re here in Jerusalem, would you be interested…”

Yup,sounds familiar. “Listen,” the tourist challenges. “Before we talk about my doing anything religious, what’s the deal with this partition?”

The tourist pauses. Yes, I would. Okay, that makes sense. Then a little light bulb goes on in her head. Maybe other things in Judaism make sense too?

Two months later, she drops in on some classes at Neve Yerushalayim, intending to study no longer than a week. 10 months later, she returns to America—just for a visit—as a newly Orthodox Jew. The tourist? Gila Manolson.

In its 50-year history as a ground breaking institution for Jewish women’s education, the staff of Neve Yerushalayim have had the privilege to know thousands of women like Gila from all over the globe.  Some may have had a strong conservative background, and some didn’t even know they were Jewish growing up. They were seeking truth, seeking meaning, seeking healthy family life and relationships, and seeking G-d! They came to Neve to find out what it means to be a Jew, to discover the depth of their heritage which they knew almost nothing about.  They were inspired to find that Judaism was not an archaic religion, but a guide to living the most meaningful life, freed from the fads and false morals of their generation.  These women have left Neve to build lives in Jewish communities around the world.  They have gotten married to men who share their dedication to Torah, and are raising generations of Torah observant Jews. Another Neve student, Sara (’85) tells how, after spending 15 years on an ashram, she began to discover that there was something more to Judaism than what they taught her in Hebrew school. She writes:A month later my search took me to Jerusalem. There I studied at Neve Yerushalayim, billed as a “yeshivah for English-speaking women with little or no Jewish background. ” I fancied that I had a great deal of Jewish background, since I had gone to Hebrew School until I went away to college and was the president of my synagogue youth group. Yet what I was learning in Jerusalem felt like a completely different religion. Something started to stir inside me. My intellect, which so often at the ashram had been scolded and sent to sit in the corner, was now set free to run and do cartwheels. I was invited to pick apart every argument. And I did – I questioned, challenged, debated, and argued. I battled with several issues, but the depth of my teachers’ approach left nothing outside its ken. Here was intellectual brilliance aligned with spiritual profundity. The way of life enjoined by the Torah fit me like a dress that had hung in my closet for decades, only when I actually tried it on did I find that it fit me perfectly. 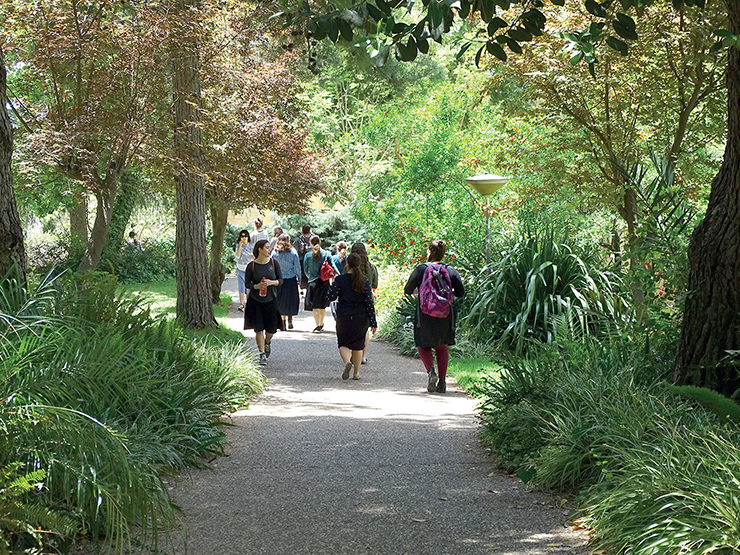 In Jerusalem, during my first week of studies, I noticed that when people emerged from the rest room, they would stand for a minute with their eyes closed, muttering something. When I inquired what they were doing, I was told that just as there is a blessing to say when eating or drinking, there is also a blessing to say after using the toilet, acknowledging the Divine source of all the bodily functions.

I was blown away.

Still, my leave of absence from the ashram was drawing to a close, and my former life beckoned.

I was 37 years old. The ashram was not only my physical and spiritual home, but also my place of employment and the residence of all my friends. Accepting the dictates of the Torah would require a radical change of lifestyle – a repudiation of so much I held dear, an estrangement from those I loved, and the forfeit of whatever standing and prestige I had acquired in the New Age world. The very idea overwhelmed me.

One night, sometime after midnight, I went to the Kotel, the Western Wall, Judaism’s holiest site. There I meditated. What was God’s will for me?

I had spent my entire adult life learning to align myself with the will of G-d as I perceived it. Now I knew, without a shadow of a doubt, that it was G-d’s will for me to stay in Jerusalem and practice Torah. That night at the Kotel, I chose. “Yes,” I told G-d, “I will accept Your Torah as my guide, even when it is inconvenient or downright difficult. I will do it on Your terms … whatever it costs me. I will live the way You want me to. ”That night I fairly floated up the steps from the Kotel to my room in the Jewish Quarter. Instead of feeling saddled by the religious obligations to which I had just committed myself, I felt free and light. *As Neve approaches its 50th year, idealistic young women, like Gila and Sarah, from all over the world are still arriving almost every day of the year to immerse themselves in an environment of Torah.  They are searching for clarity in a confusing world, and connection to their heritage where so many Jews are assimilating and intermarrying. Neve has an obligation to continue to provide quality Jewish education for these women.  Neve can’t abandon their commitment to the future of the Jewish people and continues to dedicate itself to its mission. This year, it is launching its 50th Anniversary campaign to raise seven and a half million dollars in order to propel its work forward -- to increase its recruitment programs, create more spiritual support for its alumnae, enhance its offerings to the present student body, award them scholarships, and renovate the dorms, thus building more successful Jewish futures.  A donation to Neve is to enable the school to continue empowering Jewish women and the community at large. You can learn more about Neve’s goals at www. nevey. org. *(Reprinted with permission from G-d Winked: Tales and Lessons from My Spiritual Adventures by Sara Yoheved Rigler)