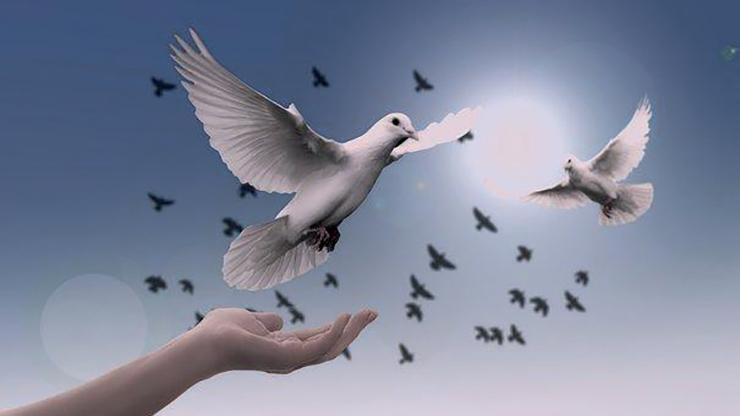 Recap: Bayla and Sophie travel to a different city in England to spend Shabbos with Tante Aimee’s elderly cousin who just lost her grandson. He was shot down by Germans. She is caring for her young great-granddaughter Aliza, but realizes that it’s not working well and she plans to send her back with Sophie and Bayla to live with them. Aliza is not an easy child, and Bayla worries how it will work out.

“I haven’t told her, but I’m sure she won’t mind leaving. She’s been miserable here with me.”

“Excuse me for contradicting, but I believe she feels secure knowing she is here with you.”

Cousin Chanah shook her head. “That was what I had hoped, but it hasn’t worked out that way.”

We sat down at the dining room table. Aliza refused to come. Cousin Chanah made Kiddush and then we went into the kitchen to wash. “When will she eat lunch?” I whispered. Aliza was still seated in the living room with her paper dolls. “She’ll come to me later and ask for food. When she first came a few days ago, I refused to give her food if she didn’t come at mealtimes. She’s stubborn. She didn’t eat for over 24 hours. I gave it up. I’m not going to fight a battle of wills with her.”

As I sipped Cousin Chanah’s chicken soup, I wondered how we were going to convince Aliza to come with us and what it would be like having her live with us.

The next few days slipped by. Cousin Chanah showed us photographs of her grandsons. She spoke about Daniel; Aliza, sitting in the corner, appeared not to listen, but I wondered if she really was listening.

“Tomorrow morning, I’ll walk you to the bus. It’s been so nice having you here. You really lifted my spirits,” Cousin Chanah said.

I was looking forward to going back to Tante Aimee. I missed Mimi but I was dreading the separation of Aliza from her great-grandmother. She still wasn’t informed that she was leaving.

The next day, we woke to hysterical screams. “I’m not going with them. No!”

“Sophie, what are we going to do? She’s not going to come with us.”

“She has to. Cousin Chanah can’t handle her.”

“How will your mother?”

“She’s strong, and between you and me and Mimi, with Hashem’s help, we’ll help her.”

I wished I could share her optimism. If only Mimi was here now. She knew how to calm children. I remembered little Alexi whom she used to take care of. He was impossible, but Mimi knew how to calm him.

Sophie and I stood in the hallway with our luggage. Cousin Chanah had told Aliza that she had no choice. She was going with us and, at some point, the hysterical screams lessened to resigned whimpers.

Cousin Chanah handed Aliza her small worn suitcase. “We better hurry,” she said. “The bus isn’t running that regularly and I don’t want you to miss it. I’ll walk you there.” Our shoes clip-clopped on the sidewalk as we hurried towards the bus stop. Sophie was breathing heavily from walking so quickly on her crutches.

A soft breeze riffled through my hair. We reached the bus stop and we were the only ones waiting.

“Do you think we missed it?” I asked.

Aliza grunted. We stood at the bus stop and watched Cousin Chanah as she strode away. Her early-morning shadow cast in front of her.

“You’ll like it at Tante Aimee’s house,” I said.

Aliza was busy watching ants crawling into a crack in the concrete.

“Are you okay standing so long like this, Sophie?”

I thought of my family so far away. One day, I prayed, I would be reunited with them. And Hashem had brought me Mimi and Fraidy. I had so much to be thankful for.

We heard a motor. Sophie and I looked down the street but it was just a car passing by.

I found the thermos that Cousin Chanah packed and handed her a cup of water.

We heard the sound of a motor drawing close. “Look, it’s coming.” Sophie pointed to the double-decker bus that was heading our way.

The bus pulled up beside us and the driver opened the doors. I had no idea how quickly everything can change until that split second. 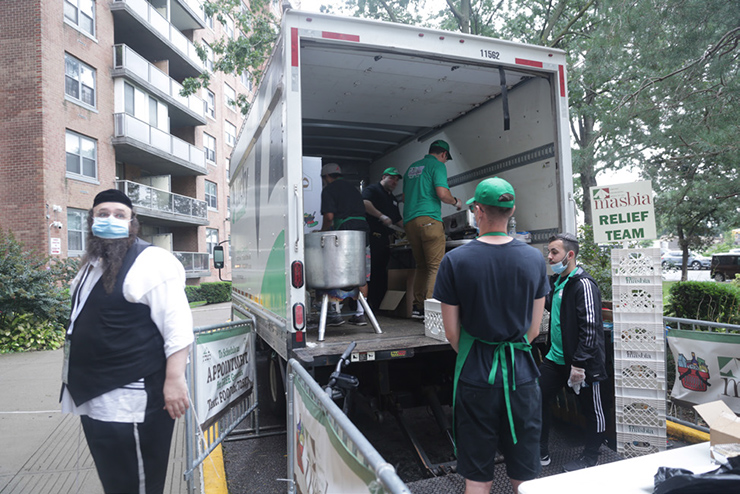 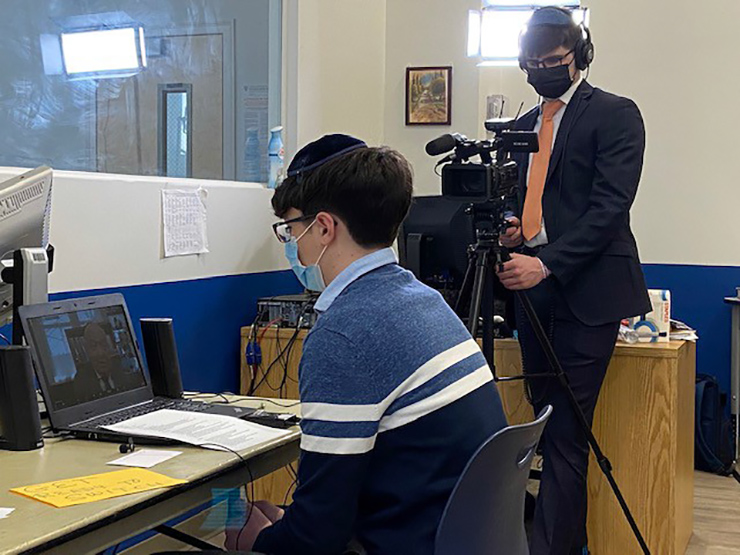 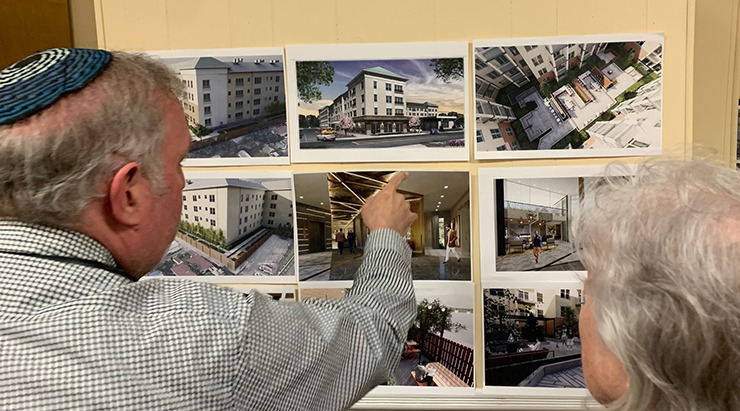 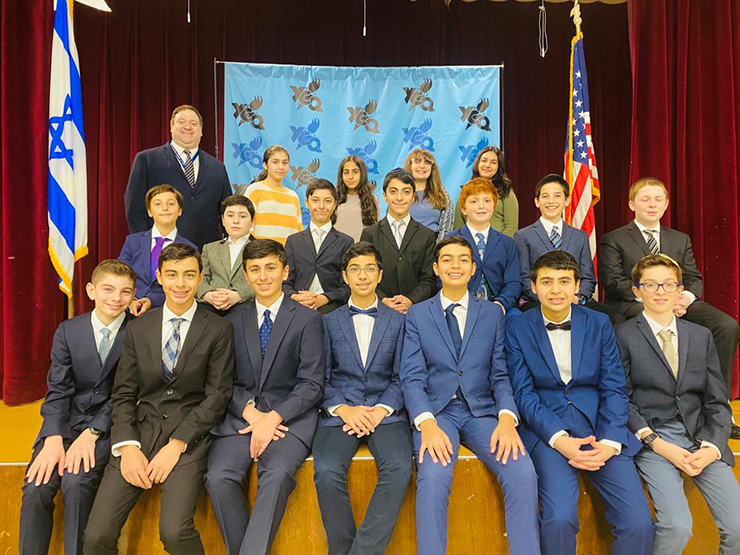