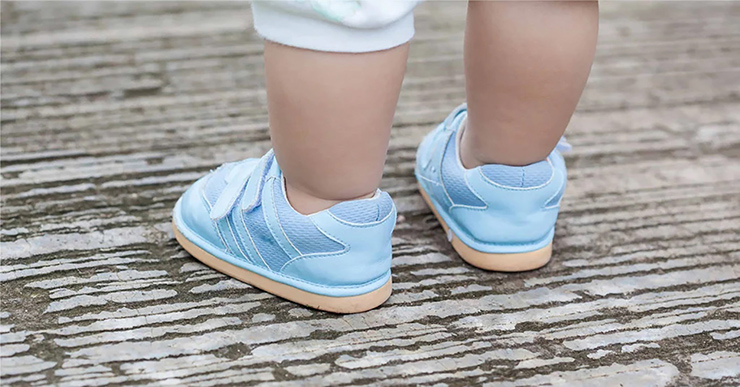 Making aliyah entailed many adjustments for our family.  One of the unanticipated adjustments involved buying children’s shoes.  Before we moved, we had only one shoe-wearing child.  Shoe shopping for him in New York was a hobby.  My son’s friendly and outgoing personality endeared him to the workers in every store we ventured into.  We used to pop into the shoe store even when we weren’t shopping for shoes, just to say hello to the shoe lady.

Shoe shopping went like this. After a warm welcome, the worker would measure my son’s foot with one of those foot-measuring devices.  Then she would try a few pairs of shoes on his feet, feel his toe, and ask him to walk around the store to make sure it fit properly and comfortably.  Then I would pay, and say thank you and goodbye. Pretty straightforward, don’t you think?

When we came to Israel shoe shopping was a drastically different experience.  The one commonality was that shoes were involved.  The first time we went shoe shopping we walked in and sat down in the crowded store and waited for a worker to come over.  And then we also waited some more.  I’ve since learned to speak up if I need something, but back then I waited because I thought that when you bring your children to a shoe store, the workers know that you came because you want them to help you buy shoes. But it seems that they don’t always realize that. Eventually a worker did notice us and asked me what size my son’s foot was.  I did not expect to hear that question.  How would I know his shoe size?  It was his first pair of shoes.  She took a hard look at my son’s foot and proclaimed with unwavering confidence that my new walker was a size 19.  That may have been a good guess but I asked if she could actually measure his foot. “Sure,” she answered in Hebrew.” No problem at all.”  I was so happy because she finally understood why we had come.  She then proceeded to place the palm of her hand on the sole of my son’s foot and, as though she now had living proof having just “measured” my son’s foot, announced with unbridled pride accompanied by an “I told you so” tone, that my son was indeed a size 19. I am not making this up.  “Um.  Do you think you can measure his foot with one of those foot measuring things?” I asked, even though, given my surroundings, even to my own ears it sounded like I was requesting something no more realistic or relevant than whether she could please bring all of the elephants from the entire world into the store and feed them peanut butter sandwiches while they played the guitar.  “There’s no need to measure his foot,” she explained.  Of course not, I thought to myself.  That makes perfect sense!  We want to fit my son with new shoes.  Why on earth would we want to know his size?  Silly me.  She further explained that since every company has its own sizes, there’s just no point in measuring his foot.  Oh.  Now I was totally convinced. I was beginning to wonder why we should even bother with sizes at all.  Maybe we should just let the kids rummage through the boxes laying around the store and pick out whatever they like.  Or maybe we didn’t need to buy shoes at all.   My kids liked to play dress-up and wear my shoes. Maybe that was all they needed! What can I say? We walked out of the store with a new pair of shoes that I had hoped would fit my child.  I pined for our old shoe store back in Kansas.  I must be honest though: It took a while, but I eventually realized that the workers really do know what they are doing and we never had a problem with the shoes we bought.  I guess a palm can also serve as an accurate foot measuring device.

I recently went with my daughter-in-law to buy my grandson his first pair of shoes.  Since I hadn’t done this in a while, I followed my daughter-in-law’s lead as to where to go.  Her research led her to two highly recommended options. Store one was terribly crowded and it was almost impossible to get anyone’s attention.  This time, I didn’t sit waiting.  I made our presence known and got hold of one of the workers, who astutely asked if this was my grandson’s first pair of shoes.  When I answered in the affirmative, she asked me what size he was.  Was she kidding?  I know they can tell the size just by looking, but how did she expect me to know? And it looked like it hadn’t been that long ago that she herself was running around in her first pair of shoes.  I reminded her that he never wore shoes before. We don’t know his size.  She was not fazed by this at all.  “Size 19,” she said.  “Would you mind measuring his foot with one of those foot-measuring things?”  I asked, although I’m not even sure why I bothered. There’s no need to do that, she explained. “Every company has their own sizes.  There’s no point to measure.”  Deja vu.  I felt like I was floating back 23 years. The shoe she suggested was too small for my grandson and he clearly needed the next size. But she didn’t have the next size in stock, so instead she gave us what she did have: a shoe that was two sizes bigger. I’d had enough. I was ready to call it an evening, but my daughter-in-law persevered and suggested we head to store two.  Maybe we would have better luck there.

Store two was brand-new. The owner, a worker, plus a visitor who had owned a shoe store in Monsey for eighteen years were at our beck and call. There were no other customers.  None.  The worker measured my grandson’s foot.  With a foot-measuring device!  She then placed a shoe on my grandson’s foot and pressed the toe to see if it fit properly.  The visiting shoe expert added his stamp of approval. We left the store with a new pair of shoes and a spring in our step.

One of the challenges of aliyah is learning new cultural or societal norms, which vary according to time and place.  Mom-and-Pop shops are becoming a thing of the past even in the US, as most people shift to online shopping or shopping at anonymous chains.  Change is part of life, even if it can sometimes be slow in coming.  We now have a shoe store in Ramat Beit Shemesh similar to the one we left behind in New York.  When my husband heads off to business trips to the US, I have to think long and hard about what I want to put on my ever-shrinking wish list. Israel has come a very long way. You can get just about anything here - even well-fitting children’s shoes.  Well, almost anything.  I have yet to see guitar-playing elephants eating peanut butter sandwiches. 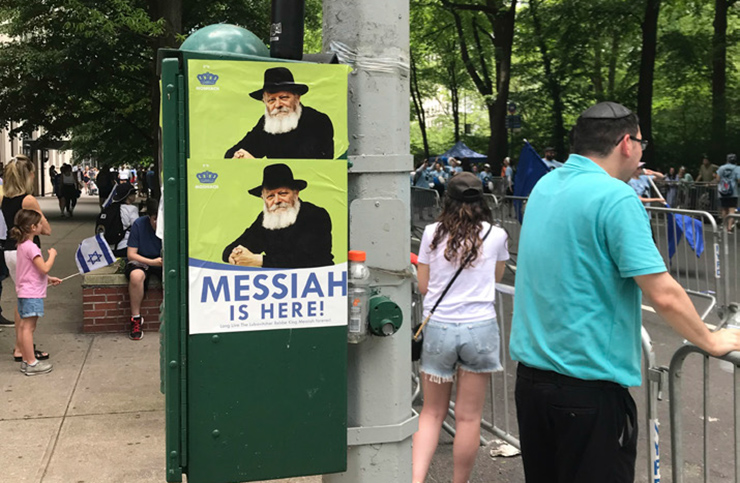 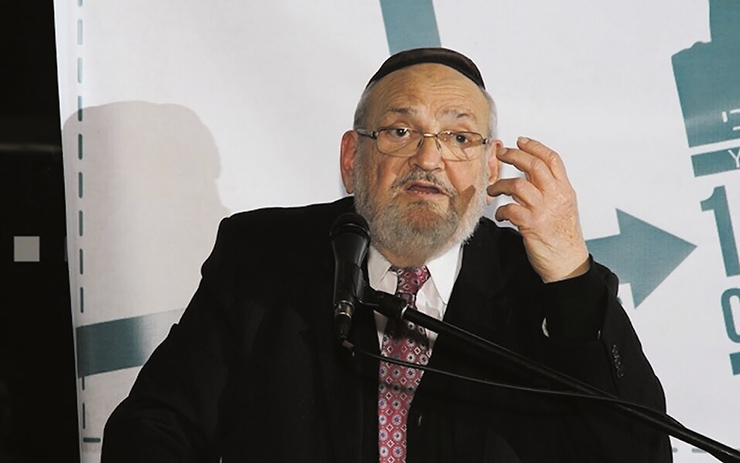 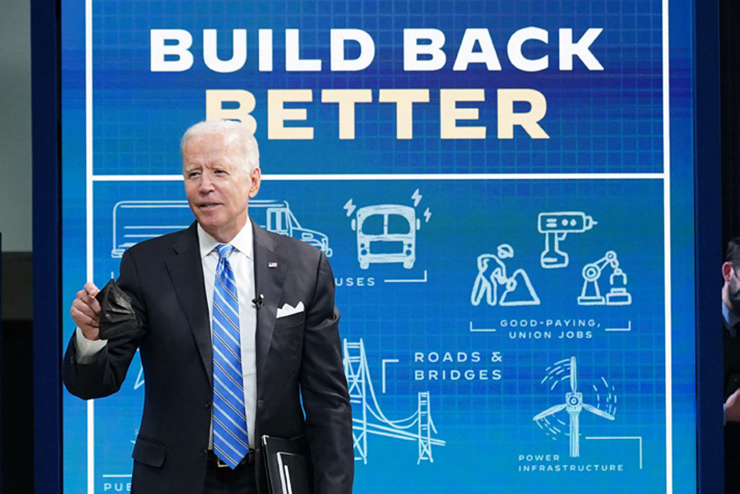